Dalshabet’s SuBin to Hold a Special Birthday Party with Fans 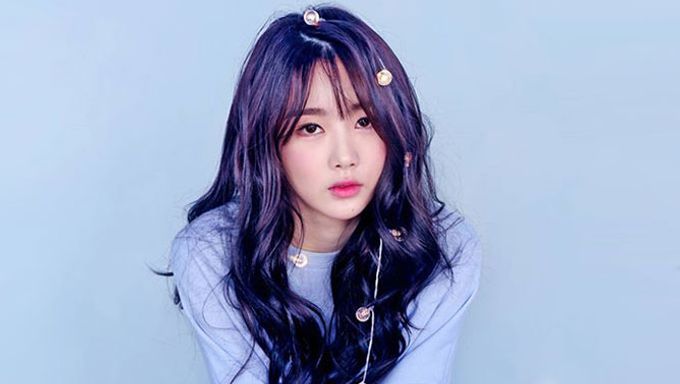 Girl group Dalshabet’s SuBin will be having a special birthday party with fans.

SuBin will be having a birthday party/live show event on 12th in HongDae.

SuBin will be 24 this year. She will be thanking fans who stayed with her for past 7 years, look back in past memories, and will be hinting at future events to come.

SuBin stated “I decided to hold a birthday party/live show to thank the fans who allowed “Dalshabet’s SuBin” to be born,” and continued “I debuted in high school, and now I’m 24 years old. The birthday party is titled “24K SuBin Day” because the memories we’ve made are just as precious as pure gold. I hope to spend a great time with fans on this day.”

SuBin debuted in 2011 as the maknae of Dalshabet. She has been continuing her activities in various ways, with group activities and solo single release. She recently released a new solo project single “MOON” and received good reaction from the public. 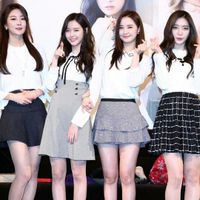