DEAN Responds To Netizens Who Complained About Sulli Collaboration 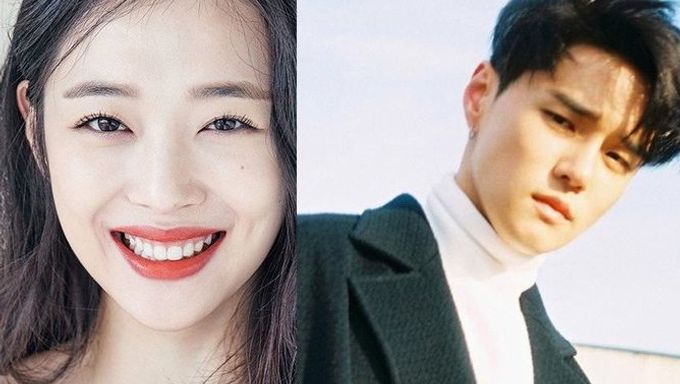 Some South Korean netizens expressed their discomfort in the singer's choice of collaborative artist as they referred to Sulli's controversies in the past on social media.

However, DEAN recently responded to this on November 8th by stating

"There are many different female singers in Korea who are talented. But for me, Sulli was the best person who represented the image, mood and lyrics of the song. I still feel the same way about it. Love and peace!"