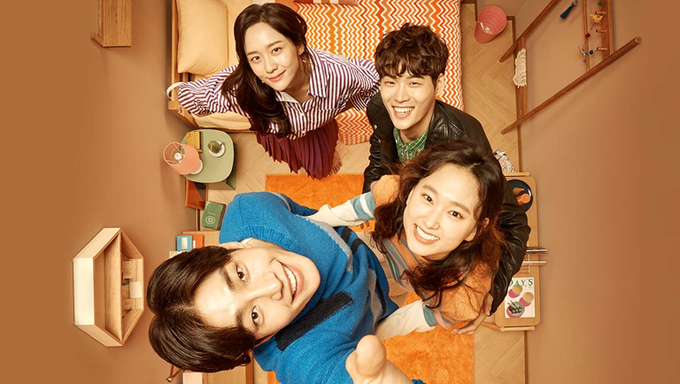 "Dear My Room" is also called "EunJoo's Room", the drama will air on the cable channel Olive.

It is the remake of a popular webtoon and is part of the dramas of 2018 based on webtoon.

Here is the cast and summary. 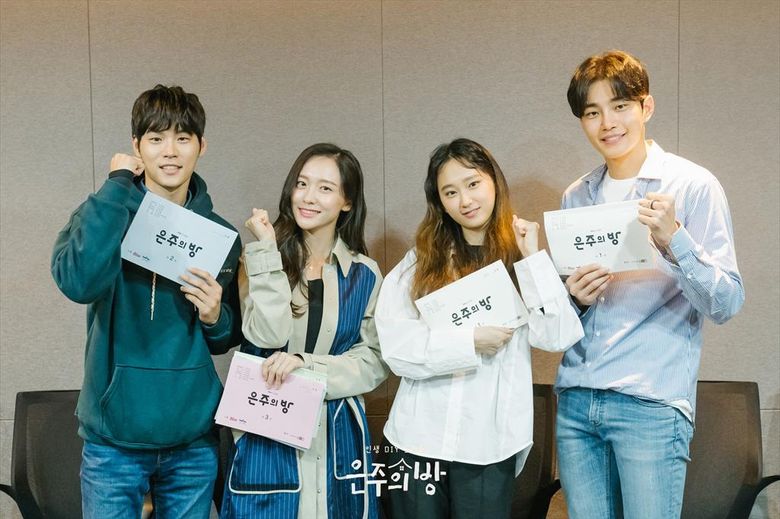 A life DIY (Do It Yourself) drama about EunJoo is a woman that likes interior design. She is repairing her own life as she lives the way she wants. "House is like life, it is under repair. The start of happiness". 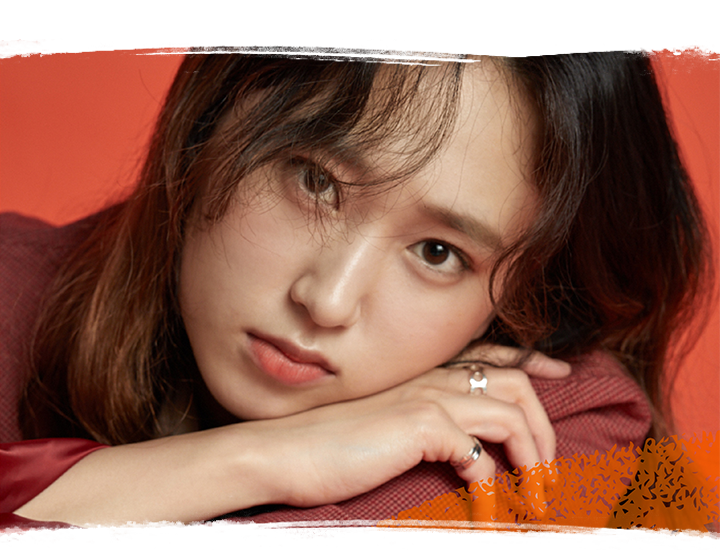 She used to work as an editor and was having a hard time so she decided to quit. She is now at home doing interior design, her new interest. She is repairing her life and house. 29 years old. She became interested in interior thanks to MinSeok. 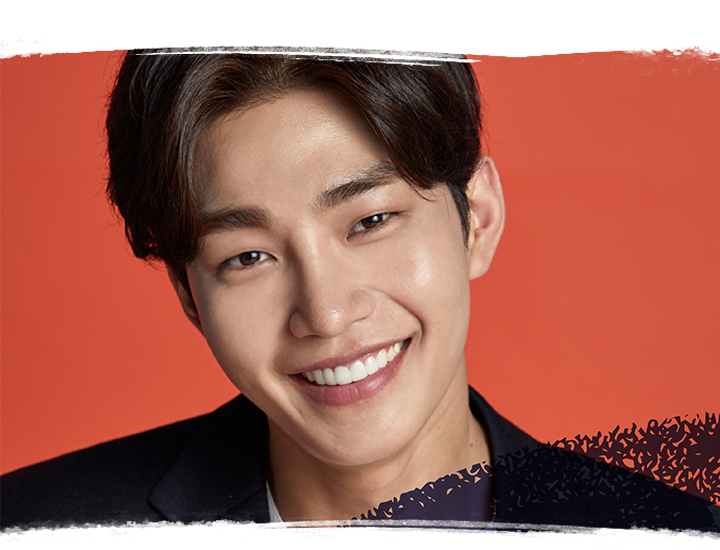 A head interior designer, 29 years old. He is friend of EunJoo for over 19 years but in reality, he has a one-sided love for her. "If the room change, your life changes too". 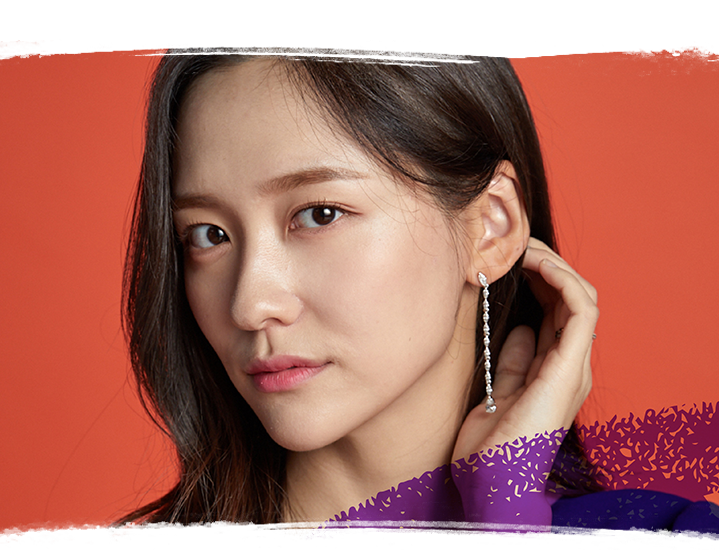 A gallery director, 29 years old. She is friendly with EunJoo on the appearance but in reality is jealous. She knows EunJoo and MinSeok since high school. She is going to marry soon a man chosen by her parents. 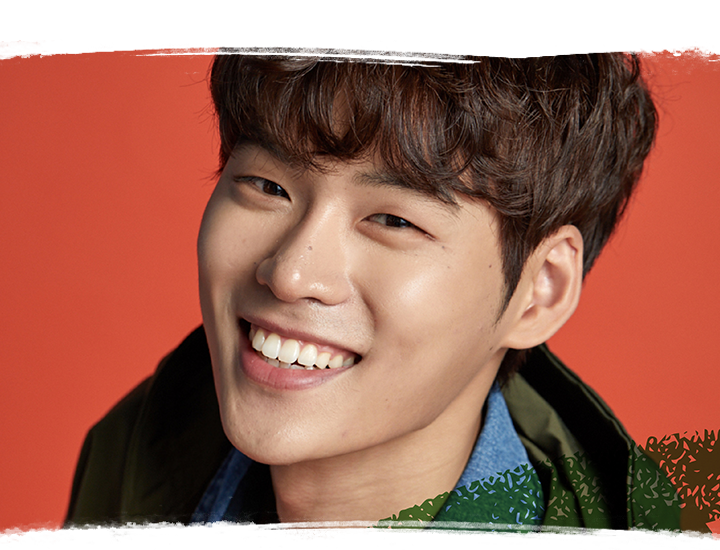 He is a university student in the Departement of Design, 24 years old. With MinSeok, he is a relationship of rivalry and respect. He has a love interest in EunJoo. 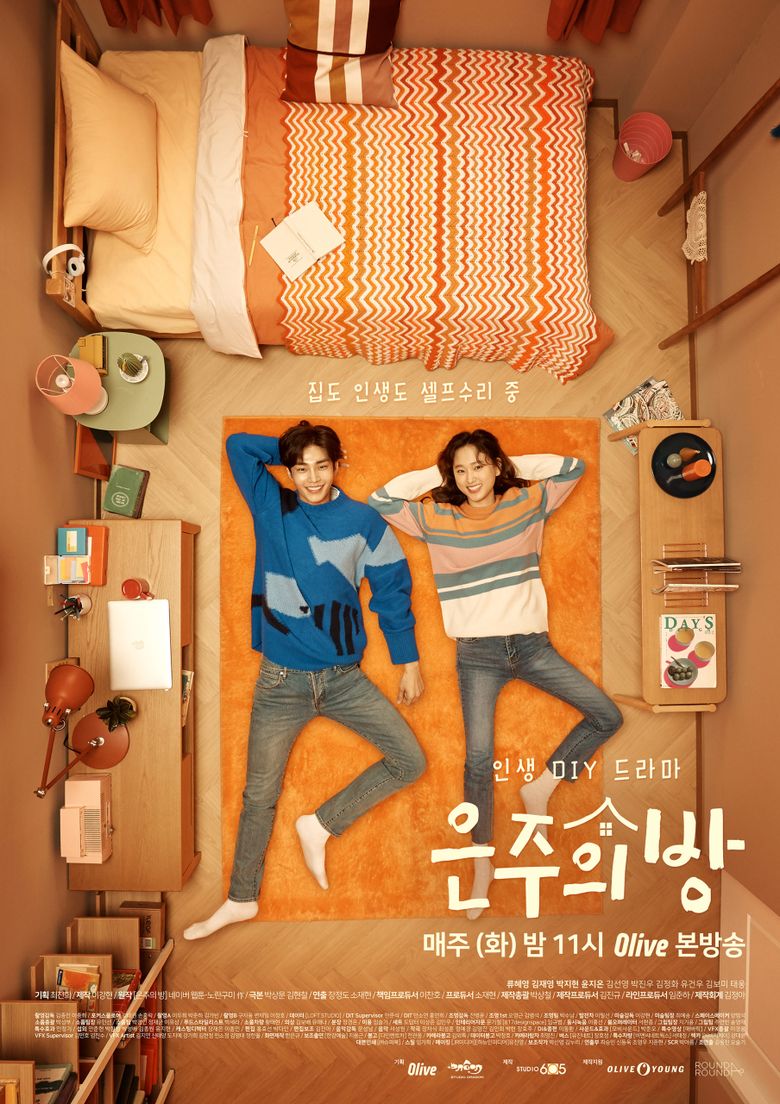 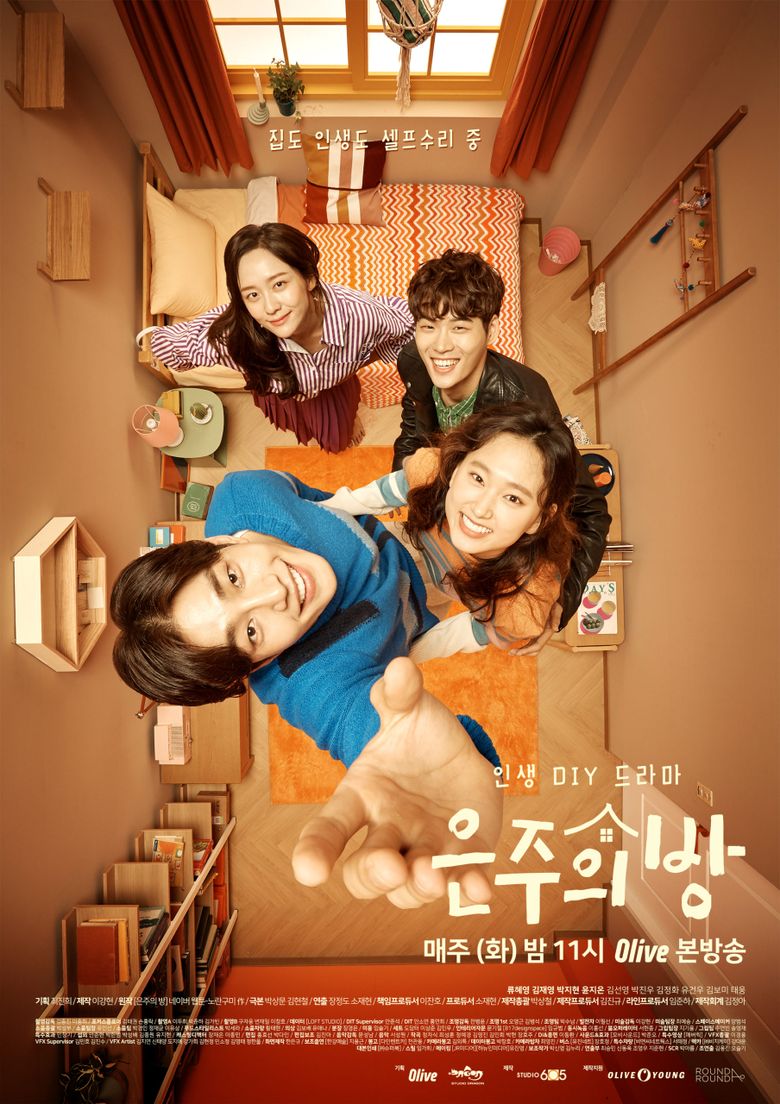 Here are the character posters. 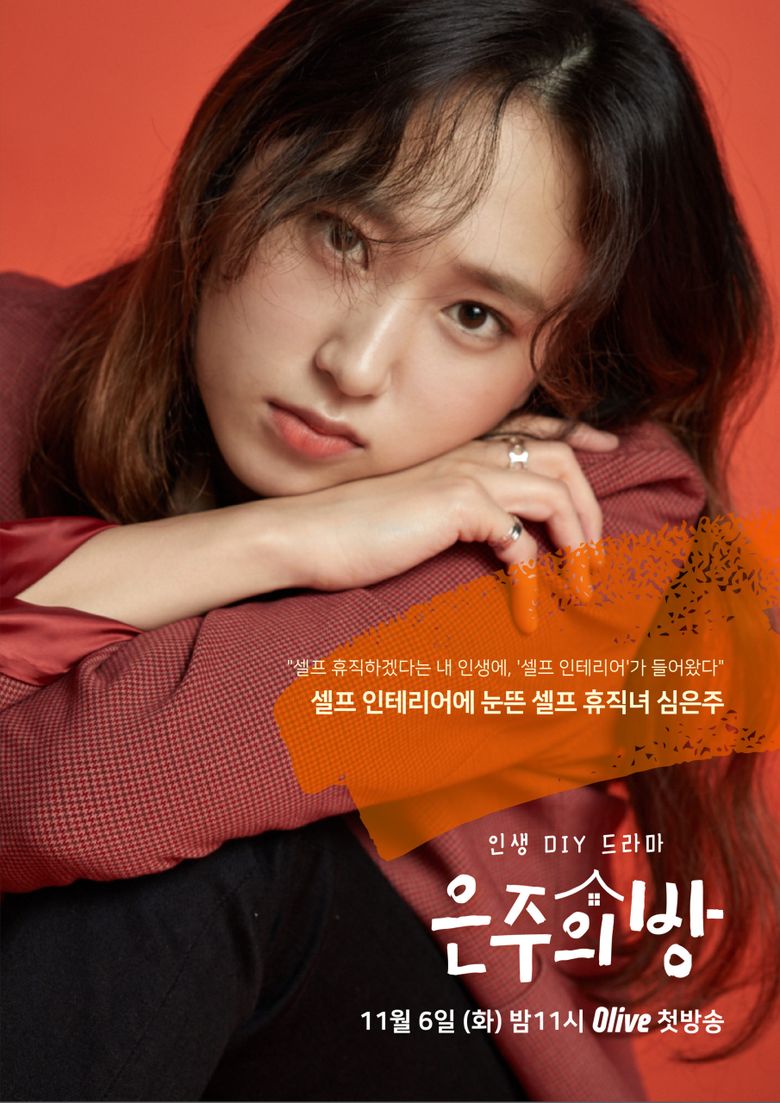 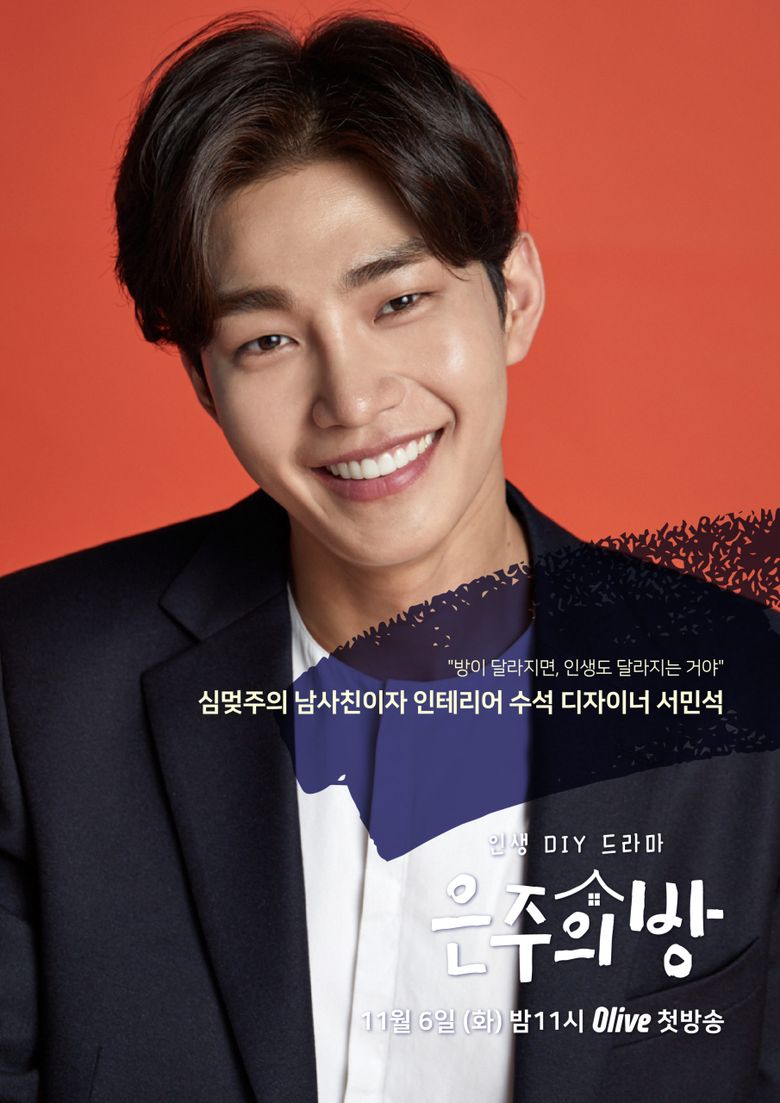 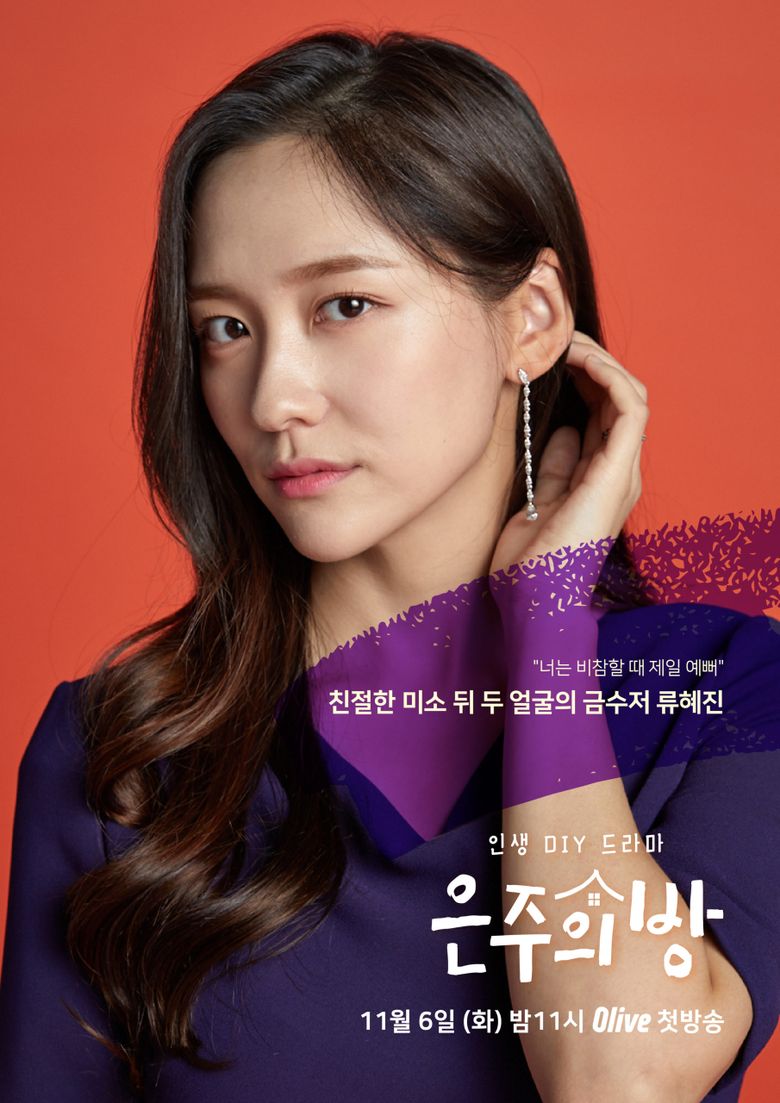 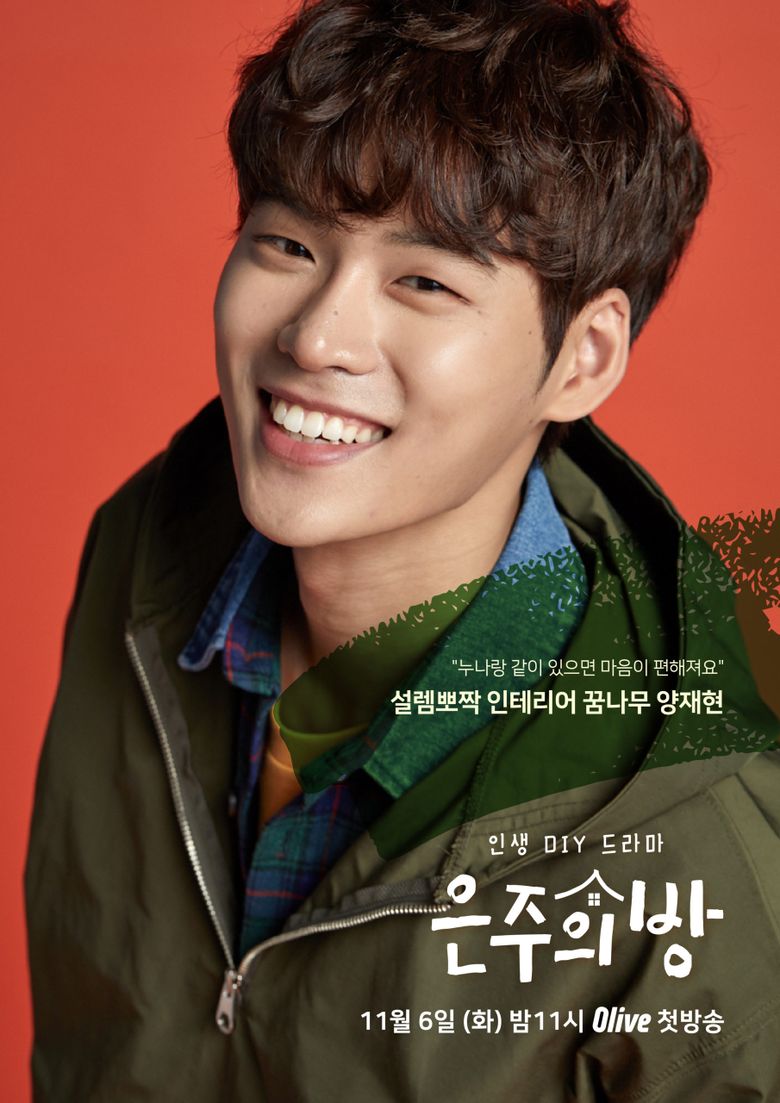 Where can i get the full video series with english subtitles ? Because in the youtube only little part of the video series...thxs before

what is the name of the webtoon and where can i find it?

Hello! Thank you for your comment. The name of the webtoon is the same as the drama. In Korean, it is "은주의 방". Here is the link to the webtoon in Korean. https://comic.naver.com/webtoon/list.nhn?titleId=579414 As far as we know, there is no English official version of the webtoon.