Did C'BOYS Copy Stray Kids, NCT, Astro, & BTS? Have A Listen To Their Single To Decide For Yourself 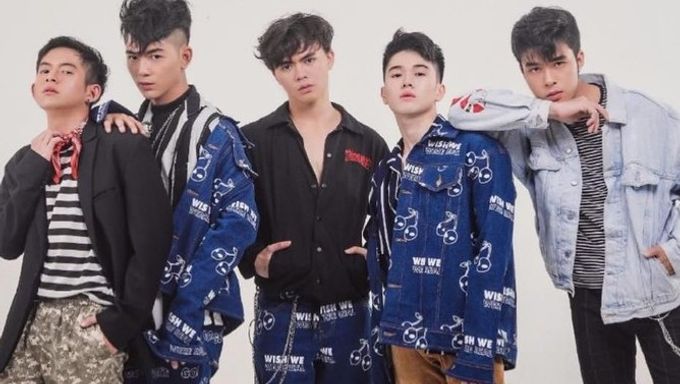 Netizens have been talking about Indonesian idol group C'BOYS's recent single 'o.D' (Overdose), and also criticizing the group and their agency as the song sounded too similar to the songs of several K-Pop idol groups.

At the moment, neither C'BOYS nor their agency have responded to the criticisms and accusations that they have been receiving.

Below is the song by C'BOYS.

And below are the songs of the K-Pop idol groups.

Do you think the songs sound too similar to be labeled as plagiarism?

Bro...straykids literally wrote all their lyrics with their hardwork and they just copy it...they should rlly take it down before they get anymore hate

The beginning sounded very similar too cherry bomb. The rap style kinda did? Maybe with the rap style it sounded like 'My Pace' my opinion. It don't really hear BTS maybe it's in the choreo a bit? Not sure

why haven't they stopped yet? they copied their songs and everyone knows.

my friend translated the lyrics and they're so uncomfortable, plus i dont hear bts all?

i guess it's in the chorus part, a portion sounded like fake love

Maybe its a cover remixed...I really hope so for thier own peace cause fans will not them alone

But don't all K-Pop songs sound the same anyway?

yes they fvcking did!!! i legit sounds like my pace (as well as the other songs) but like how are you going to copy such amazing iconic songs and not have anyone call you out for it??? did they really think they’d get away with it...? smh...