Did You Know Weki Meki’s Dorm Once Caught Fire & YooJung Was Burned? 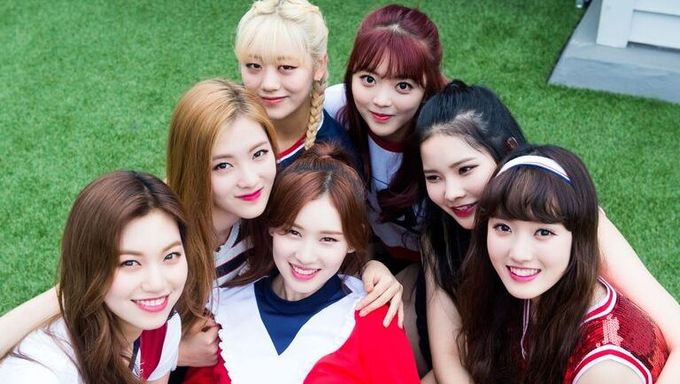 Weki Meki had a close call with a fire in the past, as group member YooJung revealed the horrifying story on a recent episode of 'TMI News'.

Story has it that the girls frantically ran out of the dorm and rushed to their agency's building, and all of this happened not too long after they debuted.

"I was sleeping on the top bunk, but came down because it was uncomfortable. I decided to go sleep in the living room instead, so I brought my pillow and blanket. Luna was also sleeping in the living room with me at the time as well. And the next day, after waking up, I heard her scream."

And among all the members, YooJung had the most frightening experience as she awoke to see just how close the fire was, so close that she could see flames on both sides of herself.

It turns out that she avoided getting burned because she was wearing a fluffy bear hat, which was clearly burnt when she looked in the mirror.

You can check out the clip below to listen to her talk about the story below.