Do BTS Members Want To Get Married Some Day? The Answer Is Yes 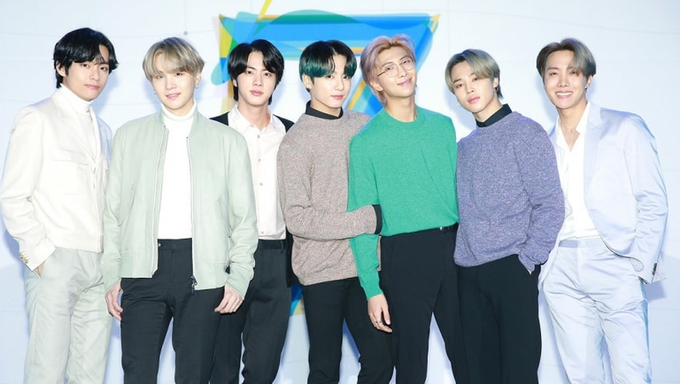 While most fans probably can't imagine BTS members getting married any time soon due to their hectic schedule, it seems that all the group members have a general idea of when they want to get married by.

The boy group members have talked about it a few times in the past, and they've also answered directly to a fan who asked when they wanted to get married by as well. 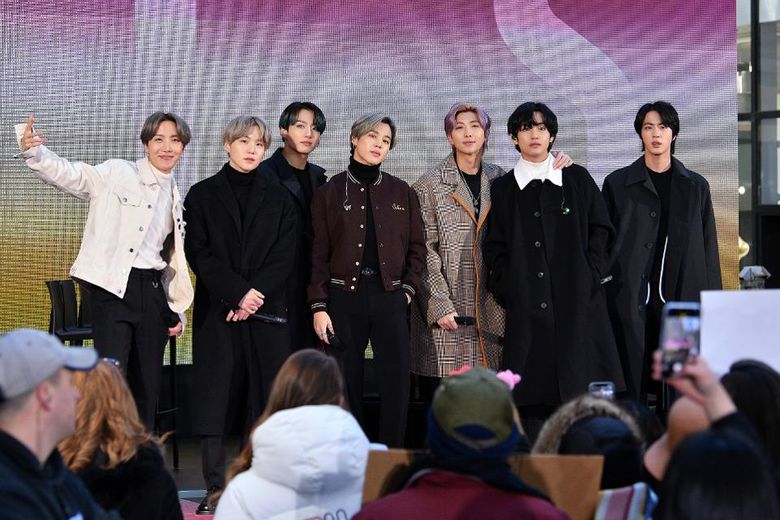 For some members, if they really do get married by the age that they want to get married by, there's only just a few years left until it actually happens.

And for some, marriage definitely doesn't seem to be a priority as they might never choose to marry at all.

You can check out BTS's answers below.

The age members want to get married

I hope when they do chose to get get married they will be very happy. But it will be hard for all of us but someday we will be very happy and this answer most likely must have change because it was 5 years ago.

wow i wonder how their kids will look like