Do Lee Hi & AKMU Need YG Entertainment? Netizens Don't Think So And Want Them To Leave 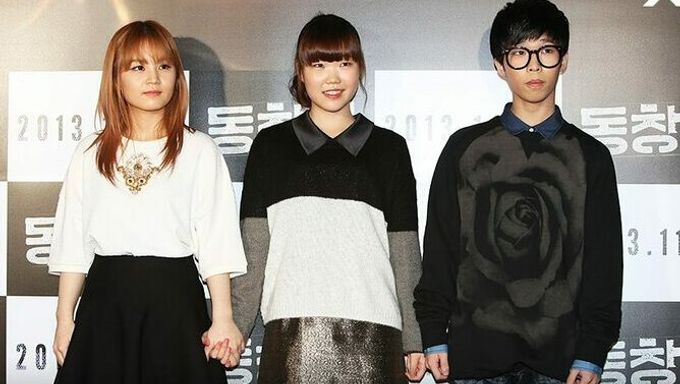 It's a widespread belief among South Korean music listeners that Lee Hi would dominate the charts with another number one hit on the charts with every comeback release that she puts out. But given her reputation as one of the top solo female K-Pop artist in the scene, it really continues to baffle the public why it took her around three to four years for a comeback.

AKMU's ChanHyuk, who recently finished his mandatory military service, appeared on 'Idol Room' and seemed to be quite distraught after discovering that Lee Hi only recently released her latest comeback release.

And netizens have been saying that both artists are actually better off leaving YG Entertainment for good.

"AKMU or Lee Hi are better off setting up their own one man agency."

"Please don't hold back talented people and just let them go...goes for Lee Hi and SooHyun."

"Yang HyunSuk probably weren't interested in them because he felt they wouldn't earn a lot of money for the company...but after SeungRi, clubs, and drug scandals broke out, he's suddenly making them active again. The answer to all this is them leaving the company."

Read More : B.I’s Contract With YG Entertainment Has Been Terminated