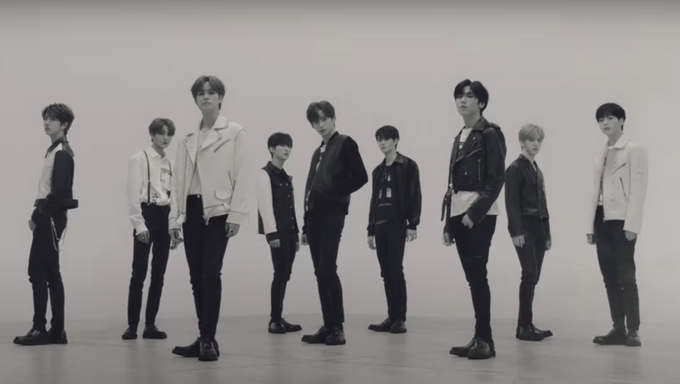 Congratulations are in order for the rookie group's fandom as they now have their official fandom name.

Netizens of a popular online community and domestic Red Velvet fans have recently been debating about whether LUVITY is too similar to Red Velvet fandom's name, 'Reveluv'. But the reason why it's domestic fans, and not international Red Velvet fans, bringing this up is because in Korean, Red Velvet's fandom also has a different nickname, 'luvi'.

When pronounced in the Korean language, LUVITY and 'LUVI', sound similar.

Of course, from the perspective of international fans who use English as their first language, this debate can seem somewhat nonsensical.

But nevertheless, domestic fans and netizens have been divided about the current issue.

Some fans have stated that there's not enough similarity for this to even become an issue related to plagiarism.

One netizen however also reminded others that SM Entertainment even once had to settle matters with an indie band because the name Red Velvet was used by them first.

In general, most have been agreeing that Red Velvet fandom Reveluv's nickname 'Luvi' is only a nickname and not the official fandom name, and therefore doesn't really have any similarity to CRAVITY's fandom name LUVITY.

No need to start any more fandom fights...

Poor cravity for all of this plagiarism stuff going against them...