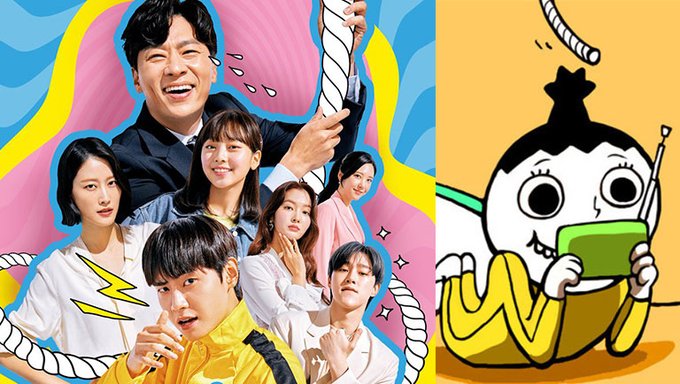 "Hanging On" is a family comedy drama based on the popular sitcom webtoon of the same title. The drama is one more addition to the drama based on webtoon of 2020. It is a web drama but it was also broadcasted on JTBC.

You can watch the web drama on Studio Lululala YouTube Channel. Check the link at the end of the article. 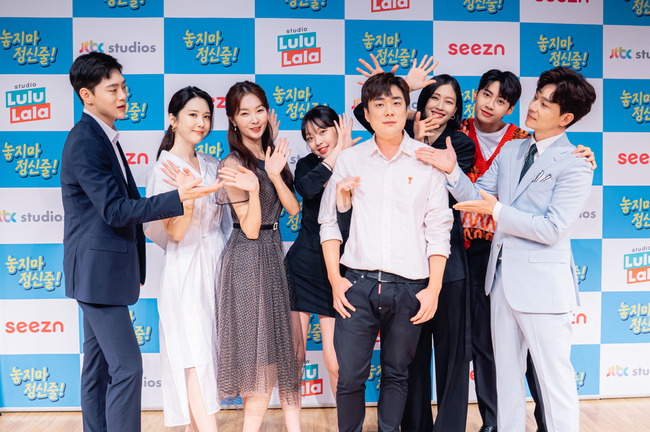 Writer: - based on webtoon by Shin TaeHoon and Na SeungHoon

Runtime: From August 7 on Studio Lululala YouTube / From July 31 on Seezn

It tells the happy daily life of a family who let go of their mind. 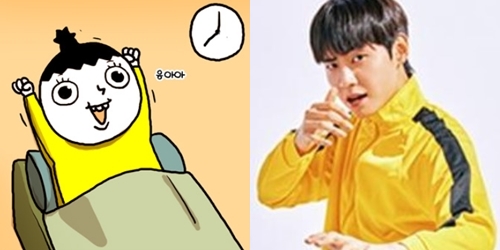 He is a college student in the Department of Electronic Physics. He is handsome like his father but he is not making use of his looks. He likes to space out and do nothing. The family has no idea what he is thinking.

He is hosting an online broadcast where he reveals his family secrets behind their back. 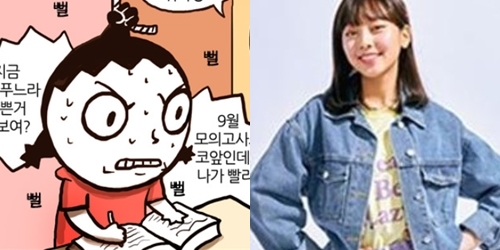 She is in the third year of high school. She eats a lot. 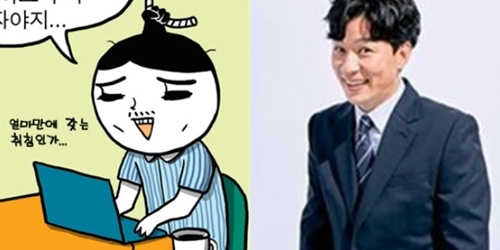 He is intimidating but also sensitive. He is in charge of an online blog. 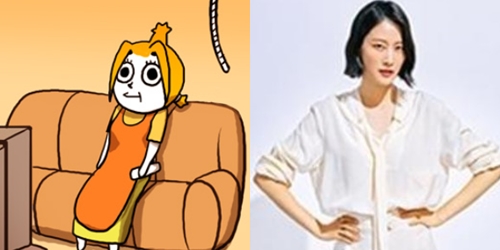 Lee HyunYi as the mother

She is the no.1 of the family with a mysterious past. 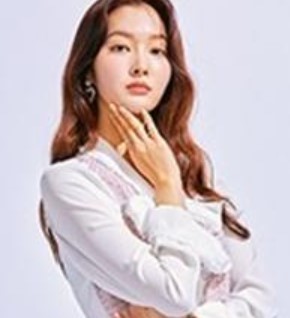 She is a chaebol who clings on Jung Sin. 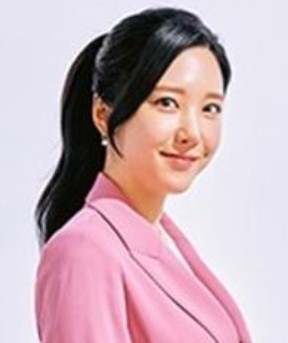 She is Alice's secretary. 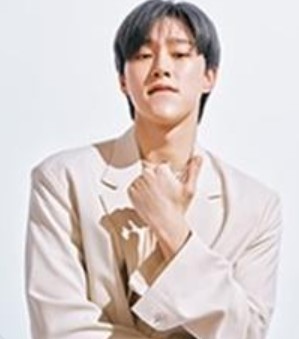 He is the leader of the idol group named Province Five. JuRi is fangirling on him. 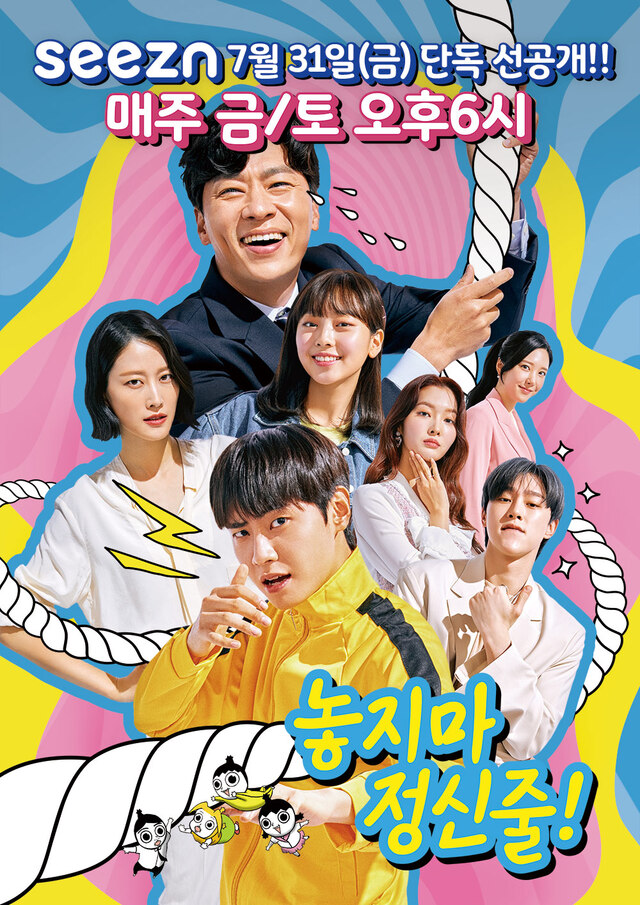 The webtoon "Don't Let Go Of Your Mind" was written and drawn by Shin TaeHoon and Na SeungHoon. You can read the season 1 in Korean here. During 10 years, the webtoon gained 2 billion views.

Here is a glimpse at the webtoon below. 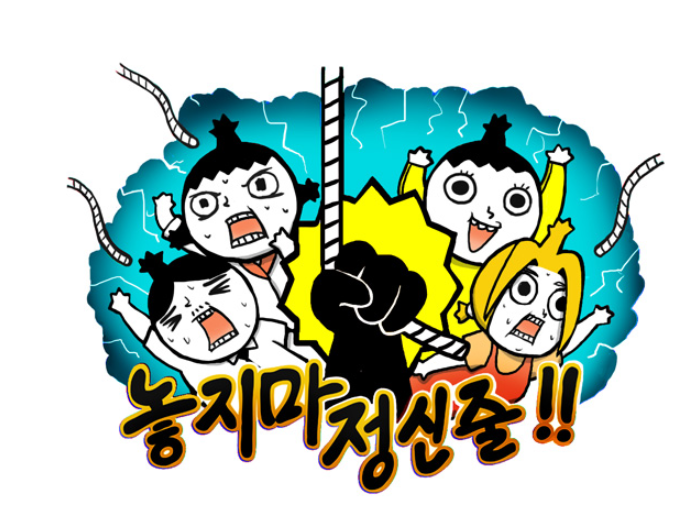 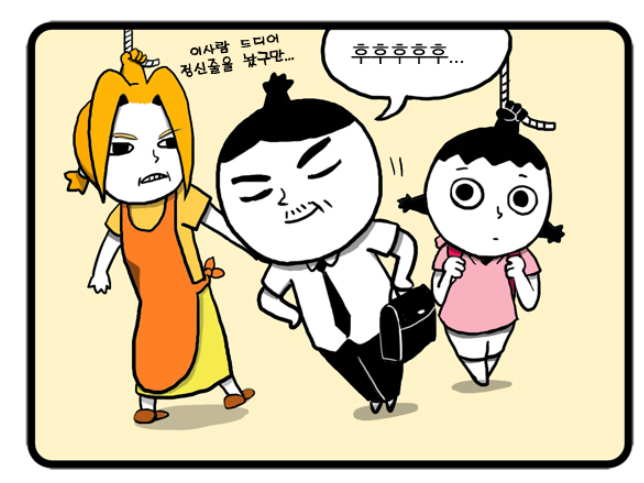 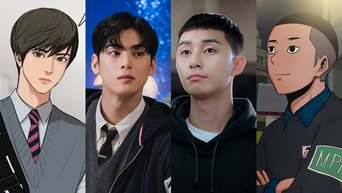 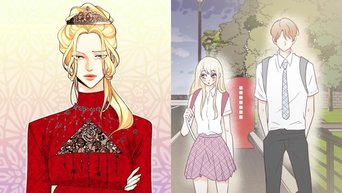 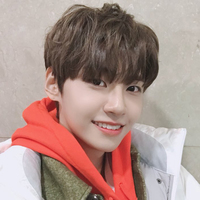 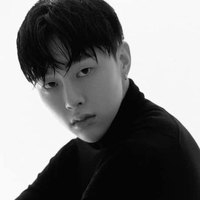