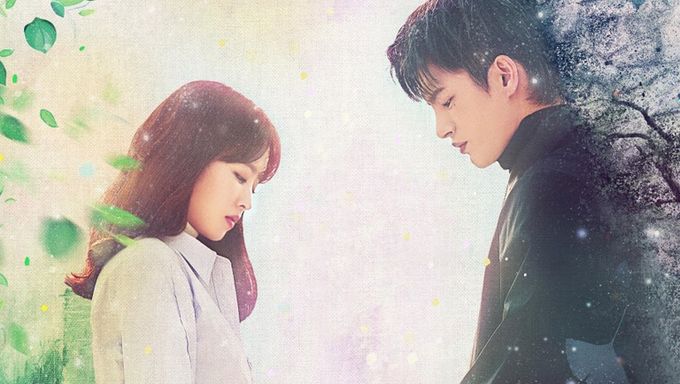 "Doom At Your Service" is an awaited tvN fantasy romance drama.

The lead actors Park BoYoung and Seo InGuk are top actors. Park BoYoung gained a lot of popularity with the movie "A Werewolf Boy" and the dramas "Oh My Ghost", "Strong Girl BongSoon", and more. As for Seo InGuk, fans have been waiting since his last drama in 2018 "The Smile Has Left Your Eyes". The actor previously acted in "Reply 1997", "High School King of Savvy", "Hello Monster", "Shopping King Louie", and more.

As for Lee SooHyuk, the actor is also well-known for his acting in "The Scholar Who Walks the Night", "Sweet Stranger and Me", "Born Again" and more. Kang TaeOh is a rising actor who impressed with his good acting and that especially in his most recent drama "Run On" and also "My First First Love" and "The Tale of Nokdu". Shin DoHyun previously acted in the dramas "The Banker", "Love with Flaws", and "Memorials". 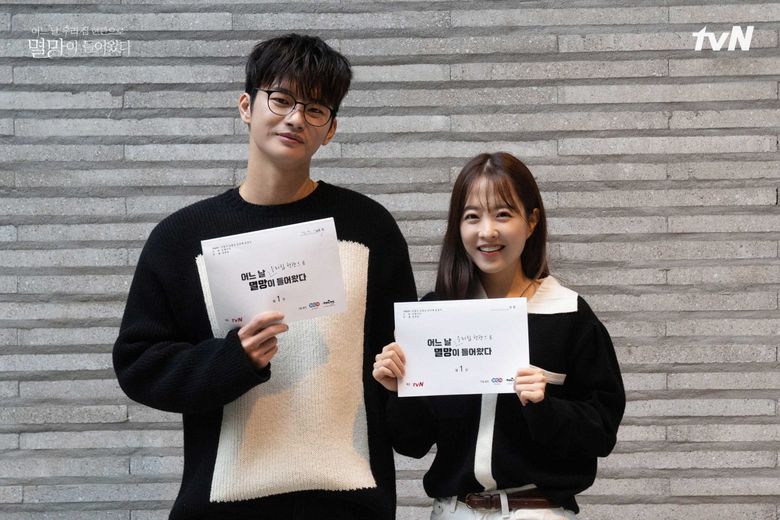 It is the fantasy romance of Myul Mang who is the reason for everything that disappears and of DongKyung who has to sign a life-threatening contract to not disappear. 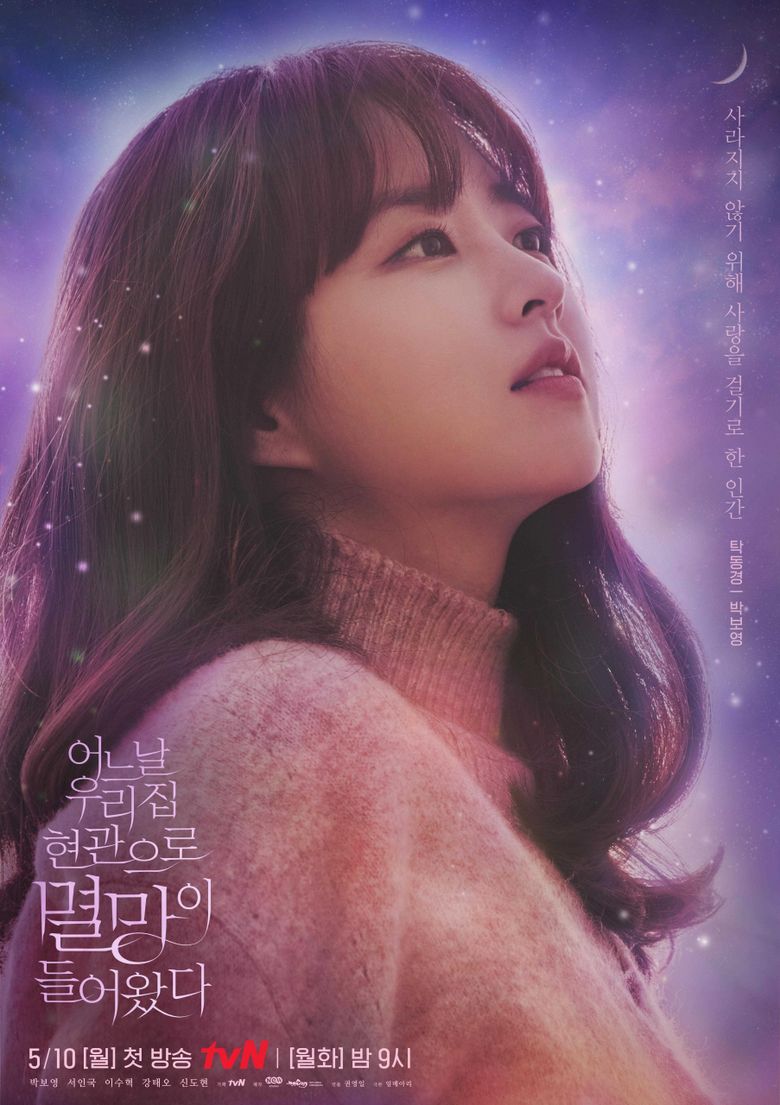 DongKyung is a web novel editor. She made a deal with Myul Mang to not disappear. 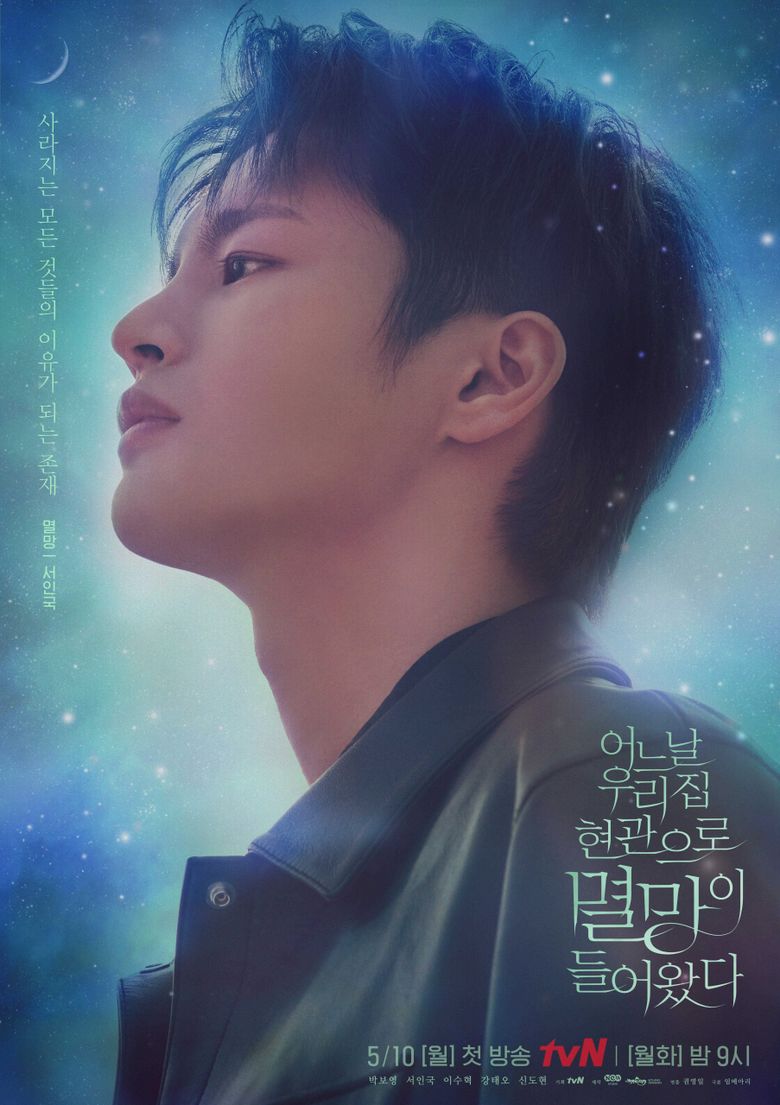 Myul Mang is the reason for everything that disappears. He is the one who does the life-threatening contract with DongKyung. 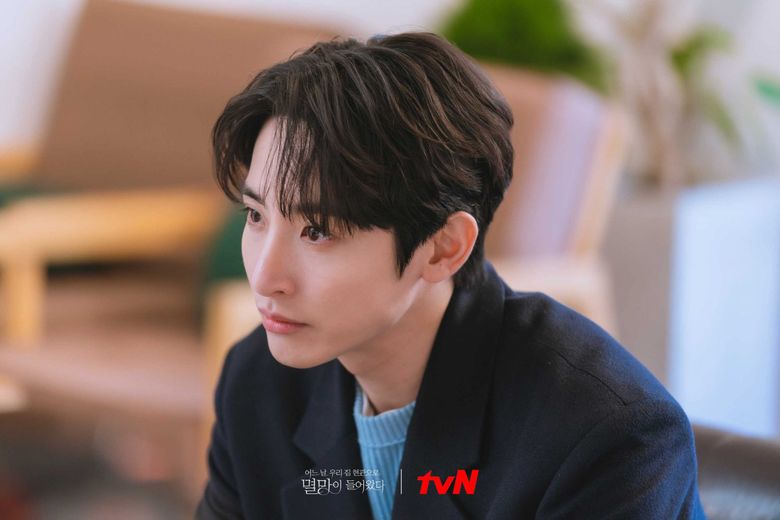 He is the team leader of the editing team at the same company as DongKyung. He has the ability to increase writers' romantic talents with sweet words and heart-fluttering physical touches. He is involved in a love triangle with Lee HyunKyu and Na JiNa. 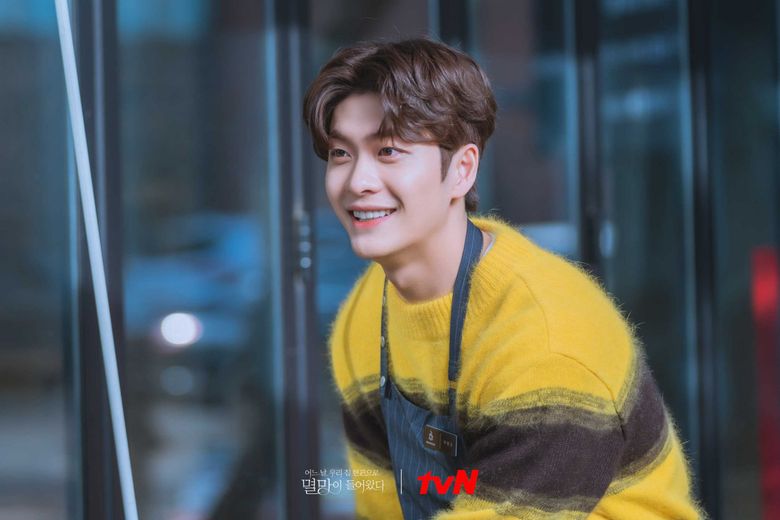 He is the roommate of Cha JooIk and he is the owner of a coffee shop. When he was a boy, he ran away from love, and now that he is a grown man he is trying to regain his first love Na JiNa and is suffering from it. 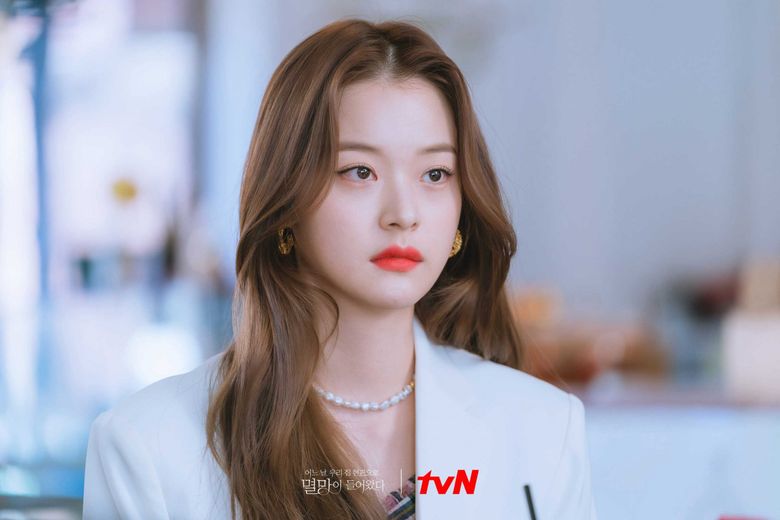 She is DongKyung's best friend. She is in a love triangle with Cha JooIk who she had her first kiss with and with Lee HyunKyu who is her first love. 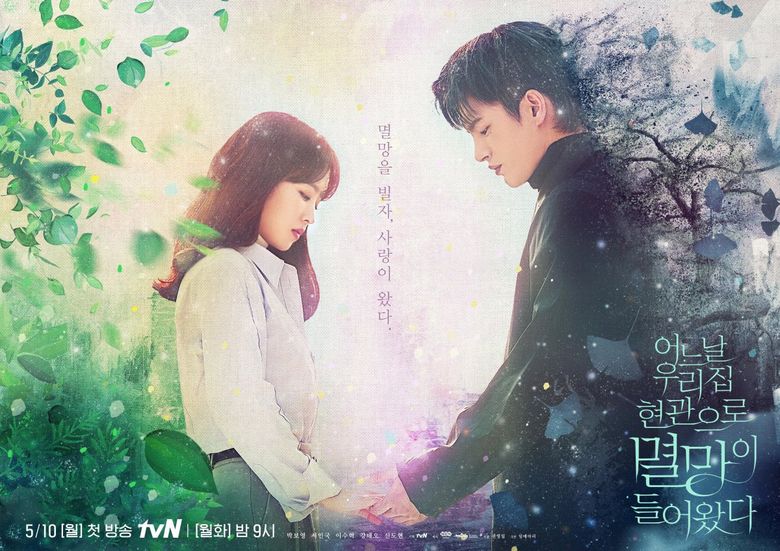 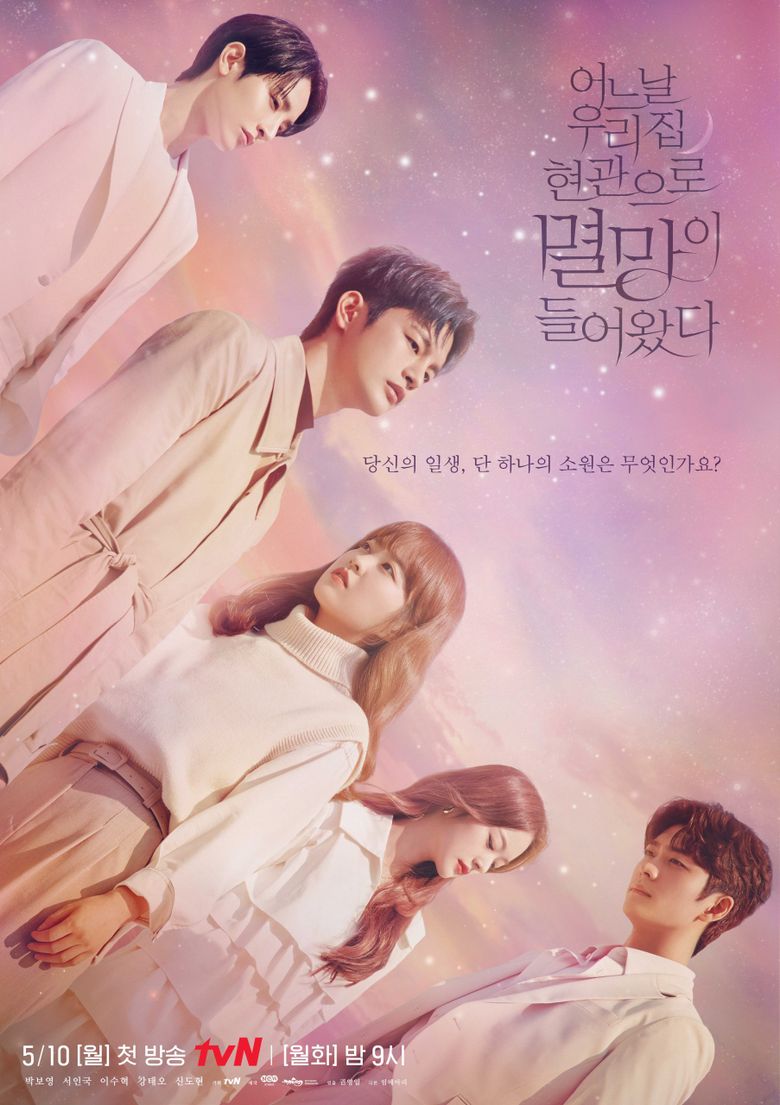 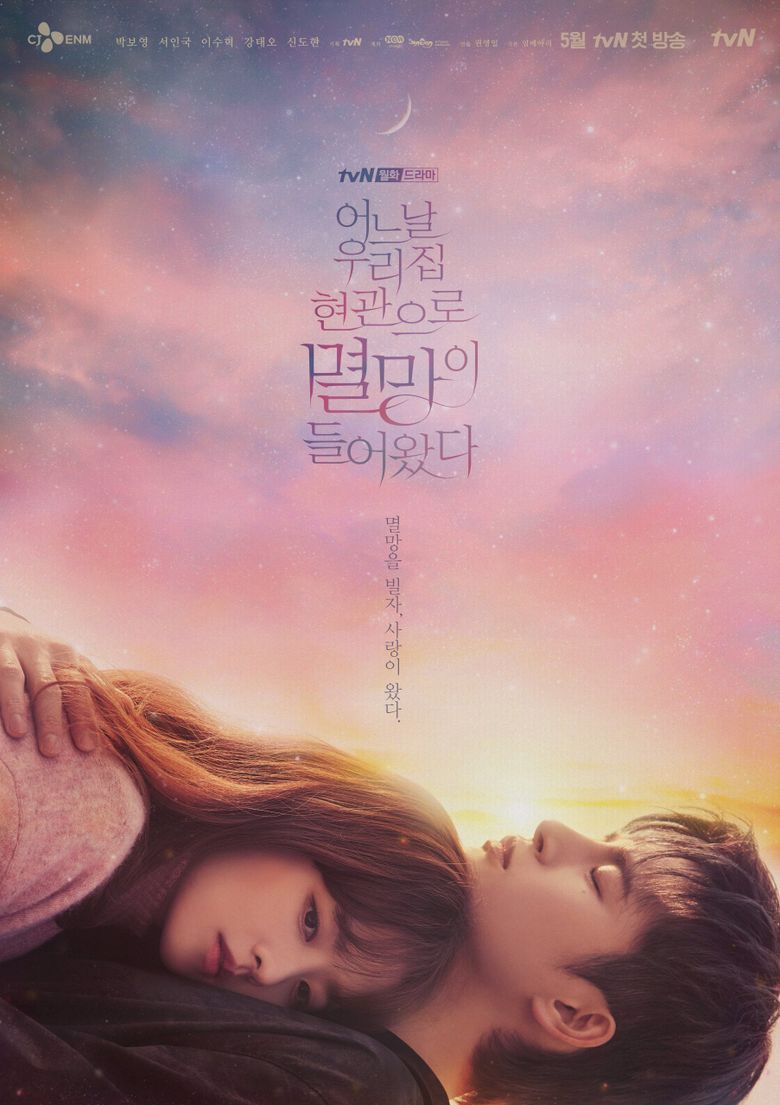 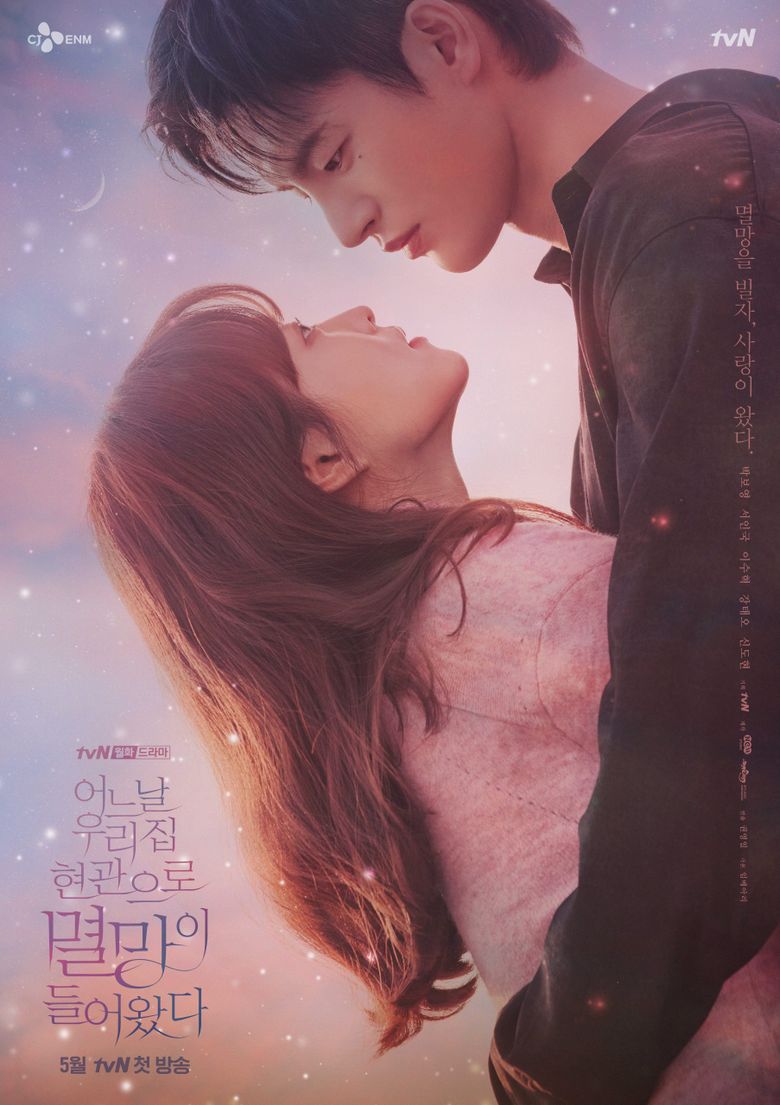 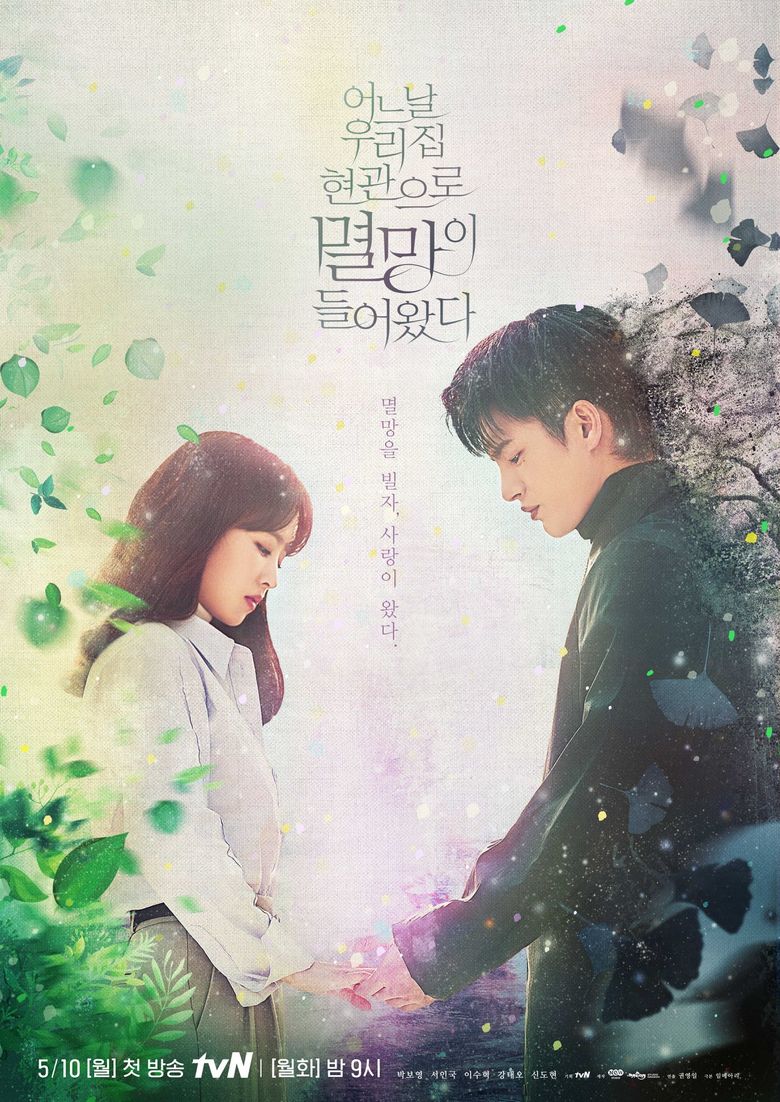 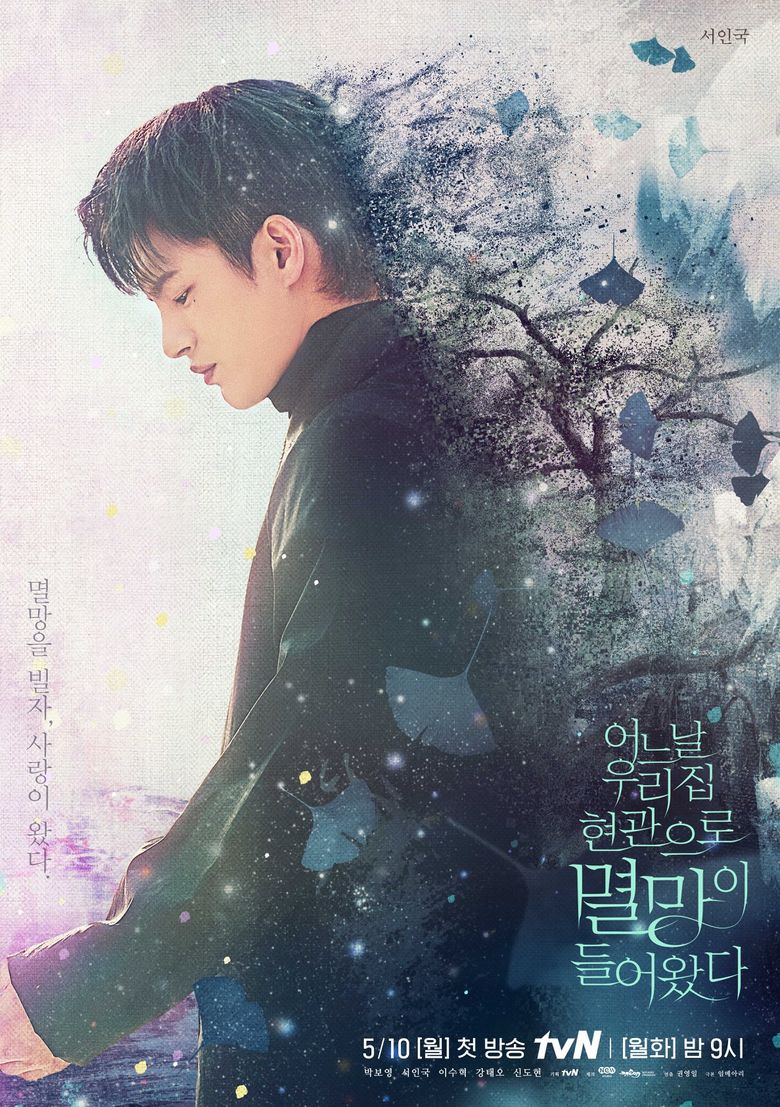 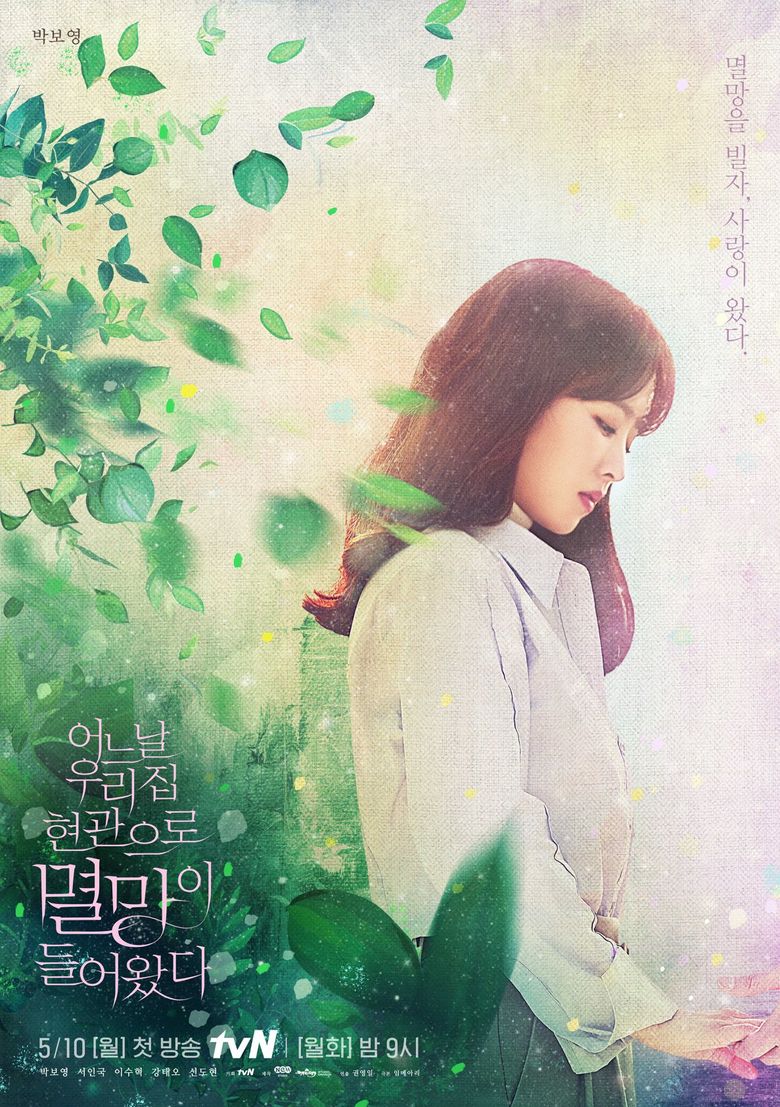 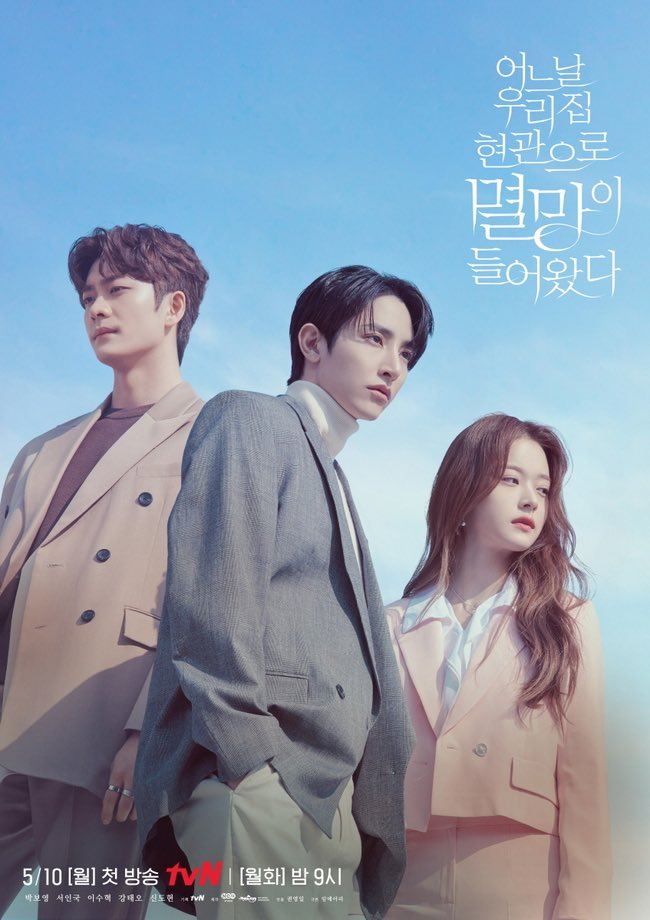 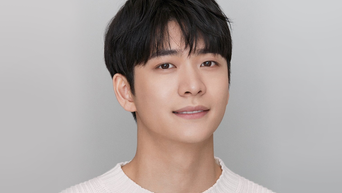 Kang TaeOh Profile: Actor From "The Tale of Nokdu" To "Run On" 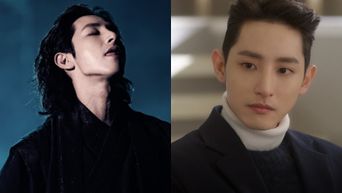 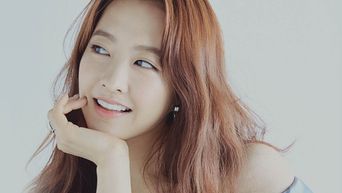 […] member has also been getting attention for his role in the popular K-Drama "Doom At Your Service." SF9's DaWon has captured the hearts of many in his role as Tak SunKyung (brother to Park […]