DREAMCATCHER Fans Believe There Was A Calculation Error On ‘The Show’ 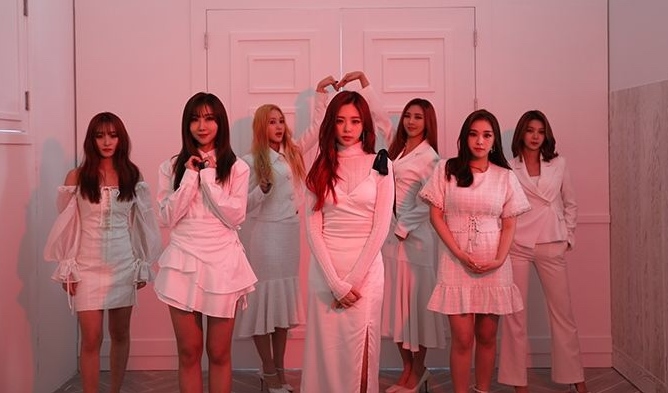 DREAMCATCHER fans are currently demanding an explanation from SBS MTV’s ‘The Show’ as they stated that the calculation of the group’s score was miscalculated according to their calculations.

EVERGLOW took first place with 7861 points on ‘The Show’ with DREAMCATCHER coming in second with 7850 points.

However fans believe this calculation is incorrect.

Because there actually have been errors in calculation in music shows in the past, there may be a possibility that there was a miscalculation.

At the moment, SBS MTV have not yet responded to the fans. 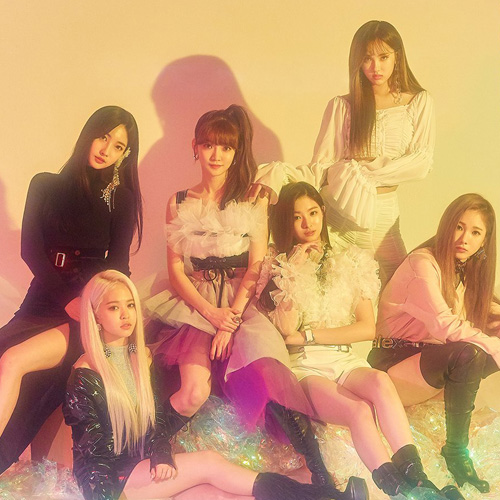 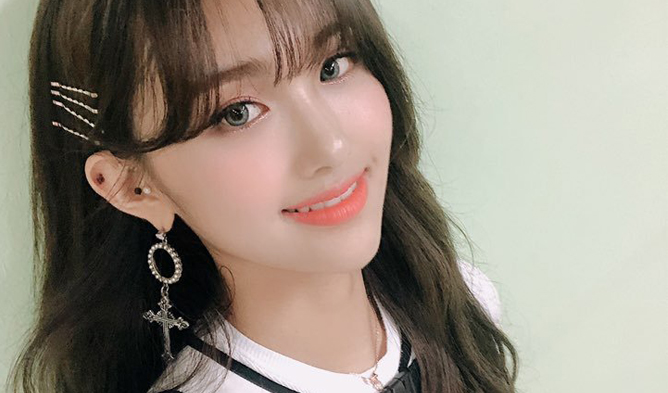 QUIZ: Which Female K-Pop Idol Will Be Your Sitting Partner In Class?

Yeah, I did find their pronunciation of “Au revoir” pretty funny. LOL