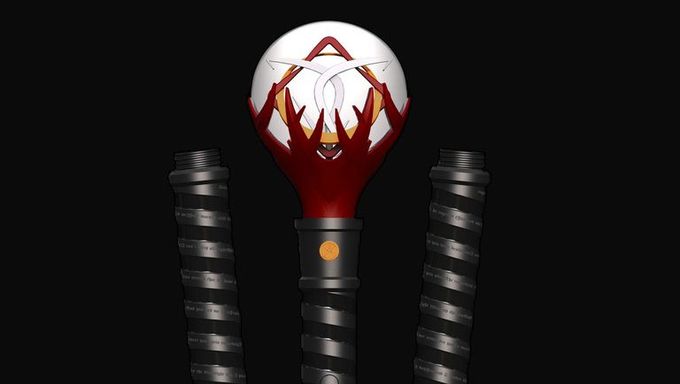 InSomnia are lucky as DREAMCATCHER just released their official lightstick and it is beautiful.

The group is known for their unique colors and concept and their lightstick is as unique as the group. The lightstick is at the colors of the fandom. Check it out below.

The group's lightstick even has an exciting feature. You can extend the lightstick with the special two extensions. It is the longest K-Pop lightstick so far. It looks like a wizard cane somehow.

THE LIGHTSTICK IS SO COOL OMFG pic.twitter.com/pSazzZxvU4

Along with the lightstick, the official robe will be released.

Fans who wish to buy the lightstick, you will have to wait for February. It will most likely available in the official shop here.

DREAMCATCHER will comeback on Jan. 26 with their 6th Mini Album "Dystopia : Road to Utopia". 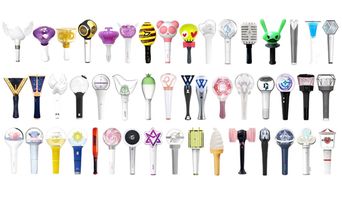 Is it sold out?
on the site I see no price or add to cart button. 🙁

Question, will we be able to connect the lightstick to the online concert?

Of course, they are bluetooth already

They gave our lightstick on our 4th anniversary. We can't be more happier than that ...

You didn't have to attack my heart like that