Dua Lipa Explains How She Ended Up Collaborating With BLACKPINK 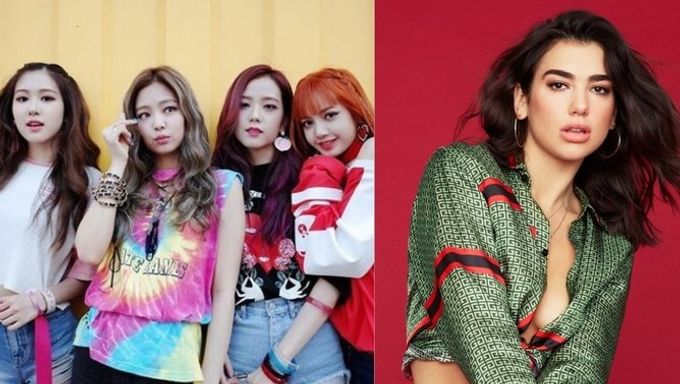 Two female artists, both of whom are the current trend setters within their respective scene ended up collaborating with each other.

With the exception of BTS's global domination, seeing how BLACKPINK and Dua Lipa naturally got together and hit it off well is a perfect example that really shows that the US Pop scene and South Korea's K-Pop scene aren't too far away from each other.

Dua Lipa recently revealed how she initially got in touch with BLACKPINK.

According to an interview she had with The Straits Times, the pop singer stated

"When I was last in Singapore, I also went to Seoul, and Jennie and Lisa from BLACKPINK came to the show and I met them and we hung out and we got on really well. I thought I should send the song to BLACKPINK and see if they'd be into joining it... they translated some of the song into Korean and that was that."