E'Dawn To Miss Out On Pentagon's Fan Club Inauguration Ceremony 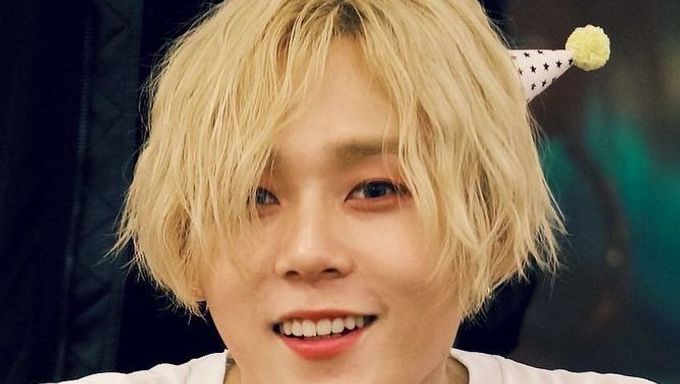 After admitting that the dating rumors were true, Pentagon member E'Dawn and fellow Cube Entertainment idol HyunA both seem to be facing times of difficulty as many fans have responded negatively to it.

Cube Entertainment released an official statement on August 7th that E'Dawn won't be showing up for 'UNIBIRTHDAY',  Pentagon's very first fan club inauguration ceremony due to personal reasons. In addition, it was reported that fellow group member Yanan would also be missing out due to conflicting schedules.

Triple H, a unit that both E'Dawn and HyunA are part of, has also recently canceled all promotional activities and concerts for the time being.