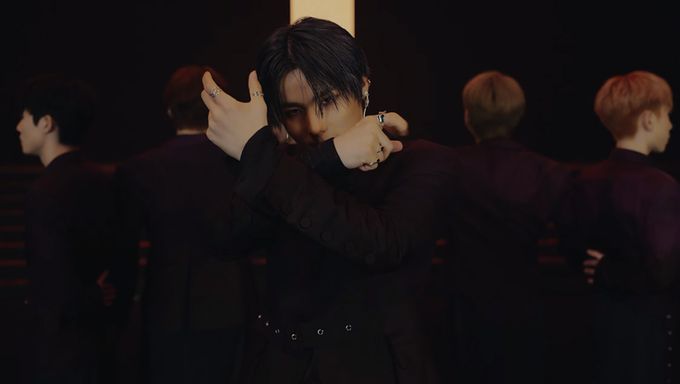 E'LASTis all ready for their debut and for the past few days, they have been teasing their fans with various teaser images and music video teaser clips.

They are also one of the K-Pop groups in June which had flowers seen in their teaser photos.

If you have yet to check out their music video teasers, you can do so below.

E'LAST consists of 8 members and some might recall WonHyuk and WonJun who had previously made their appearance on Mnet "Produce X 101". They will be releasing their 1st mini album "DAY DREAM" and title track 'Swear' on June 9.

Through the teasers which they had released, fans were able to check out the synchronized dance as well as the hint about the message of their title track. 'Swear' is a track which talks about the emotions of how they will not be change and leave the person which they love. 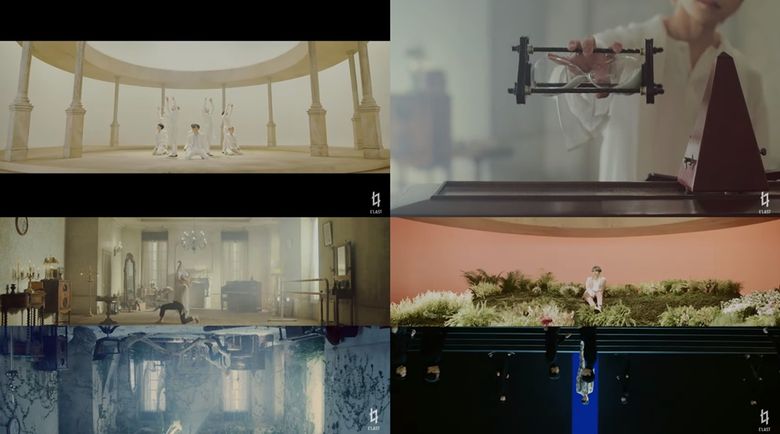 The long awaited of E'LAST had caused many fans to become more excited over the impending debut.

If you already are a fan of them, make sure to also cast your vote on the most anticipating debuting K-Pop group in June. 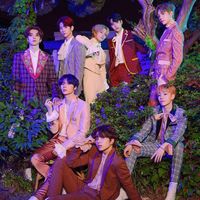