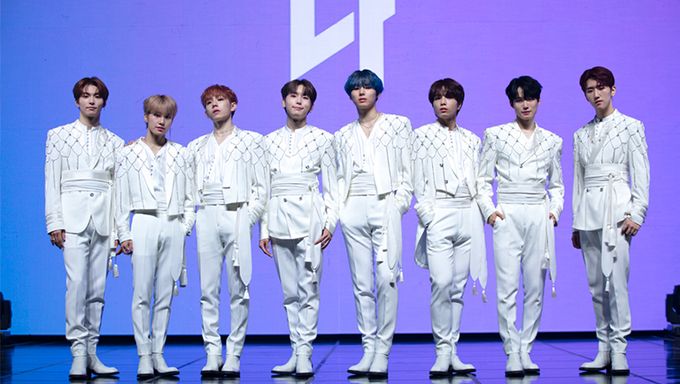 E’LAST consists of eight members, including WonHyuk and Lee WonJun  – who some of you might know from Produce X 101 – ChoiIn, SeungYeop, YeJun, BaekGyeul, Romin, and the leader, Rano. All of the members have worked hard to debut as an "all-rounder idol". 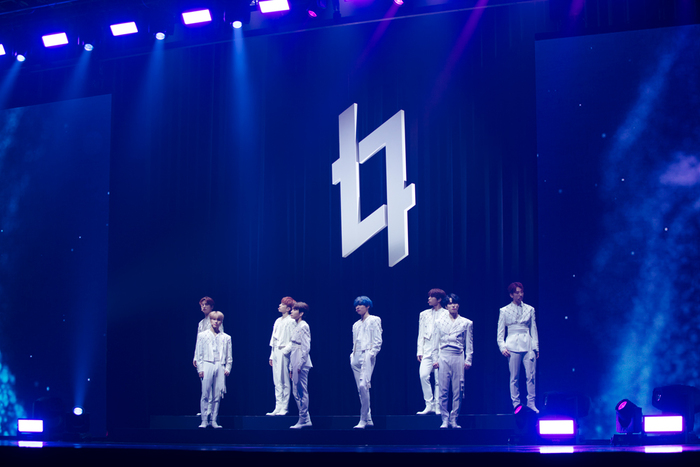 E’LAST is an abbreviation for “Everlasting”, which implies eternity, referring to the time eternal, and Infinity, referring to space eternal. It means that they will stay with the listeners forever through their own music, leaving time or space constraints with the additional meaning of union, immortality, and eternity. 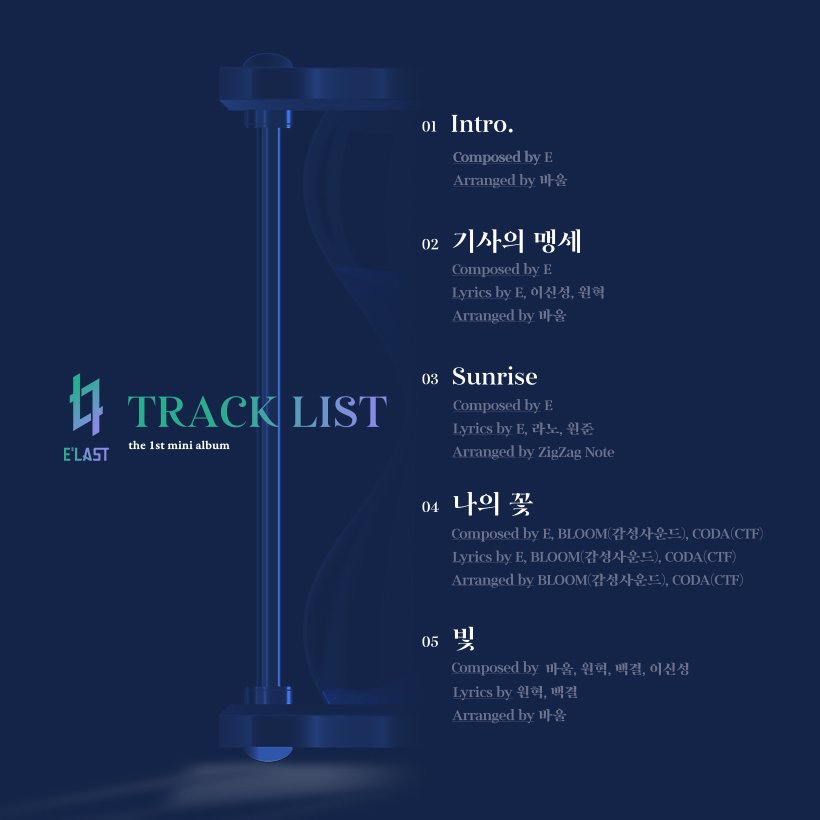 The album consists of a total of five tracks, starting with the intro, ‘Swear’, ‘Sunrise’, ‘My Flower’, and ‘Light’.

WonHyuk participated in the rap lyrics for 'Swear', and have drawn more attention from the fans. 'Swear' continues to shift to a layered yet different image, just like the narration of a movie, highlighting the members' individuality. The sound of oriental sensibility added to the trendy beat, and E’LAST's fresh vocals, which are now taking the first step, creates a strange and exciting atmosphere.

In addition, Rano and WonJun participated in writing the rap part for 'Sunrise', and 'Light', Won Hyuk, and BaekGyeol participated in both writing and composing songs, raising the level of perfection with E’LAST's own sensibility. 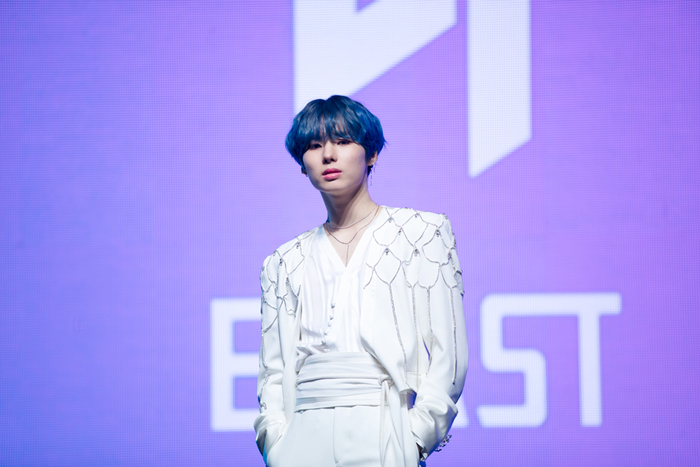 When I was participating in Produce X 101, it was just me alone but after the 8 members were decided, it’s been 8 times the fun and 8 times more rewarding! – WonHyuk 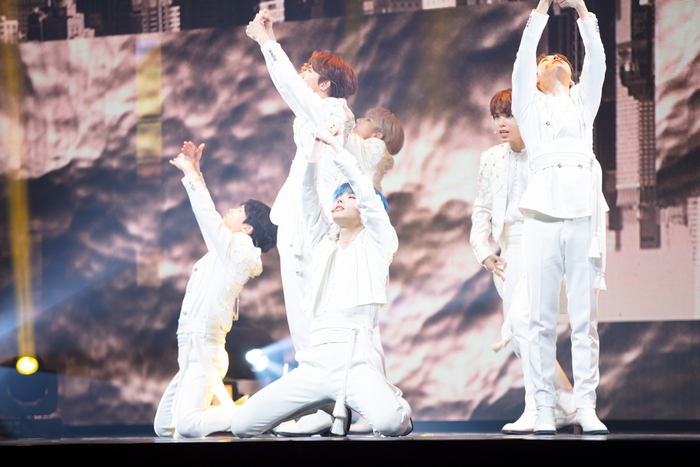 E'LAST has prepared two tracks for this showcase including the title track, 'Swear', and 'Sunrise'.

'Swear' showcased E'LAST's own unique approach as a rookie entering the K-pop scene and have certainly caught the writer's attention. The strong KalGunMu and the various accidental notes with different chords stood out and the listeners might feel as if they are in a fantasy world. It had that strong energy that can drag you in an instant.

Moreover, in the music video for ‘Swear’, "Kim SooJi", art director and "Kinotaku", who collaborated with various artists such as Red Velvet and Zico, directed to complete a sensuous and yet an artistic work. Moreover, "Mugunghwa Girls", who have worked with various artists such as BTS, GOT7, and LOONA, participated in the album photo shooting, giving birth to E’LAST's own sensuality.

The MV was top-notch quality and was a perfect match for their title song. It was colorful and yet abstract, it was powerful and yet delicate and gave you a feeling as if you were in a dream world.

E’LAST is set to have an online fan showcase for the group’s debut mini-album "DAY DREAM" through the official VLIVE channel at 7 pm(KST) on June 8th, 2020.

Read More : E'LAST Gets Ready For Their Debut With Music Video Teaser For 'Swear'