ELRIS's SoHee To Work With Bolbbalgan4 For Her First Solo Debut 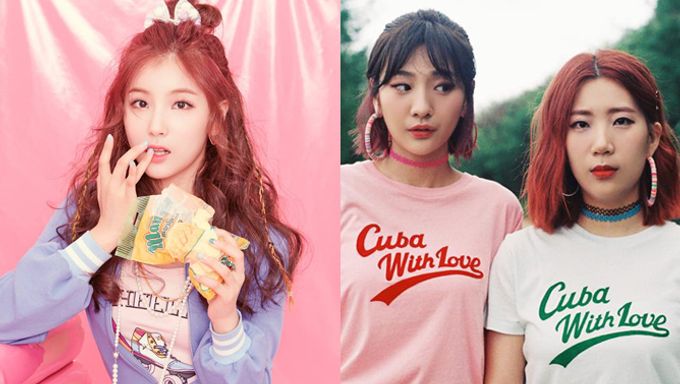 Ever since the announcement of ELRIS's SoHee debuting solo, many fans could not wait to find out more information.

On October 1st, HUNUS Entertainment announced that SoHee will be working with Bolbbalgan4 for her upcoming debut song 'Hurry Up'. They will also be featured in the track. With the announcement made, SoHee has been gaining even more attention especially since Bolbbalgan4 is known for their producing and composing skills.

In addition, it was known by fans that through V-Live, Bolbbalgan4 had previously revealed that they will be producing a song for a idol's solo debut in October. It is none other than SoHee now that the news is made known!

Fans of both SoHee as well as Bolbbalgan4 could not wait to see what kind of music they will be coming up with.

SoHee will be debuting solo on October 18th and you can first check out her teaser video.

Are you excited for her solo debut? 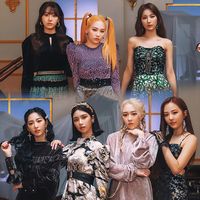 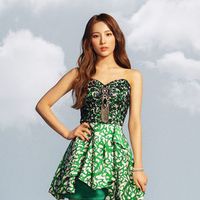 Became a fan of SoHee