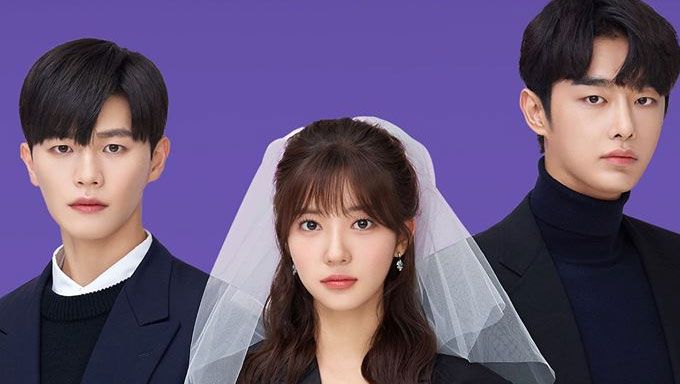 "Ending Again" is the third drama from the "Ending" series after "The Flower Ending" (2018) and "The Best Ending" (2019). It talks about real love and real marriage stories.

A webtoon with the same story was released prior to the drama released, find more about it at the end of the article.

Don’t forget that Playlist Studio is easy to access with multi-language subtitles. For the links, check them down the article. 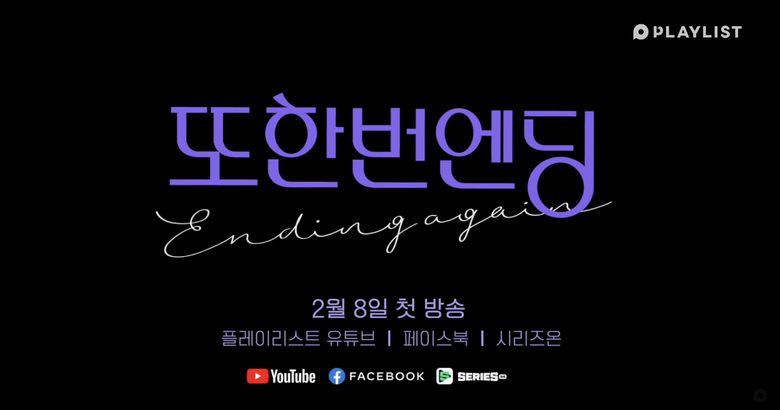 It tells the fraud marriage romance of two persons who do not want to marry but decided to get married to get be able to receive the "Newlyweds jeonse loan" [e.g. governmental financial support for newly married couples to help them rent houses]. 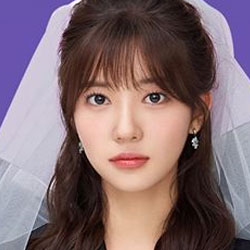 She is an intern in the marketing team of Levan Art Museum.

After being dumped by her boyfriend of 8 years, she has decided to never get married. She was swindled by a real estate and had to decide to do contract marriage to be able to get the governmental financial support for newly married couples. 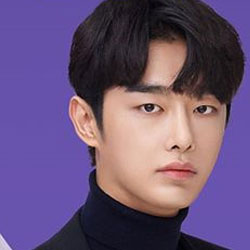 ChanHee is InYoung's first love and now ex-boyfriend. Because he wants to become a successful illustrator, he decided to study abroad instead of marrying InYoung. 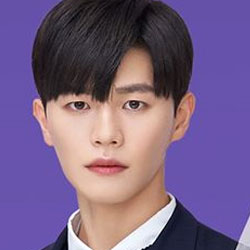 Kim GunWon as Do YoonSoo

He is a university student in art management. He returned to school this semester after a leave of absence due to false rumors. He had a one-night stand with InYoung who is his sunbae. 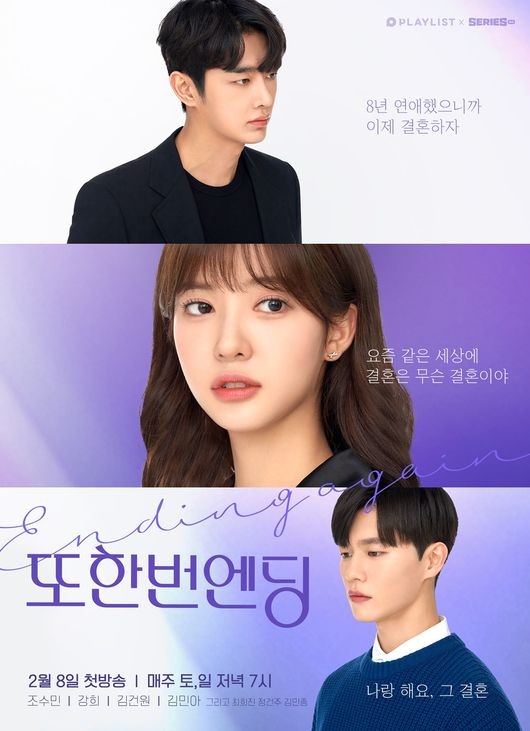 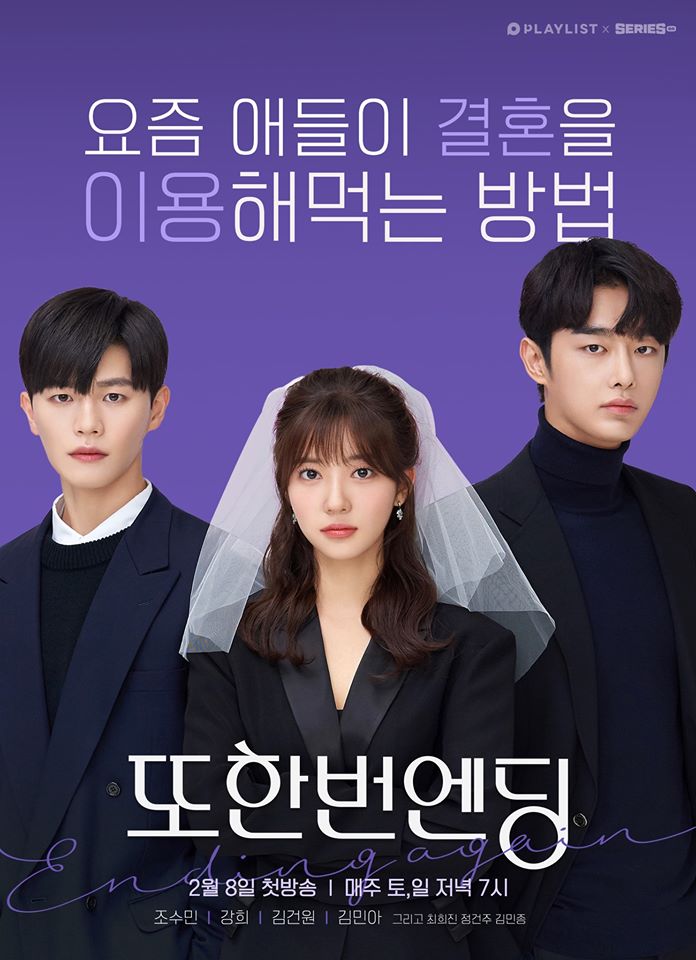 Here is a look at the webtoon, it was released on Feb.1. You can read it here.

I can't wait to see them.
This drama more interested