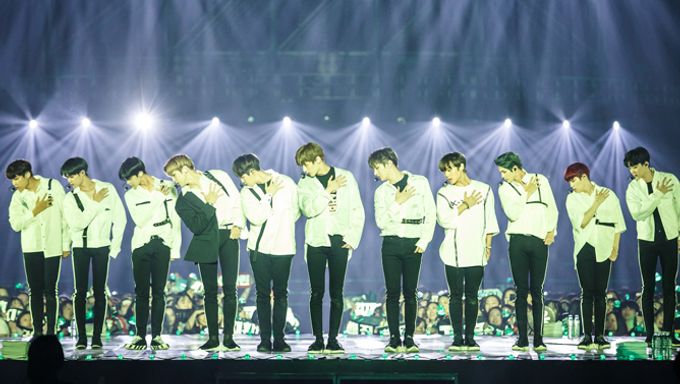 BBQ-SBS will be holding one of the biggest concerts this coming October in Suwon!

With a total of 11 teams which will be making their appearance in the concert, fans are wondering who will be the finalized artists. So far, only 3 teams were announced but have already gained lots of attention from their fans.

Previously, SBS had also held its "Super Concert In Taiwan" earlier in July. Fans were amazed by the large scale performance and idols who had appeared on the concert such as BTS, MAMAMOO, iKON and so on. 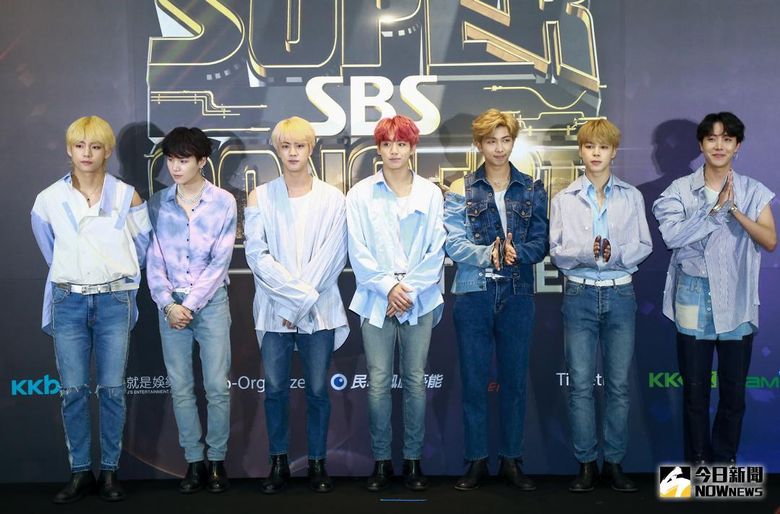 This time, fans will get a chance to win tickets to the concert by entering the given code on a coupon through the event page whenever they order BBQ chicken. More information can be found on the event page. 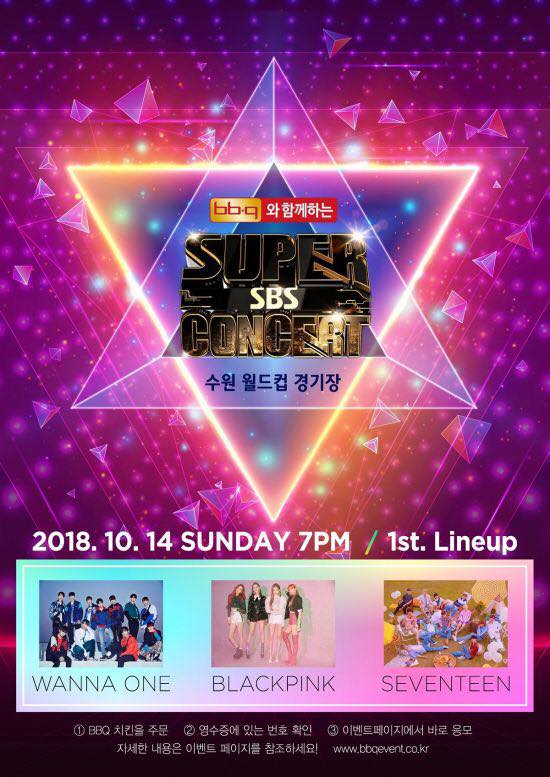