Eric Nam's 2022 "THERE AND BACK AGAIN" World Tour: Cities And Ticket Details 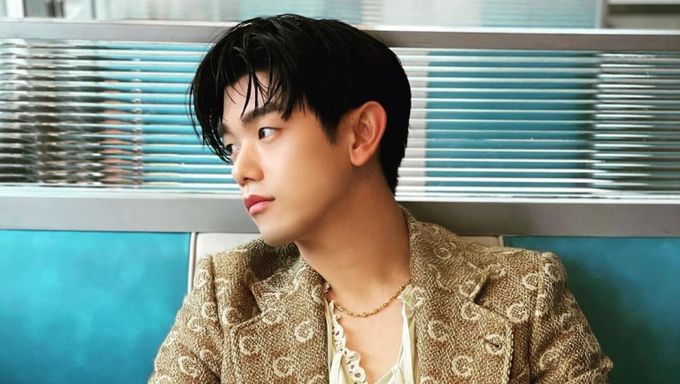 Eric Nam will be going on a world tour around Europe and North America in 2022. You don't want to miss it!

If you are interested in getting tickets, check out the details below. Be sure to find out where you can watch him perform live in front of you!

THERE AND BACK AGAIN World Tour 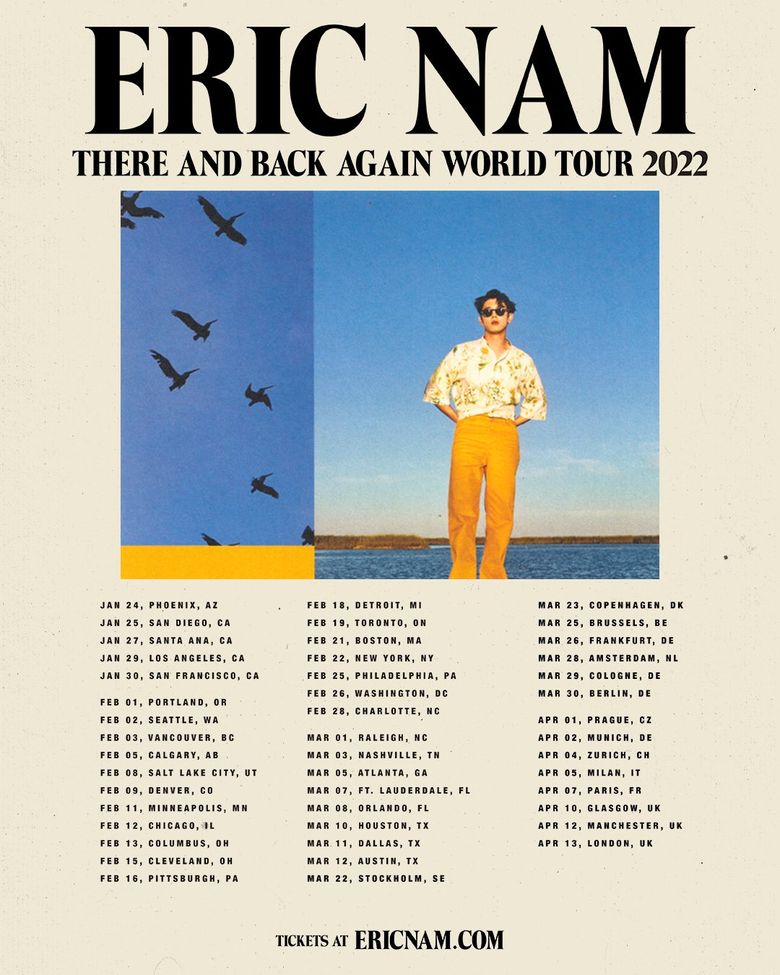 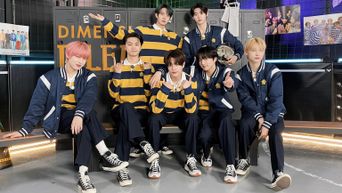 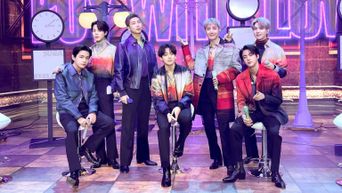