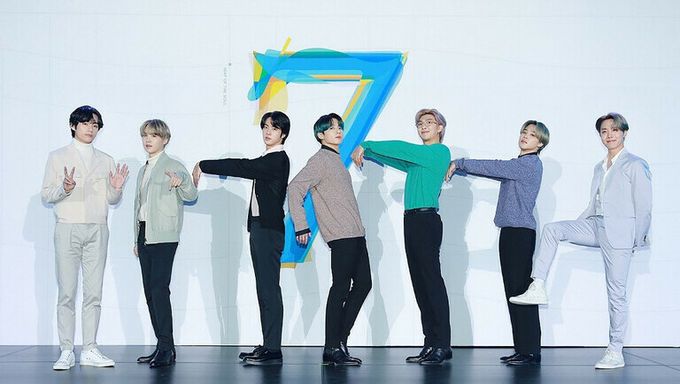 YouTube's virtual graduation ceremony, 'Dear Class of 2020' has selected some of the most influential and worthy individuals to appear as honorary guests.

South Korean netizens have been talking about how BTS's world-class status really is truly exceptional, which is what differentiates them from the rest of the K-Pop idol groups in the scene.

Reports have stated that BTS and other artists will be performing at a  virtual grad night after-party.

You can check out the full lineup below. 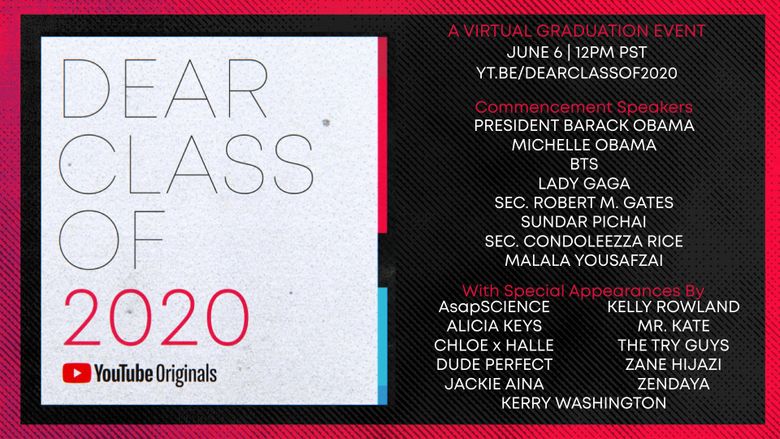 Many netizens have been amazed because there actually has never been any K-Pop idol group who has even been mentioned in the same sentence with the world's most influential individuals such as Google CEO Sundar Pichai and former US Secretary of State Condoleezza Rice.

I'm so proud of the boys! I hope they do well