Ever Wonder Why There Are Only Female Staff Around BLACKPINK? 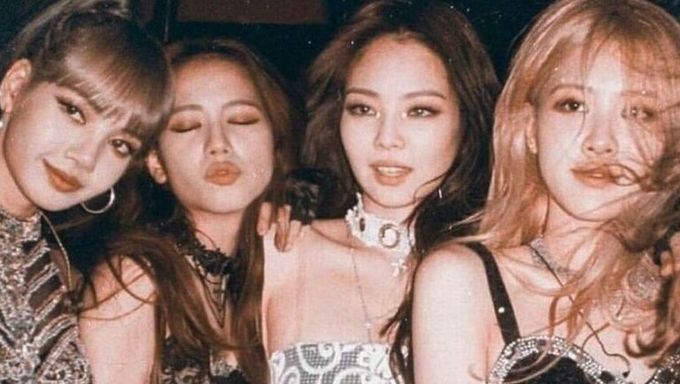 Why does it seem like there are only female staff members around YG Entertainment's girl group BLACKPINK?

If you've noticed, this is something you might have thought about. As you can already guess it's related to dating rumors. With the exception of Jennie and Kai (EXO) dating, BLACKPINKhas managed to avoid dating rumors relatively well.

At the moment, there are rumors that BLACKPINK only have female staff members working directly with them because the girl group's producer Teddy Park is aware that all four members are very beautiful and he doesn't like it when there are guys hanging around them, as it might spark unnecessary rumors related to dating. 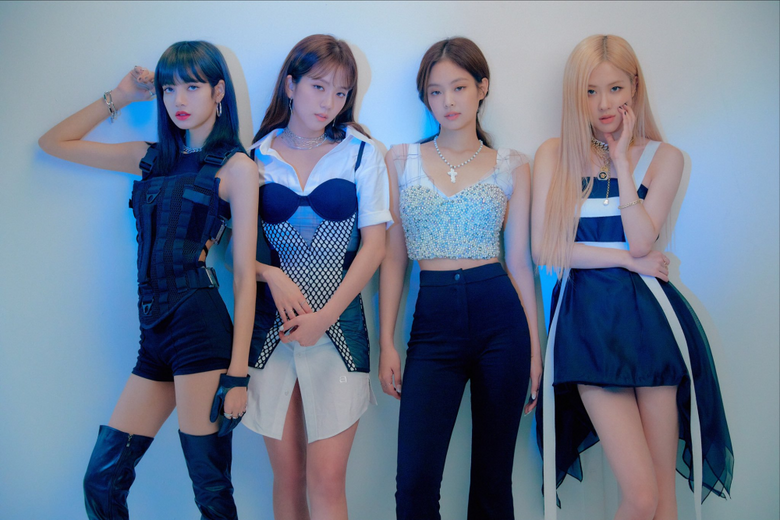 How did this rumor even begin? 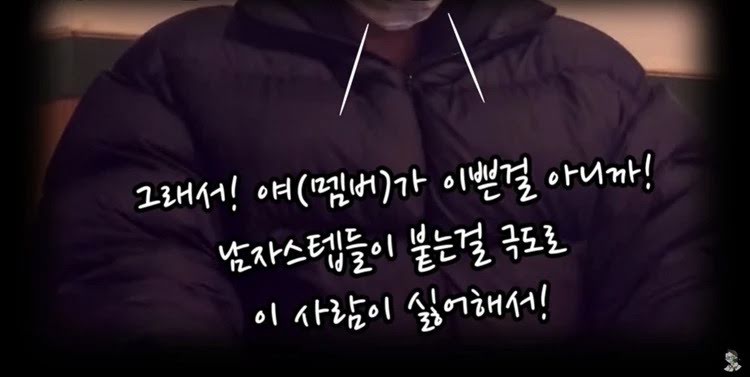 Not too long ago, a man who claims to be a former YG Entertainment employee uploaded a video talking about it.

Of course, it will be difficult to confirm whether the man's statement has any authenticity as it is unlikely to prove whether he was actually affiliated with YG Entertainment as well.

What do you think? Do you think this is the reason why BLACKPINK only have female staff around them?