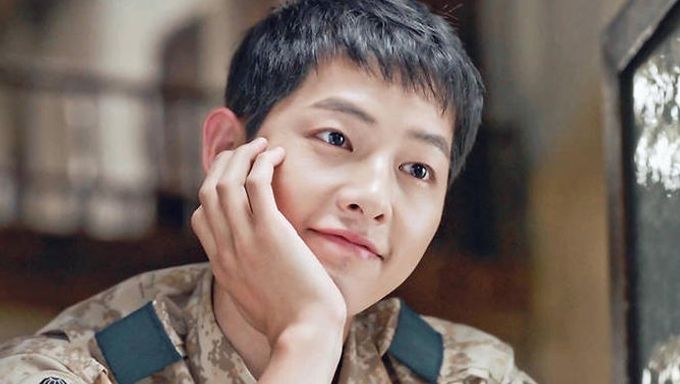 The cosmetics company came up with the 7 Days Mask, which instantly became a hit among not just the South Korean market, but also in China and Vietnam.

However, recent reports have revealed something very disturbing.

According to news agency YTN, all the Song JoongKi face masks that are currently on sale are all fakes. It turns out that the manufacturer of the original masks hatched a plan to forge illegitimate documents for the purposes of secretly mass-producing these masks. And the biggest problem is that none of these masks actually have any ingredients that enhances the skin, meaning consumers have been tricked into wearing wet masks that in no way would actually help their skin look any better.

A substantial amount of these masks have already been exported to China and Vietnam as well.

At the moment, a total of ten people have been found responsible and also have been arrested by the South Korean authorities.

To anyone who has purchased this product in recent times, take caution!

Read More : Insider Claims Song HyeKyo Once Broke Down In Tears Due To Difficulties With Marriage Life