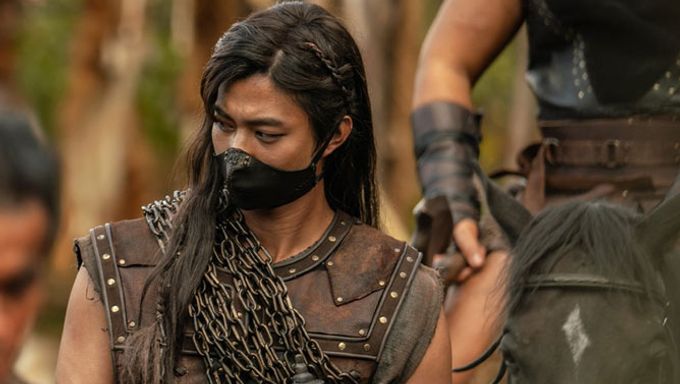 Are you watching “Arthdal Chronicles”? It is one of the most awaited Korean dramas of the year along with "Vagabond".

It tells the stories of various heroes writing different legends of the mystical and ancient country of ArthdaI. It is the first ancient times fantasy drama of Korea. For more information, posters, and teaser, you can check our cast and summary here. Song JoongKi, Kim JiWon, Jang DongGun, and Kim OkVin are the main actors.

The drama just started and many Korean and international fans are talking about the drama. Among the various talks of fans, the "masked guy" is a hot topic. Many are curious about him.

In the drama, he is Yang Cha part of the Arth country of the Dacan unit. He is masked and is not allowed to speak because he is punished. There are mystery surrounding his character.

Viewers got curious about his character with his good looks and impressive fighting skills. Why is he punished? How does his face look like? Many questions to be answer in the upcoming episodes. 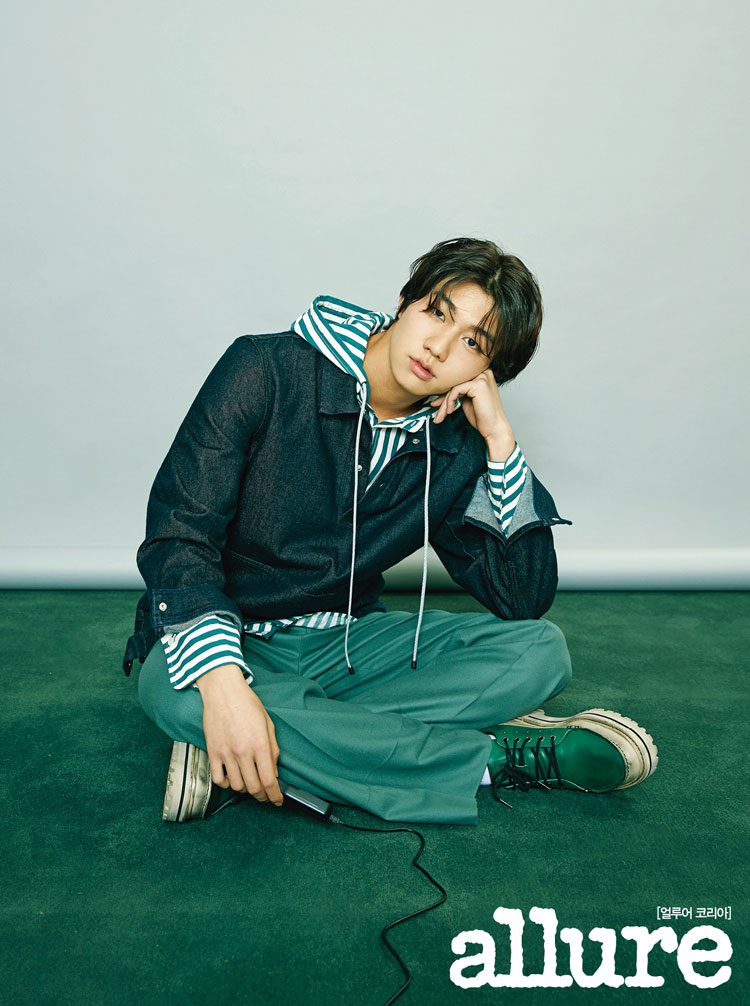 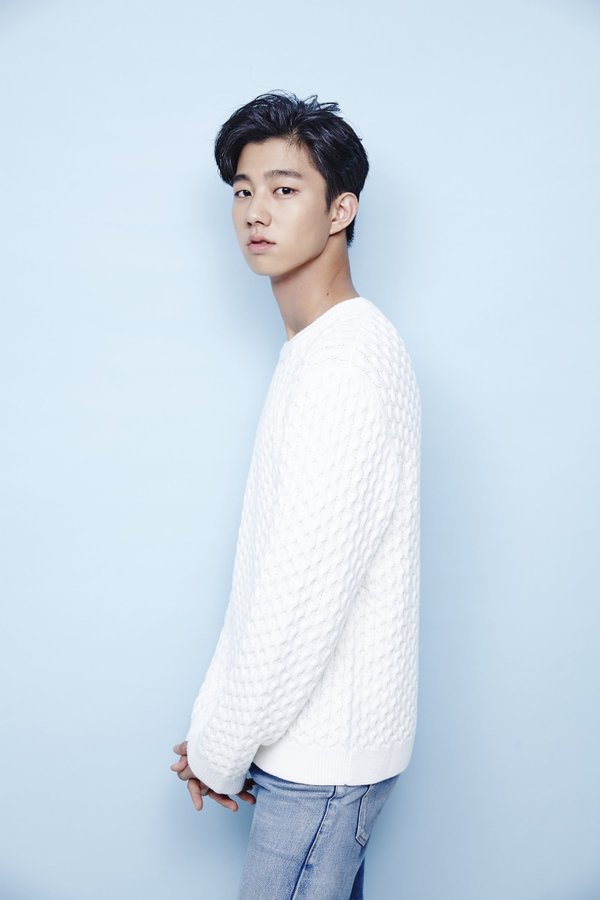 Are you also curious about his character?

how to buy his mask

ok but i ship yangcha with saya...yeah that the comment. :))

Ship Saya with anyone but not Tanya..I don't know why some people want Tanya to end up with Saya I mean come on! If there will ever be a season 2 I wish that they kill that psycho Saya for good.

I kinda wonder why he has the chain Whenever he kills people instead of a sword like everyone else in the movie has.??

I kind of had a thought that yangcha was igutu cause he covered his face with a mask and his probably the closest person to Tahoe who is also a igutu.

No,while fighting his mask got ripped and his lips were normal and in another scene while he was defending Tanya he got injured got started bleeding RED blood ....so ,he is not igutu 🙃

At first I already notice him by his good looking even do he's using a face mask.He was so Mysterious that cause as all thinking what is his backstory and why did he using mask. But I'm kinda confused on who should I ship to Tanya ? I want Eunsoem,but I like Saya too and I also want Yangcha. Hahahaha Season 2 looks like a long time to released ? There are many questions that they didn't answer in Season 1 that make us excited in season 2 but I think when they release the Season 2 of Arthdal chronicles… Read more »

Eunseom-Tanya endgame if not then I can even accept Yangcha but not that psycho Saya..Saya's toxicity bothers me to the core.

I've already seen Yangcha on screen when the Dacan hunted Ragaz and Eunseom & Saya were still a baby. So I think he's much older than Tanya? From that time he seemed to be in the same age as Tagon. So Yangcha is in the same age like Tagon in the present? Or was it his uncle or father? Questions over questions...

I thought first that he is Saya, the brother of Eunseum because he's so mysterious. 😀
What do you think? Will he fell in love into Tanya later?
Because he's not allowed to speak I think the only person he can communicate is Tanya.
Maybe both of them will getting along together very well..

His character is so mysterious, like in some episodes he just sticks out like a sore thumb because he doesn't chant along with the daekan forces and I'm just like who are you?! But he definitely is saram by the amount of evidence in the show.

They make the best couple in arthadal, they should listen to the public and leave them together. Plis ??? #tancha

He cant be an igutu. When the sword went through his palm as he defended Tanya, the blood was red. My theory is he is the only other person who knows Tagoni is an igutu and so Tagoni may have spared his life earlier in exchange of his tongue. So he wouldn't tell anybody.

That's also my theory that he's not allowed to speak. 🙂

I thought he spoke a bit when he was fighting with eunsoem in the fortress of fire.where his mask got ripped

i will love Arthdal more if Yang Cha would be paired with Tanya.. they look good together.. that is a nice twist of the story

they look so good together but what about tanya and eunsom?

Yang Cha and Tanya look good together. I really hope they will end up together. Tanya's love to Eunseom is more like brotherly love.

His character is mysterious as some say. If there could be a twist in the drama, don't you think it would be a big blow to us viewers to know that Yang Cha is the mirror (who always stands next to Tanya?) not Saya. Haha. Just my own imagination.

I don't think so, otherwise he was also born in the night when the meteorite was falling down. But I've already seen him on screen when they hunted Ragaz and Eunseom was still a baby. So I think he's much older than Tanya?

Arthdal must be given a proper ending.. there are may questions to be answered.. pls. TVN give us another season .. international viewers are curious gk now what will happen to the twins , to tagon, to pregnant talhea and the rest of the cast???

AMAH SAY THIS YSCHA CAN GET IT HES SO HOTTTTTT

Does he play Yang Cha since the beginning? Or does the young Yang Cha get replaced just like Tagon?

Hello. Thank your for your comment. Ki DoHun acts as Yang Cha since the beginning. Hope this helps.

I was thinking he was the igutu baby that Tagon kept but he was there also so what if he is a neathal that they managed to tamed ( my opinion) and they use mask the to cover his lips, either way something is up with him

i think he is the twin brother of Eunseom, they covered the violet lips so people didnt notice that he is an igutu

no he is not an igutu, his blood was red

Maybe he is an igutu! but if I remember correctly he was there when Euseom's brother was a baby? I am very curious too!

I can't wait to see more of the drama