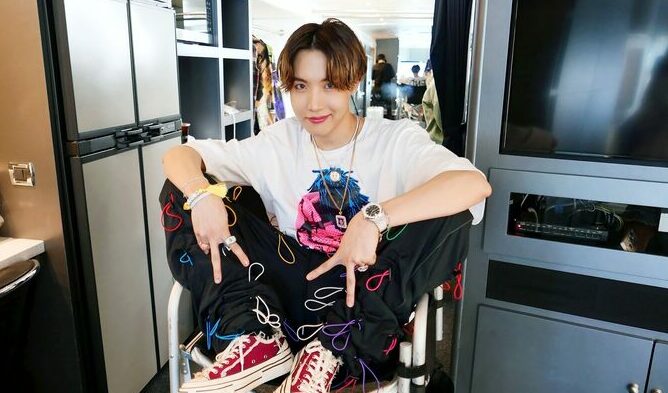 While BTS member RM was known to be quite fluent in English, making him not only the leader of the group but also the spokesperson, the rest of the BTS members had been quite busy studying the language and even more so once they realized they were no longer just an ordinary K-Pop group but world-famous stars.

Group member J-Hope, who recently released his collaboration smash hit ‘Chicken Noodle Soup’ with Becky G recently opened up about the song and more about himself during an interview with 102.7KIISFM.

And of course, being the amazing dancer that he is, J-Hope stated:

“Shooting together with Becky was the best part. It was so much fun dancing with the dancers, but the shoot was so intense. It was hot and I would die.”

You can check out the interview below! 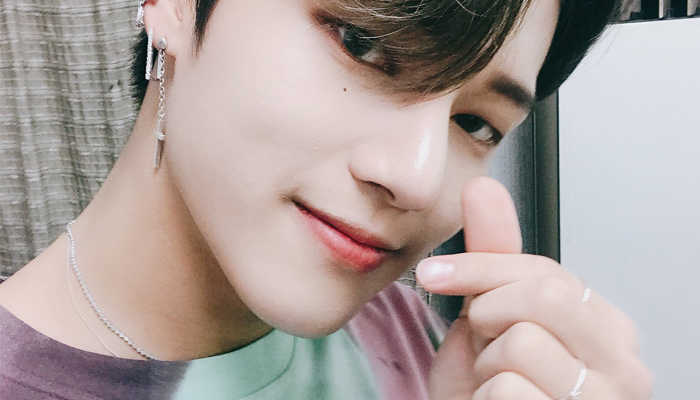 QUIZ: Which Male K-Pop Idol Will Accompany You To Pierce Your Ears?