Everyone Is Talking About SHINee TaeMin's Backup Dancer, So Who Is She Exactly? 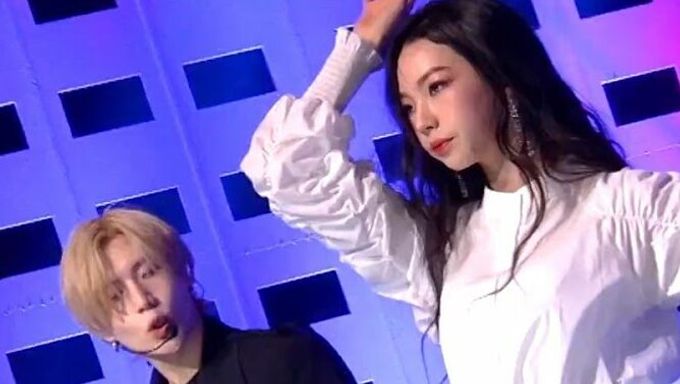 SHINee member TaeMin's solo performance of his single 'Want' has been a hot topic among fans lately, not just for the idol's usual charismatic performance that you'll want to watch again and again, but also because of a particular female backup dancer that appears in it.

Many people have been speculating that she is most likely an SM Entertainment idol trainee who will most likely debut in a new girl group in the future.

In addition, they have been saying that her visuals are very different from what SM normally prefers, but is none the less very attractive. 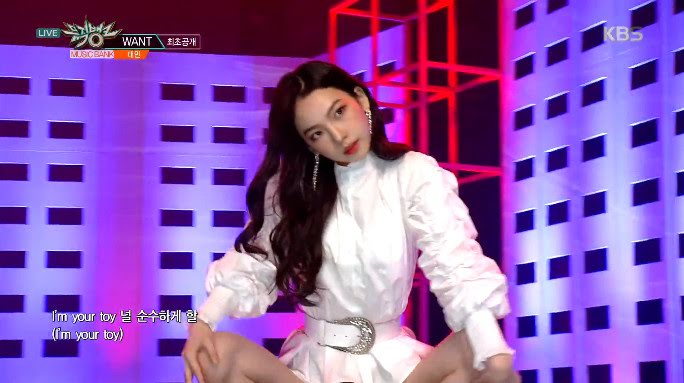 One fan pointed out that the camera continued to focus on the backup dancer, rather than TaeMin, at some point, which has fueled the theory that this was SM Entertainment's way to publicize one of their upcoming idols.

"TaeMin is performing, but the cameraman keeps showing the backup dancer. It's hard enough to see TaeMin throughout the entire three minutes of the performance, but this makes it more difficult. Some say she is an SM trainee." 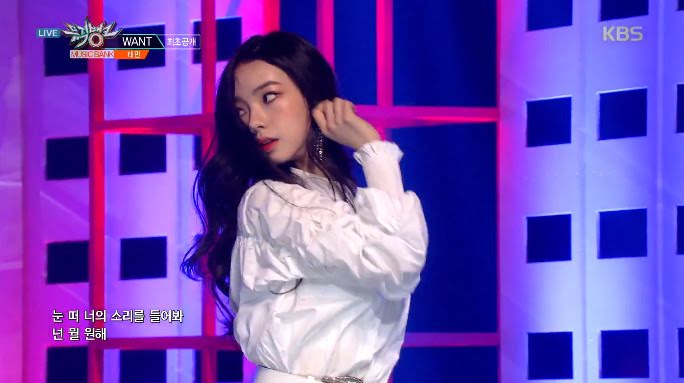 What do you think of her visuals? Does she seem like SM's upcoming new idol?

This was also for his comeback song, “Want”. Comebacks are a HUGE thing! It was his time to shine, not her’s! ??

Isn't she the one in the mv too?

Ok, I admit it, this girl is drop dead gorgeous. But...why isn’t the camera focusing on Taemin if this is HIS song?? That’s what I don’t get.

seriously? i don't understand why this one is considered pretty? she looks like an average asian chick you can find in clubs.

are you kidding? she is so pretty!