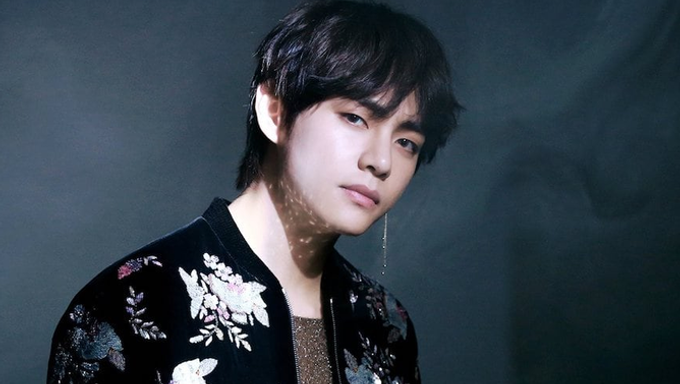 The JUUL, an electronic cigarette that is highly popular at the moment, has become the talk of the town once again.

This time, it all started because of a photo of an artwork uploaded by BTS member V on social media. The K-Pop idol shared his beautiful artwork with fans, but some noticed a small device that looked very similar to the JUUL. 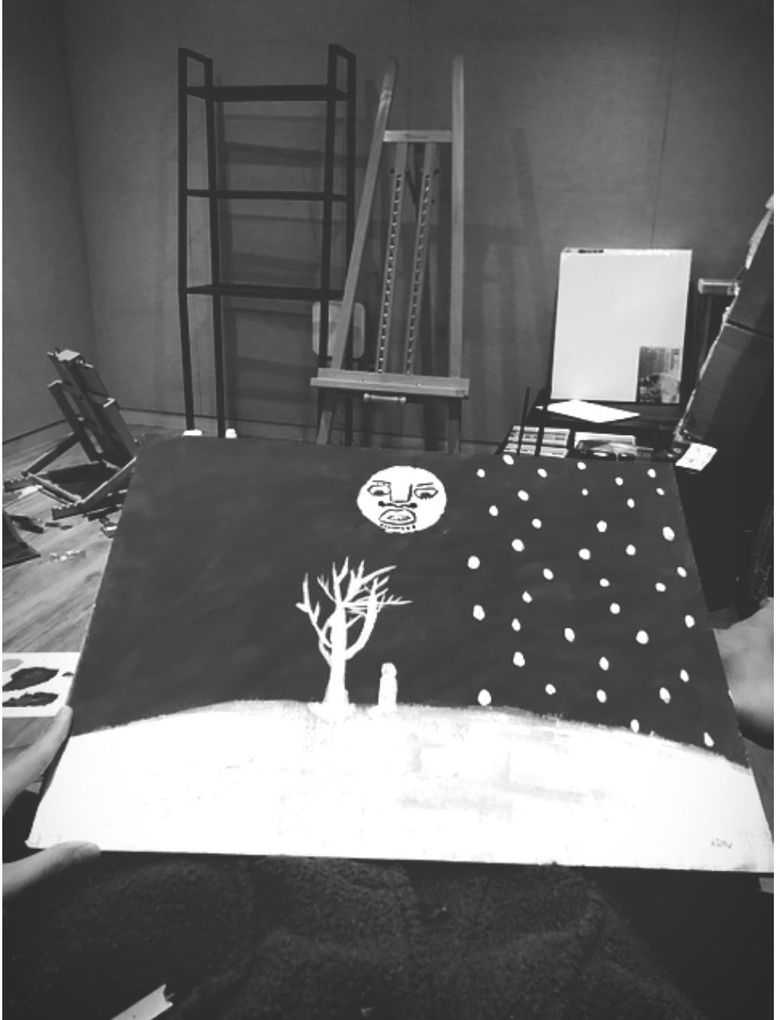 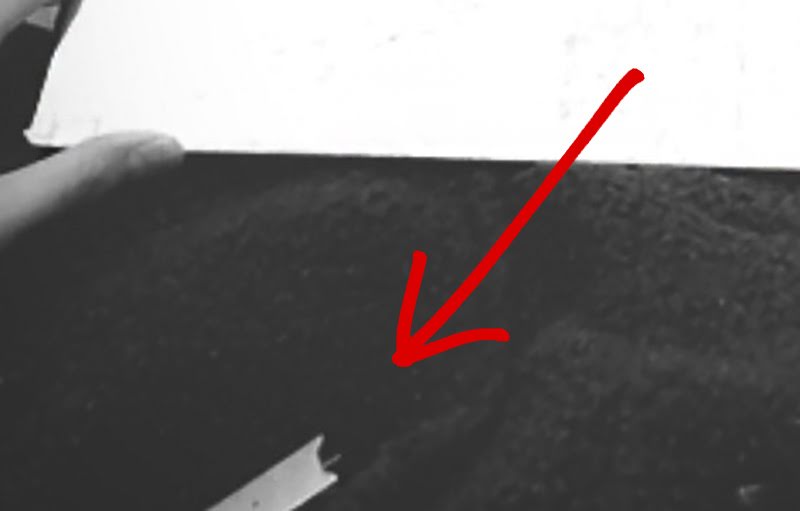 And below is a photo of the JUUL. 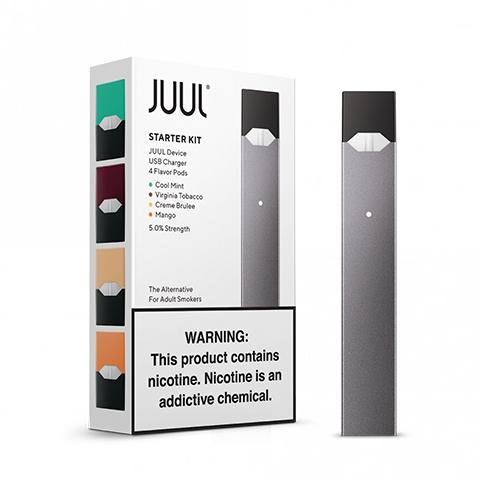 And naturally, some fans began to criticize the K-Pop idol.

And some fans have vowed to start smoking e-cigs, as they believed V smoked them.

And others have been saying that the device in the photo V uploaded is not an e-cig, but an art tool.

But a handful of other fans have also been pointing out that whether V actually does smoke does not really matter because it is about his private life and he is an adult.

i dont get why y'all screaming over him having a juul but stream scenery for braincells ??‍♀️ https://t.co/LlKDe3EkE8

No one knows what the device actually is, whether it's a JUUL or an art tool. What do you make of this situation?

I think V should stop it because it is very bad for him.