Everyone Would Like To Be Lee SooHyuk's Fiancee In "Born Again" 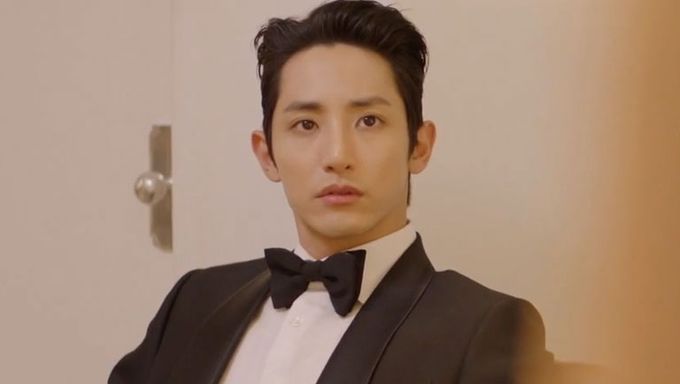 Jang KiYong, Lee SooHyuk, and Jin SeYeon are the lead actors of the on-going romance and thriller drama "Born Again". The plot and the love triangle are intriguing. The actors have superb acting and perfect chemistry. It is definitely a must-watch drama.

In the most recent episode, Lee SooHyuk made viewers' hearts burst with his romantic look at his "fiancee".

Be aware of light spoilers for episode 13 (30 min basis).

On the scene, Lee SooHyuk was with his fiancee at the wedding dress shop. She was trying on dresses for the big day. However, Lee SooHyuk doesn't have feelings for her but for Jin SeYeon because they were lovers in their previous lives. His heart belongs to Jin SeYeon.

At first, when his fiancee first arrived, he did not have much interest.

But when Lee SooHyuk saw Jin SeYeon instead in a splendid white wedding dress, he fell for her. With eyes full of love, he looked hypnotized at his "fiancee" coming towards him. In Lee SooHyuk's eyes, she was THE ONE. Jin SeYeon is her true fiancee.

But then he realized it was not Jin SeYeon and wake up from this dream.

Lee SooHyuk's stunning acting and romantic expressions made viewers fall in love with him. Many would like their fiancee to look at them the way he was looking at Jin SeYeon.

Do you watch the drama? Do you also like this scene? 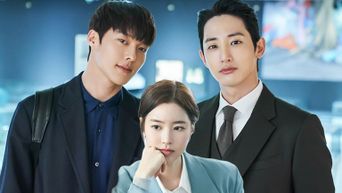 I love him so much. The drama is super nice! I hope he gets the girl