Everything You Need To Know About Anzardi Timothée, French Trainee Of “Produce X 101” 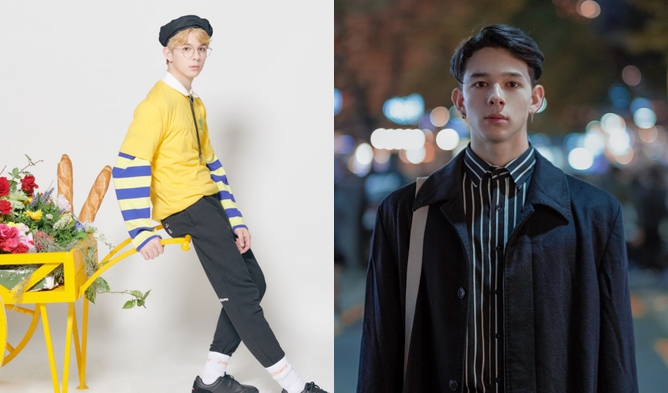 Many have been hyped with the release of the 101 trainees of the upcoming season “Produce X 101”. If you haven’t check them yet, be sure to do so here.

Among the trainees, some have caught the attention of the international public for diverse reasons. Among these trainees, there is Anzardi Timothée. Many International fans have been looking up on him.

Anzardi Timothée is a trainee under ESteem, a model agency under SM Entertainment. He is a French model, with a French-Korean familial background.

According to his Mnet profile, Timothée has been training for 3 months. He is 180 cm. His hobbies are guitar, sports, board, do eating shows. His specialties are English and French. On online community, fans say he was born on Dec. 30, 1999. 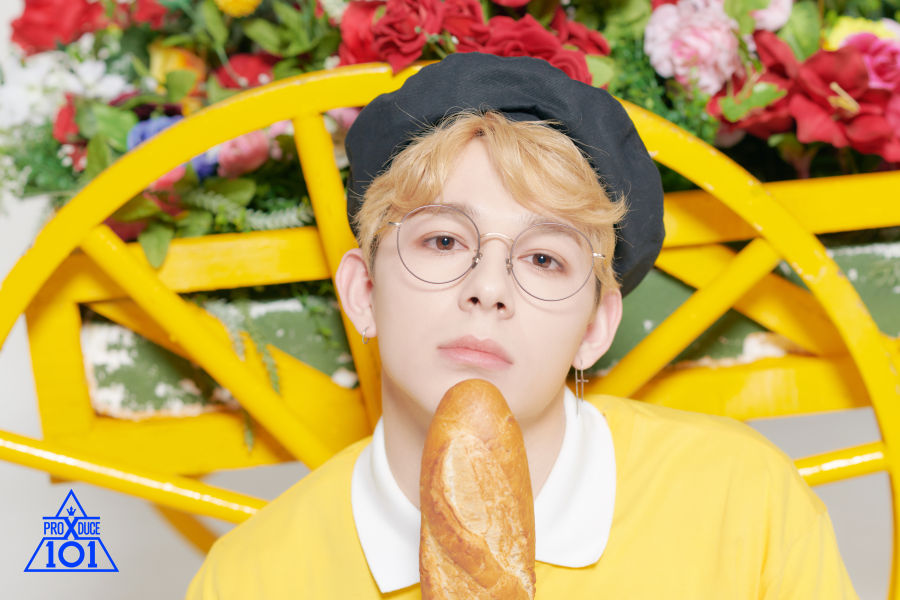 If you haven’t checked his PR video, it is time! Timothée sings the famous song of Joe Dassin ‘Champs Elysées’ while playing the guitar. He then greets the viewers in French and Korean.

He also showed his cute sides to the viewers on other videos.

One interesting fact about the trainee is that he is the cousin of Kim YeHyun from “Produce 101” Season 2. Kim YeHyun posted on Instagram to support Timothée.

Timothée’s model skills can be felt as he took handsome pictures with charisma and cuteness. 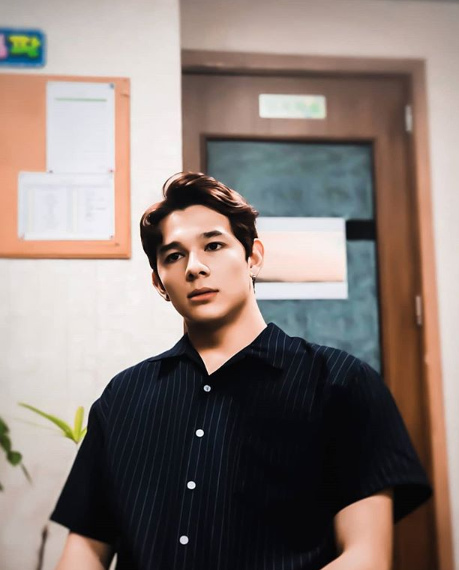 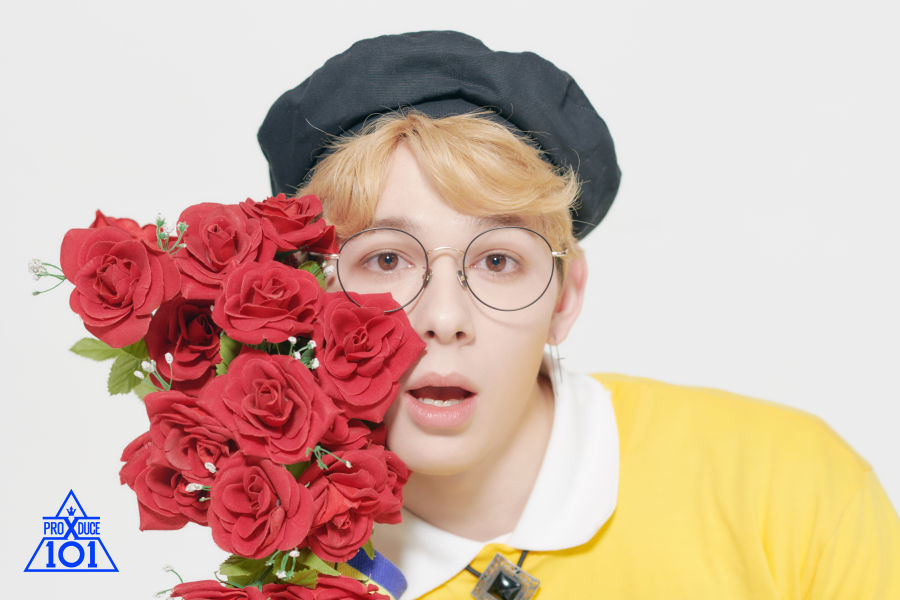 You can have a look at his skills in the video uploaded by Mnet.

Many have high hope for him and are excited to see how he will do and how he will improve in the show.

Who is your favorite trainee? Are you supporting Anzardi Timothée?

Read More : 5 “Produce X 101” Trainees With The Most Hearts On Their PR Videos In Korea

IM AN ALGERIAN FAN OF KPOP AND LUCKLY I SPEAK FRENCH . I STAN THIS BOY EVEN IF HE GOT AN X SADLY BUT I STILL THINK HE IS TALENTED , AYO LES FRANCAIS JE SUIS PLUS FIER QUE VOUS POUVEZ IMAGINER !! HWAITING