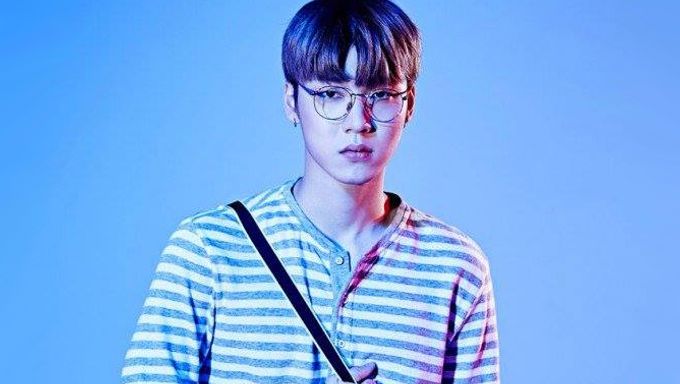 MADTOWN's H.O has been feeding K-Pop fans by sharing his experience as an idol once again. This time on his Youtube channel, he personally revealed how idols begin dating with one another.

In his video, he mentioned that because of their frequent appearance on music shows such as "Mcountdown", "Music Bank", "Inkigayo" and so on, idols are bound to meet each other back stage. Since the waiting time is long, they have no choice but to notice one another.

Through the casual greetings, some idols may find a liking for another idol and soon enough, begin to research and watch videos of them. He explained how it is similar to developing a crush in real life. For example, when going to school, you find someone who catches your eye along the corridor or in the same class.

Now in order to contact the idol they have in mind, they would try to find a way to talk to them. One method is usually through connections. During their trainee periods, not all idols stay in one particular company and so, many of them know other trainees from different companies. They get to know each other also when they go for auditions.

Through their friends, they hope that the person in mind would reply to their efforts but sometimes not all idols would succeed in the pursue. When they do not get any reply, usually the party does not have any interest in them. However, if they do, it means that both have mutual interest in each other. From then, things would proceed naturally like a budding love between couples.

Of course, H.O did not forget to mention that such methods do not apply to all the idols group out there. Every member and every group have different methods and he was only speaking on behalf of what he had experienced.

What do you think of the way idols begin dating one another?

We need more idols dating, marrying, and having children with each other. Think of all the beautiful babies they would make! XD But, seriously, of course they'd date each other - after all, who else would understand the insanity of their lives?