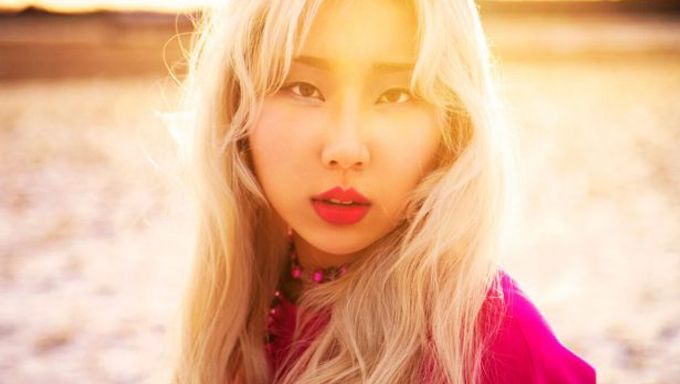 If you haven't heard of ARTLOVER, you're missing out on a really special K-Pop artist.

Having roots within the fashion industry as a makeup artist who has also worked for several prominent magazines such as ELLE, Vogue, and Rankin, possessing a natural talent for aesthetics and the creative arts is one of the unique traits that ARTLOVER has within the K-Pop scene.

ARTLOVER has also worked with JYP Entertainment producer Lee TaeSeop (TWICE, Day6) on her first single 'Want U Back'. 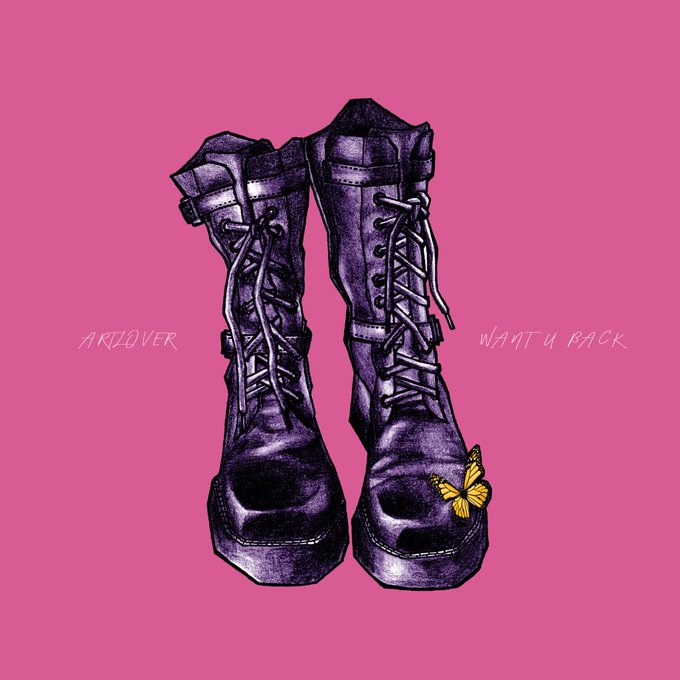 How would you describe your music?

I would say it’s a contemporary style with a bittersweet, poetic and nostalgic. My first debut EP ‘queen of Retro’ is a story about love and loss with a hopeful twist.

What made you want to make the transition from fashion to music?

What made me dive in to making music was that I always had a thirst to become the one that really am, someone who could explore her own creativity without any boundaries in art and music.

Based on your experience, what influence does fashion have in music?

Firstly, I can bring visuals into the music and make the audience paint a picture in their head, draw them into a special atmosphere.

Secondly, I could always sense fashion trends very fast, and I guess this can applied on to music as well. I believe this is good strength of mine. It’s great to know these things when you’re aspiring to be the kind of artist I want to be, someone who can lead the pop culture forward.

Who is your top influence in music? In fashion?

In music, I love Mikael Jackson; his natural feeling, the same goes for Madonna. But I would like to say that my top influence musician is Dolly Parton, I love her professionalism.

In fashion, I used to be influenced a lot by Alexander Macqueen. But as time went by, I started loving Margaretha Ley’s design sense; she designed for and founded the most successful 80’s brand ESCADA. I can’t forget the feeling in the moment that I found the hot pink colour of garments at a vintage store in North London which I wore in my first debut music video ‘Want U Back’.

Is there a special meaning behind the name ARTLOVER?

ARTLOVER represents not only the artist in me but also everyone’s passion. When ARTLOVER succeed, I want to make a public help system, a Gallery that support emerging artists, a foundation for homeless animals, education for children and solve the environment issues etc. I hope ARTLOVER becomes a story of everybody in the future.

What concept would you like to try releasing in the future?

To be honest, I have no idea at the moment, as what I like to do always comes naturally to me from time to time. However, what I am sure about is that I will keep carry on with the retro style because I truly love it. I am not just having this concept now because of a trend.

Which artist would you most like to collaborate with?

Recently, I’ve listened to Post Malone and his unique style. It’s fun to imagine how it would sound together. When I see his video before he became a success, I got the idea that everyone starts from somewhere and nothing is impossible. From this point of view, maybe someday I can collaborate with him?

Do you have a favorite K-Pop idol group?

I think BTS is a really great artist, especially their charisma.

What is one of your most memorable experience while working as a makeup artist for some of the biggest names in fashion?

I had a chance to work with Elle UK for a Pandora campaign. I also got photographed for ELLE for an interview, along with the top 3 emerging talents in London who worked with me on the shoot. It was an amazing experience and quite interesting looking at myself on their official site along many honorable stars.

Which K-Pop idol has the best fashion sense in your opinion?