Exclusive Review: GOT7 Spun A Magical Night For The First Time With Fans In London 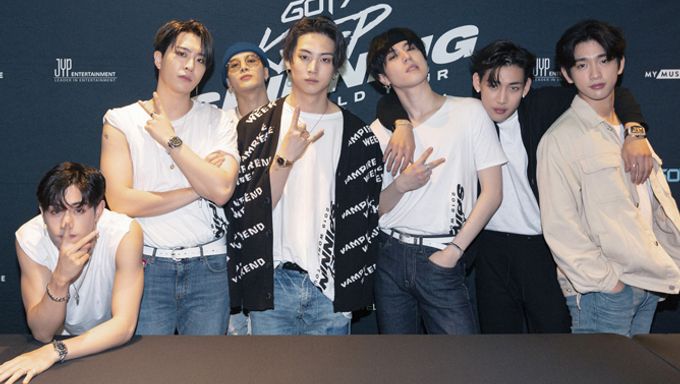 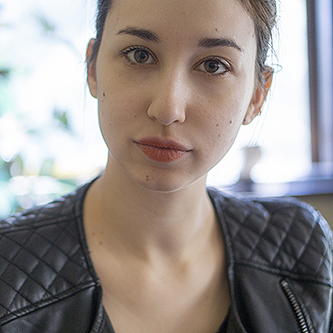 “We were kind of worried before we arrived because we didn’t know if anybody is going to show up”.

Despite initial worries, voiced by Jackson, the Hong Kongese rapper of GOT7, the SSE Wembley Arena was almost fully packed with Ahgase (GOT7’s fans name) and their illuminating light green lightsticks. It comes as no surprise that GOT7 successfully filled up the arena and graced the stage that hosted some of the biggest names in K-Pop (BLACKPINK, NCT 127, MONSTA X) this year. 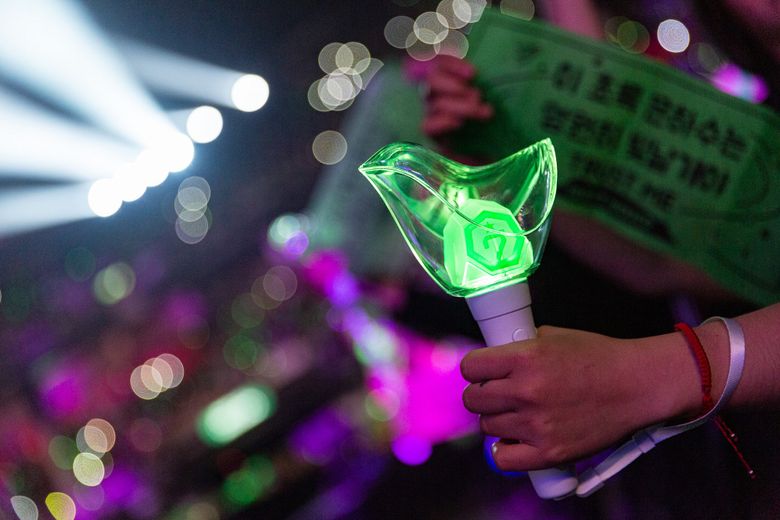 As a group, they rapidly rose to international and national stardom from their debut in 2014. Even though the seven members have been touring Asia excessively, they only visited the old continent for the first time last year, and to the dismay of their U.K fans, the country was not in their tour schedule. Fortunately, this year the English capital was added to their 22-stop world tour and fans through the U.K. rejoiced!

The rainy and gloomy day could not put the crowds down, their ear-piercing cheers heated up the venue even before Mark, JB, Jackson, JinYoung, YoungJae, BamBam, and YuGyeom make it on the stage. When it was finally time for the guys to appear, one thing was crystal clear, they were ready to own the stage with their performances.

They began the show with the confidence of a well-established band and with darker themed songs heavier on the bass that showcased their unity as a group and their synchronised dance moves. With spectacular visual effects and crisp staging, the guys were flawlessly and mechanically flowing to the beat of their trap pop tracks. 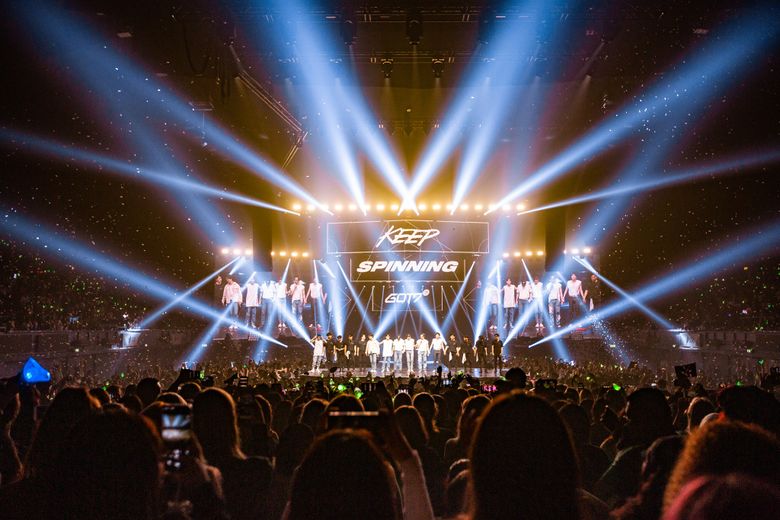 A few songs in and GOT7 gave the vibe of being slightly reticent due to the nature of the highly polished style of pre-performance they aimed at. But that was only until their first introduction and talking segment. Instantaneously their true nature and individual charisma shined through. From flirtatious to playful but most of all approachable, the guys showcased their personalities little by little through funny impromptu gags, like the moment YoungJae covered Jackson’s eyes when he attempted to read the lyrics off the teleprompter placed at the side of the stage.

The stages progressively started getting more and more bubbly and vigorously explosive while songs with more hip hop elements were performed. It seemed that the seven members were genuinely enjoying themselves, running enthusiastically all over the stage, and even running off the stage to interact with the audience. 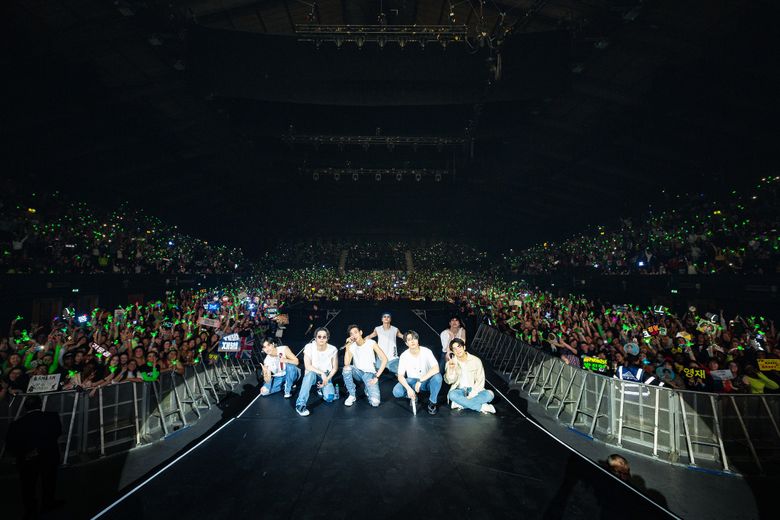 The highlights of the night were YoungJae’s vocals, the banter between the members, the emotional song ‘Page’, the attempt at a Mexican wave, and Ahgase’s dangerously fervently loud screams. After a long wait, U.K fans were treated to a highly impressive production, a highly energetic show from 7 professionals at the top of their game. 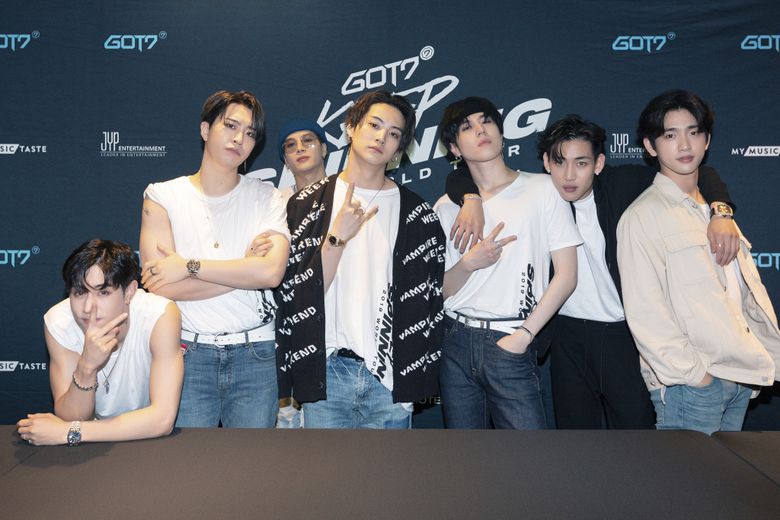 Jackson confidently declared “We are going to be back soon, we promise” and we hope they will keep their promise and revisit London soon; maybe this time with some new material from their upcoming album.

Read More : GOT7 JinYoung Confuses Staff Member, Fan, & Himself During Fan Meeting In The Most Adorable Way

Good article but why is every members name bold and capsized except Jackson’s?

Hello!
We only bold the name of each member once based on our own editorial rules and Jackson was bold at the beginning of the article. Hope this helps!

Well written!! It was a great performance