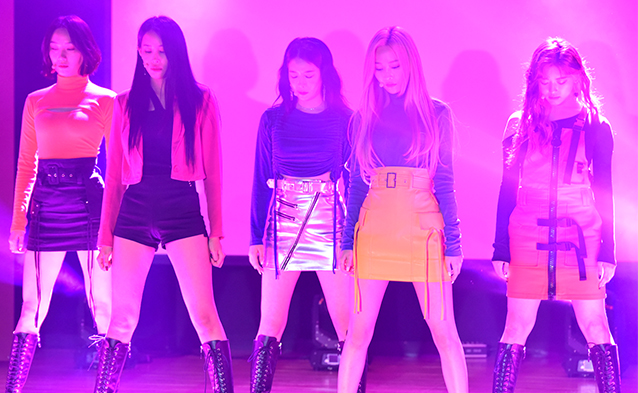 After releasing their debut album “New Start” and the music video for the title song, ‘DRIP’ on the 3rd of November, OSR Entertainment’s new group HINAPIA   has held its first-ever media showcase today (Nov. 4, 2019). 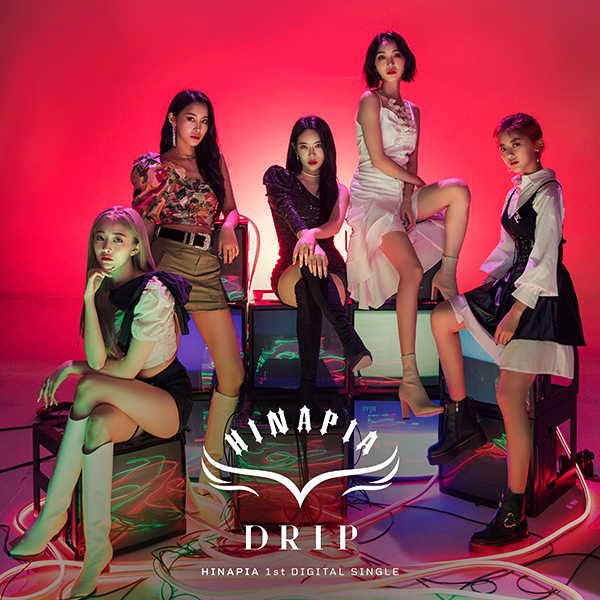 The group was heavily spotlighted by the media even before the official debut as the group consists of 4 former PRISTIN   members including GyeongWon (Yuha), MinKyung (Roa), YaeBin   (Rena), EunWoo   and added a newly debuting member Bada . 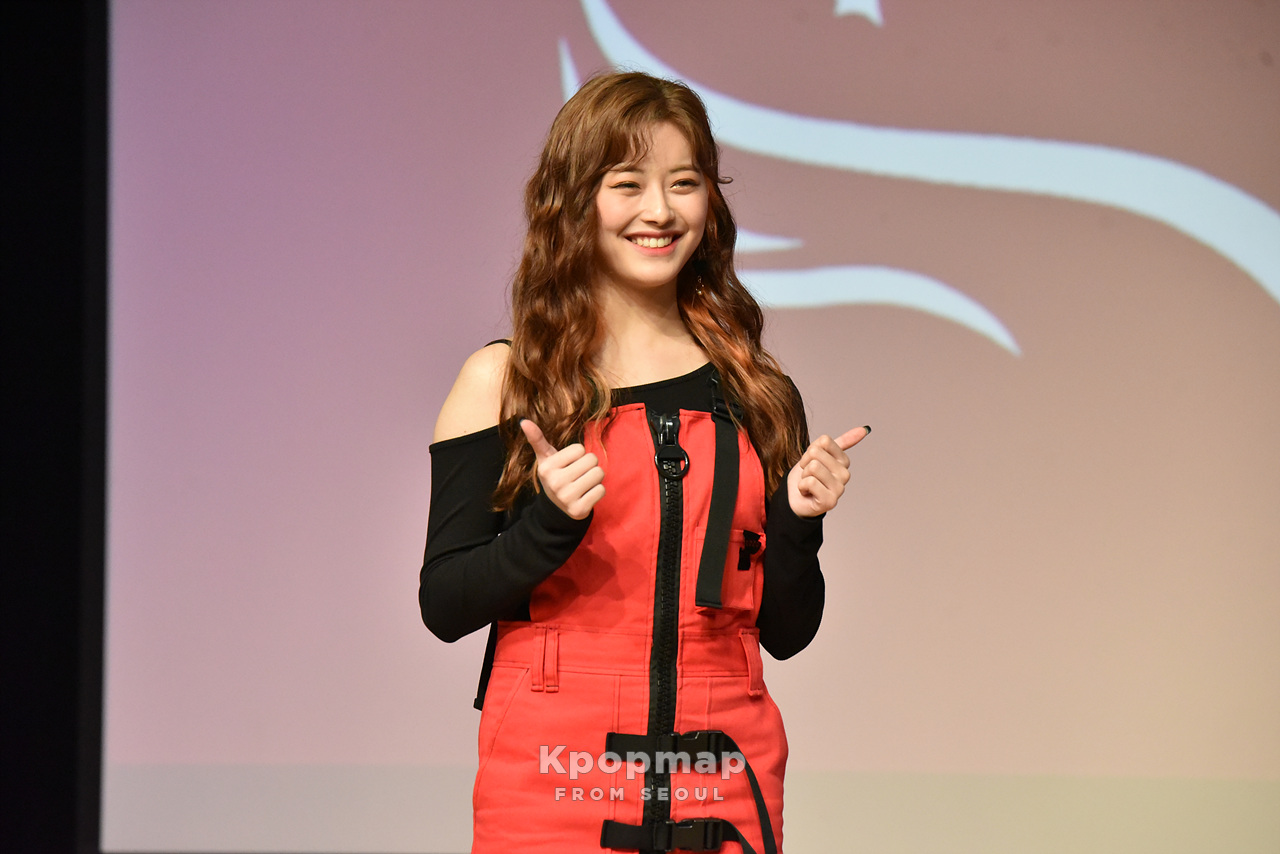 This May, PLEDIS announced the disbandment of the girl group, PRISTIN. Soon after, 4 members relocated to a new company OSR(recently changed from Al Seul Bit Ent.) and prepared their “New start” to come back to their fans with new music and a new identity.

When asked about the group name’s origin, the leader MinKyung answered, “The group “HINAPIA” is an abbreviation of “High, New, Amazing, Utopia”, depicting a group’s desire to seeking for a Utopia through their music.” And our title, “DRIP” is a piece of electronic pop music with an ethnic melody, a hint of modern R&B chord progression. 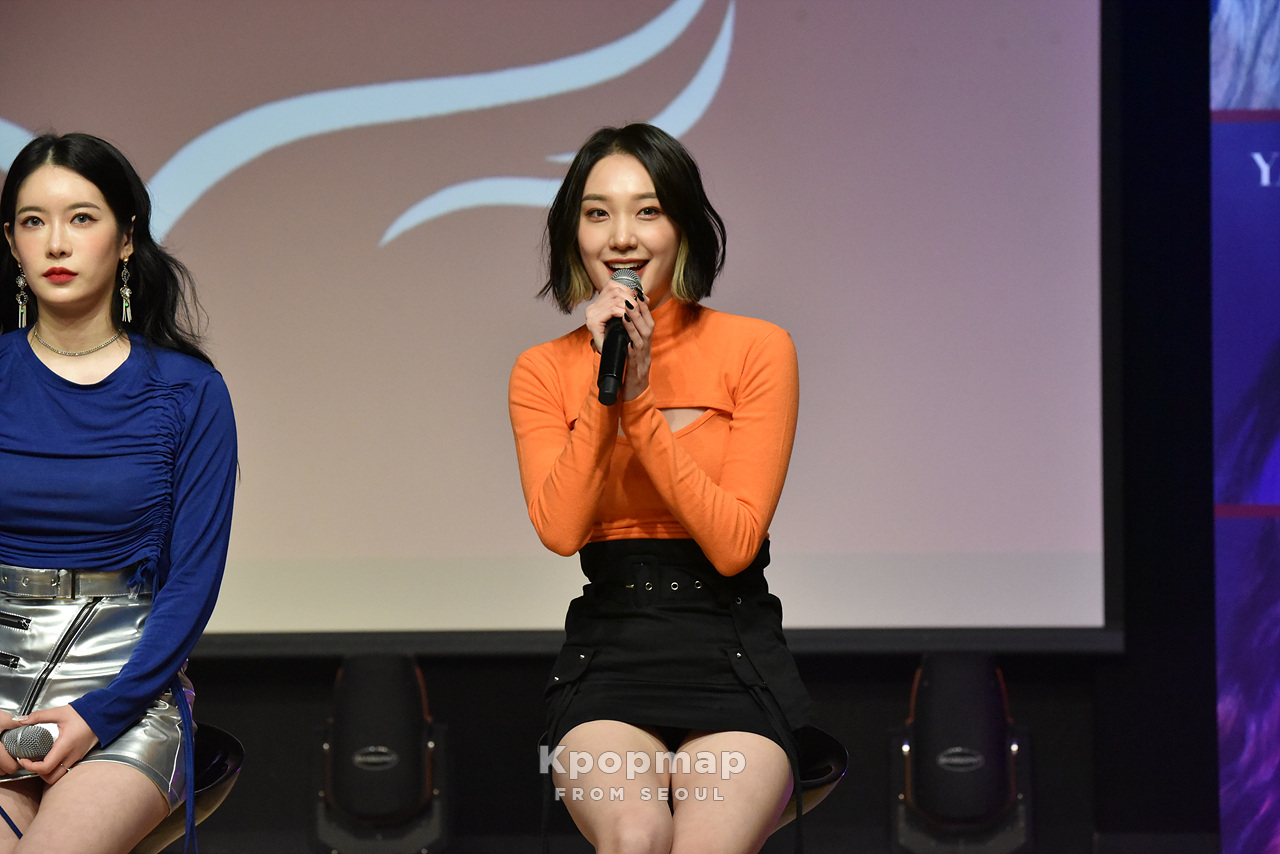 Along with the song, their stage performance was also organized with a heavy, girl crush-esque choreography. The powerful energy burst out from the stage and shared their whole new side as HINAPIA and not as a former member of PRISTIN. 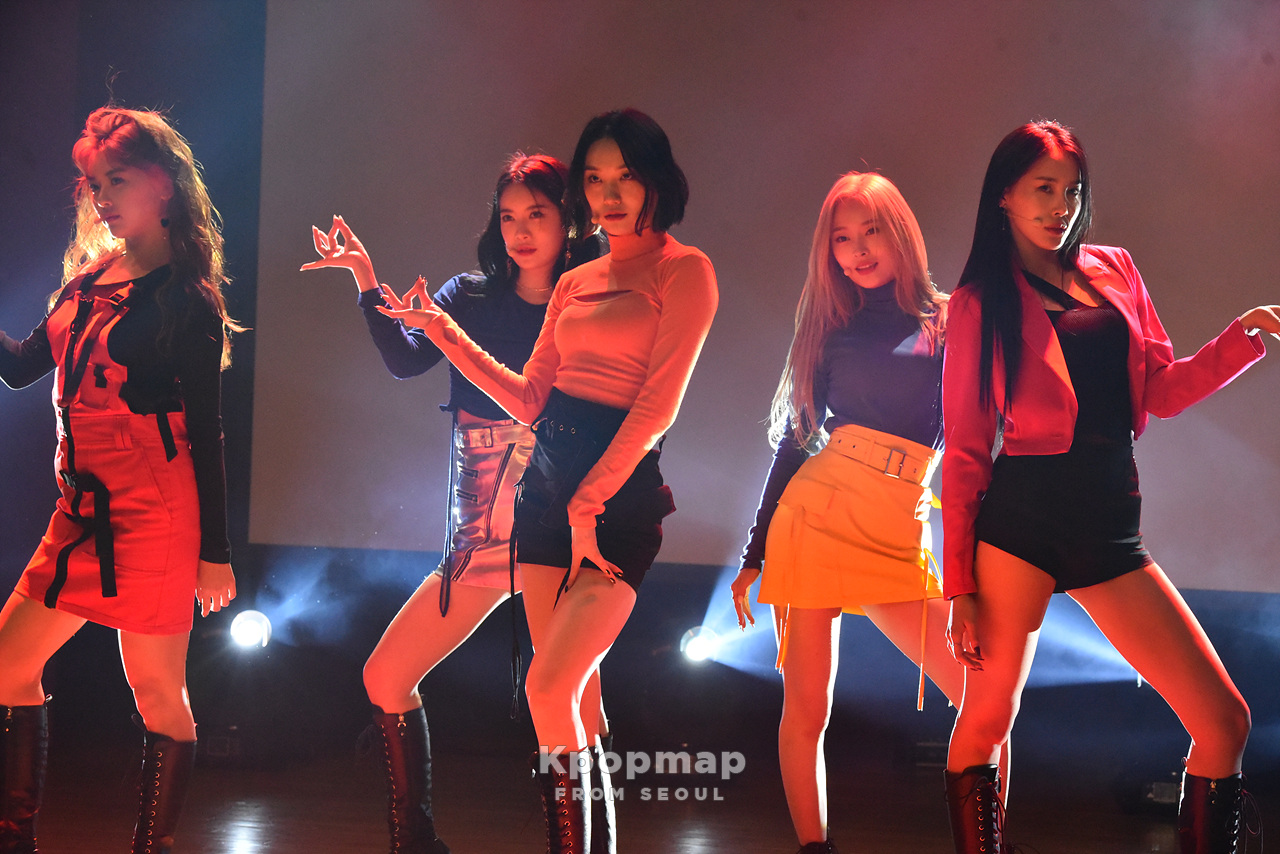 GyeongWon commented, “ I couldn’t believe that we were debuting but now that I performed in front of the press, it feels very real now.” 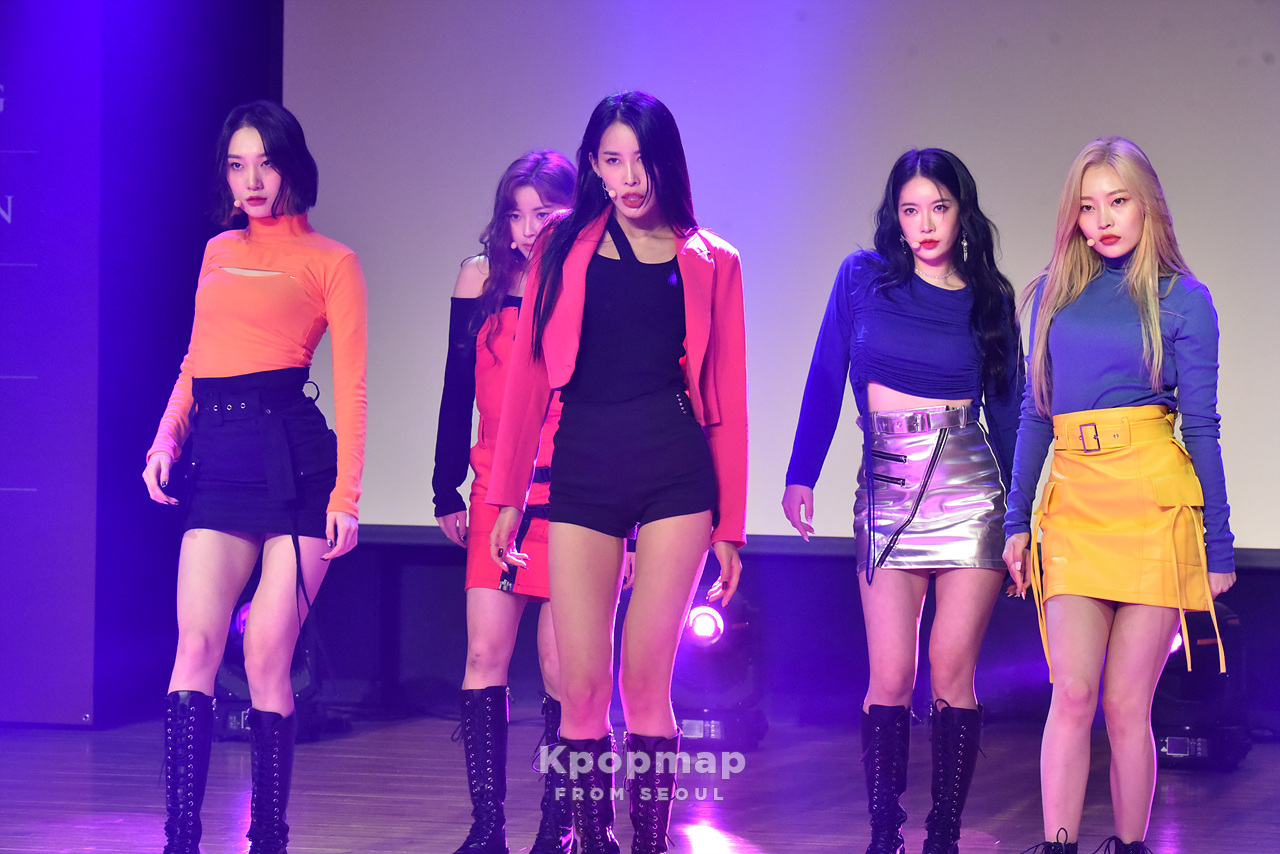 “The disbandment of PRISTIN was unexpected and it was announced out of the blue. It was a bit of a tough road for us but we all wanted to do music and perform in front of our fans and that’s why we decided to re-debut.” EunWoo added. 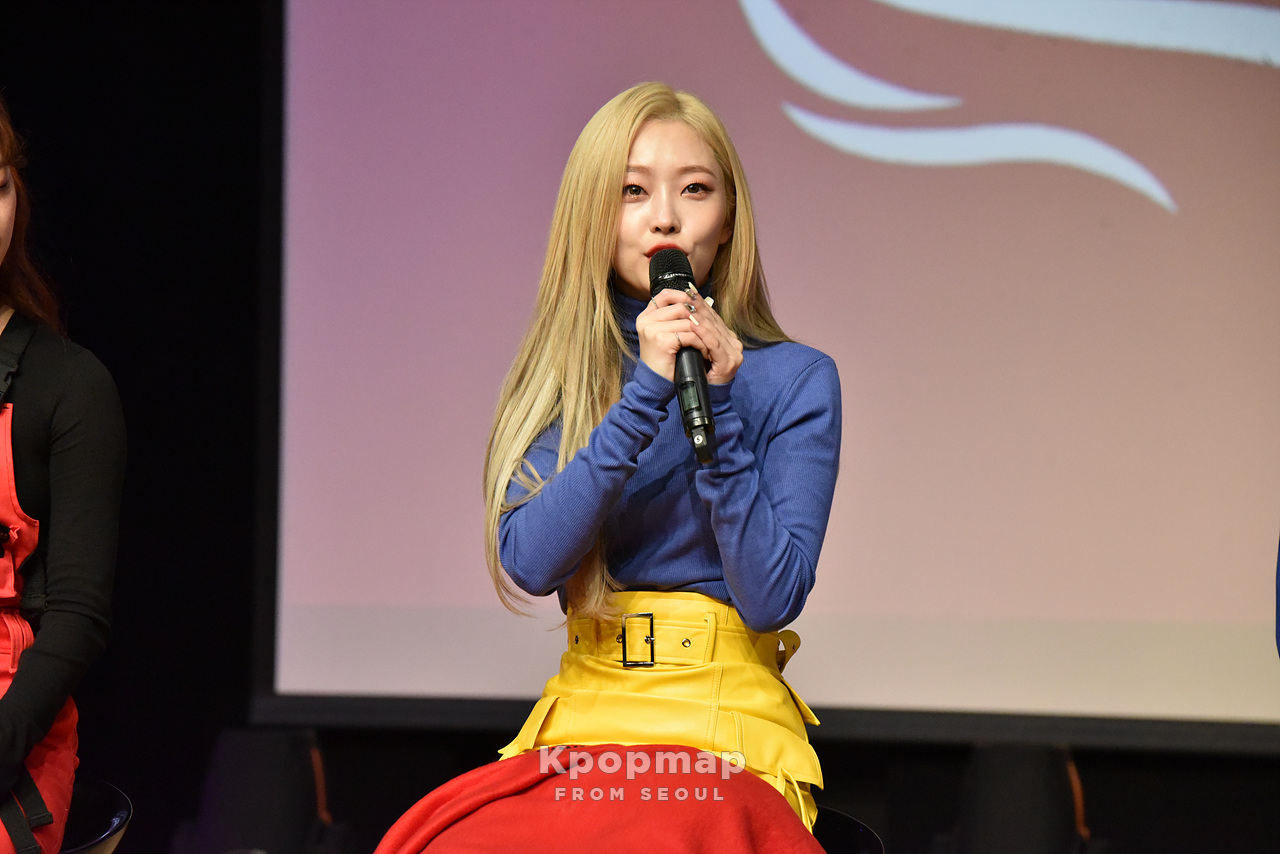 HINAPIA’s debut album, “New Start” was released on November 3rd, 2019 and in case you haven’t checked out their song, “DRIP” check out below and tell us what you think!