After the end of Mnet “Produce X 101”, UP10TION ’s Lee JinHyuk has been a hit in various aspects. Be it magazine, variety shows, overseas fanmeeting and now, he is even debuting as a solo artist with his first mini album “S.O.L”.

His title track ‘I Like That’, is a mix between trap and EDM genres, a track that will be able to show off his own individual and unique side. Aside from the title track, Lee JinHyuk had also participated in writing the lyrics for ‘VILLIAN’ and ‘Follow Me & You’. 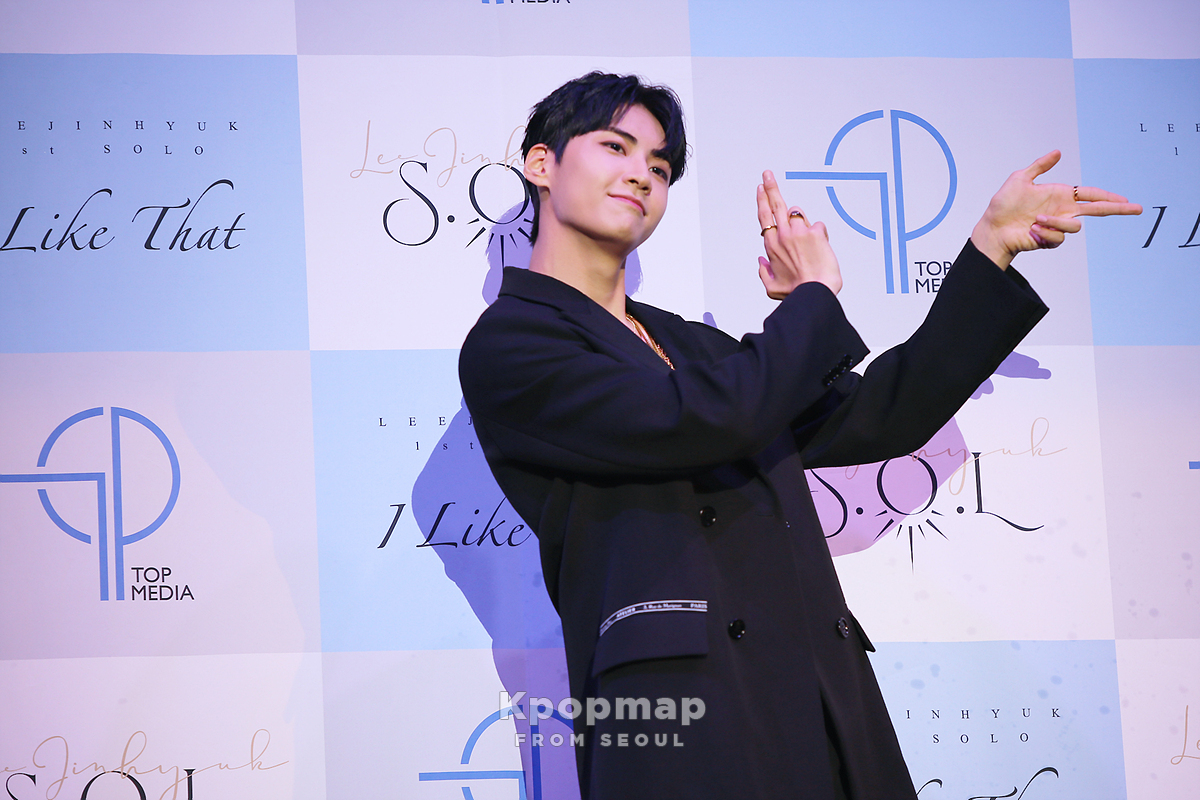 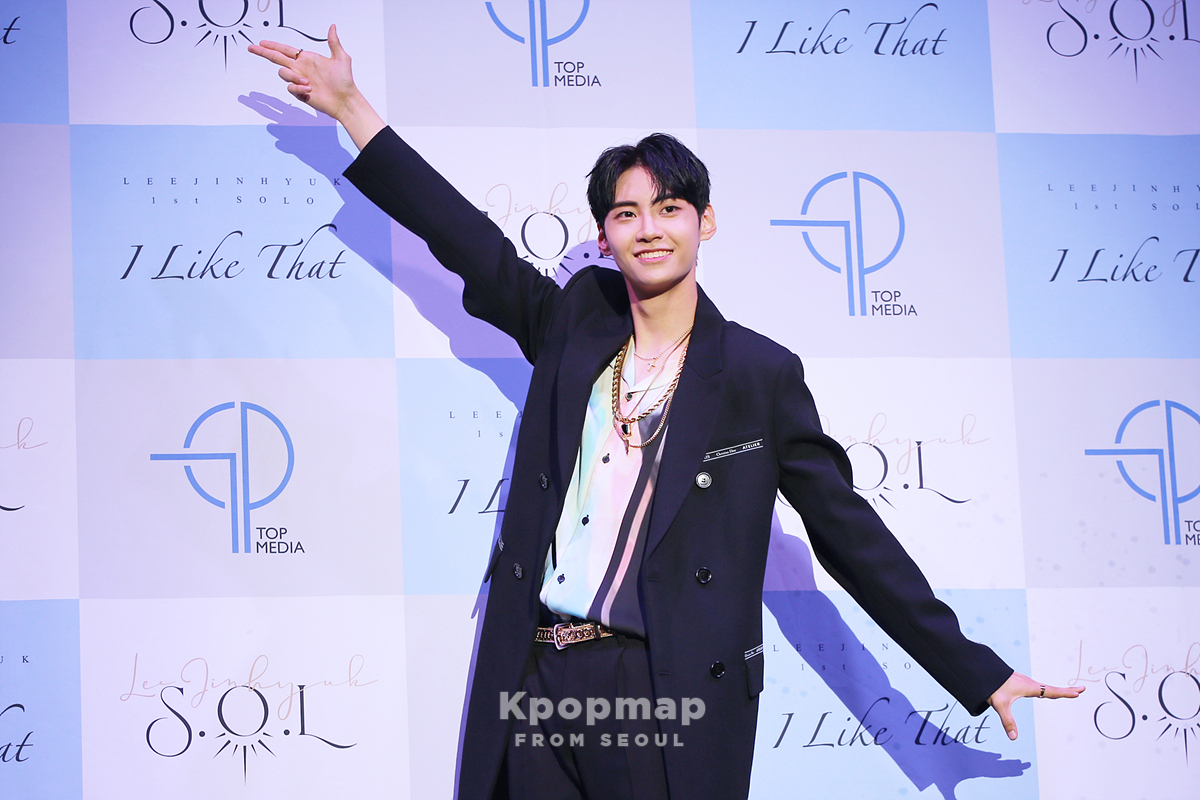 Opening the press showcase with a loud greeting, the photo session took place and he smiled brightly in front of all the reporters who had come to attend his very first debut showcase. He was very cheerily and provided lots of different poses. For more HD photos of the showcase, you can check it out here. 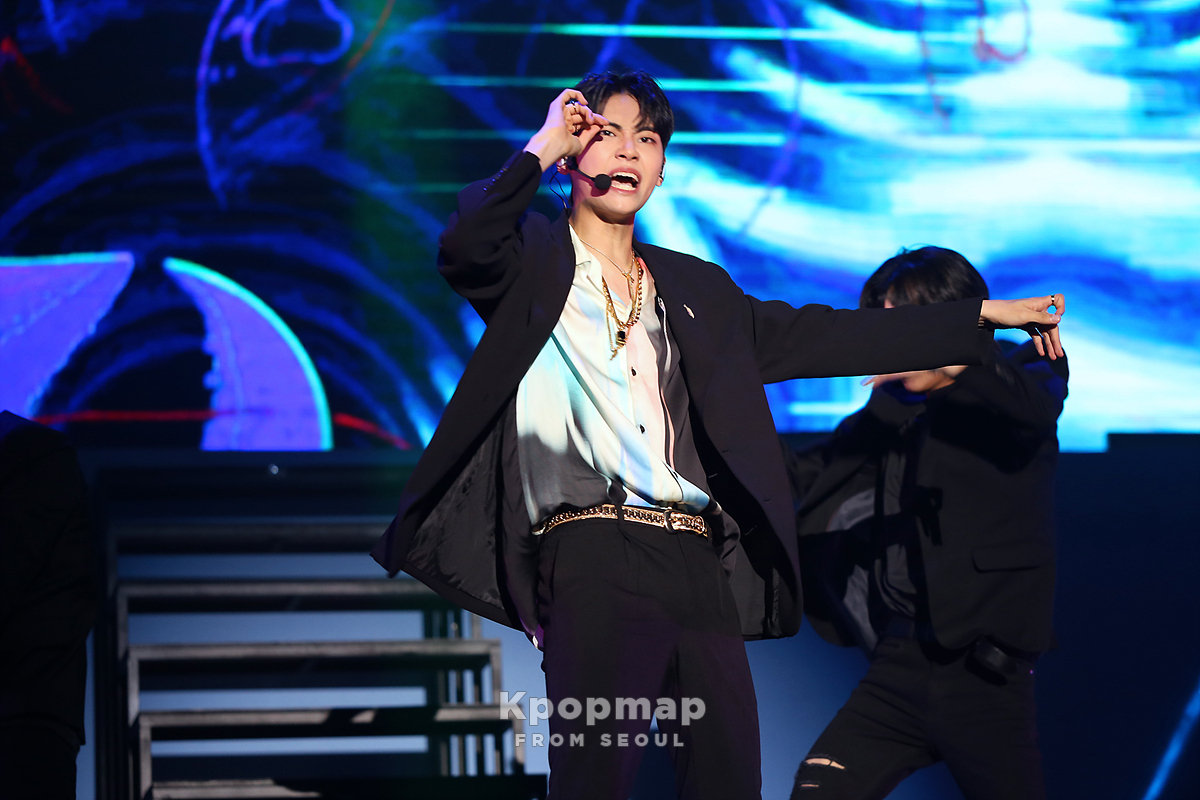 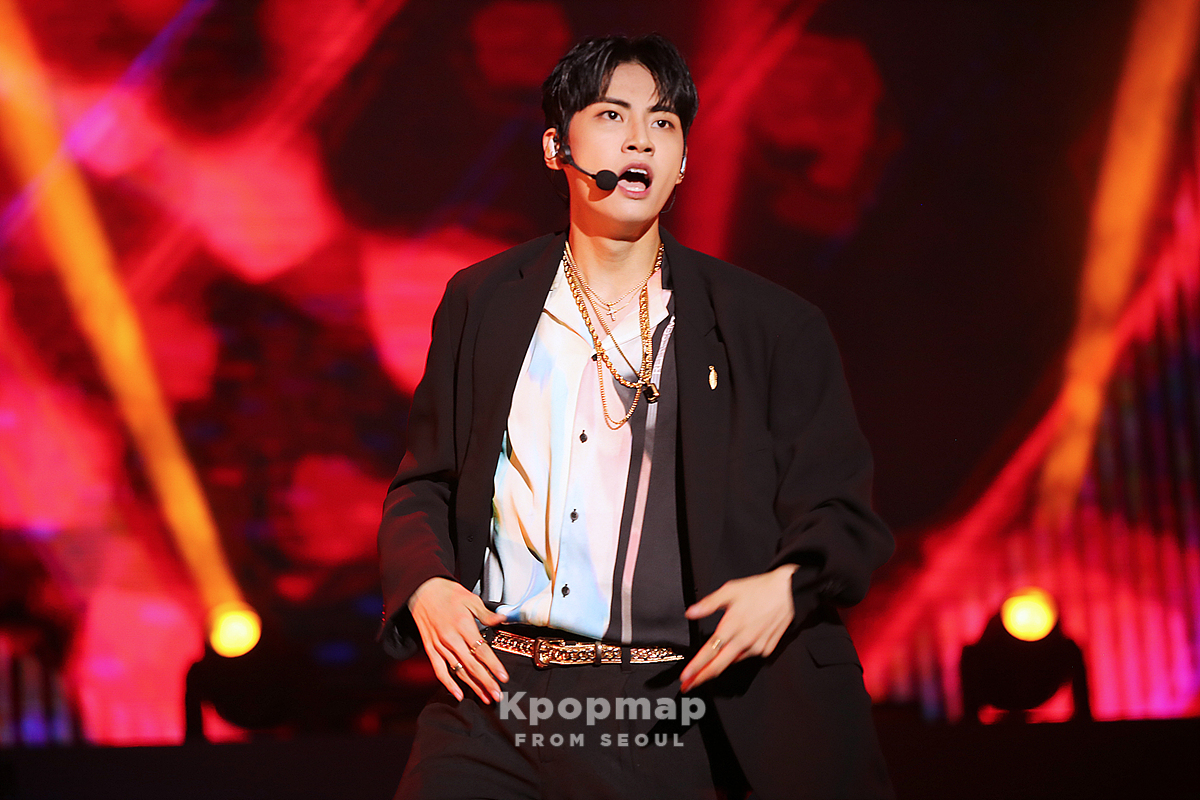 Moving on, the long awaited debut stage of Lee JinHyuk ‘I Like That’ took place. All we could say, it was a very powerful and dynamic performance.

Did he nail his first solo debut stage?

Continuing with the Q&A session, there had been many curious questions about his solo debut, future direction and so on. 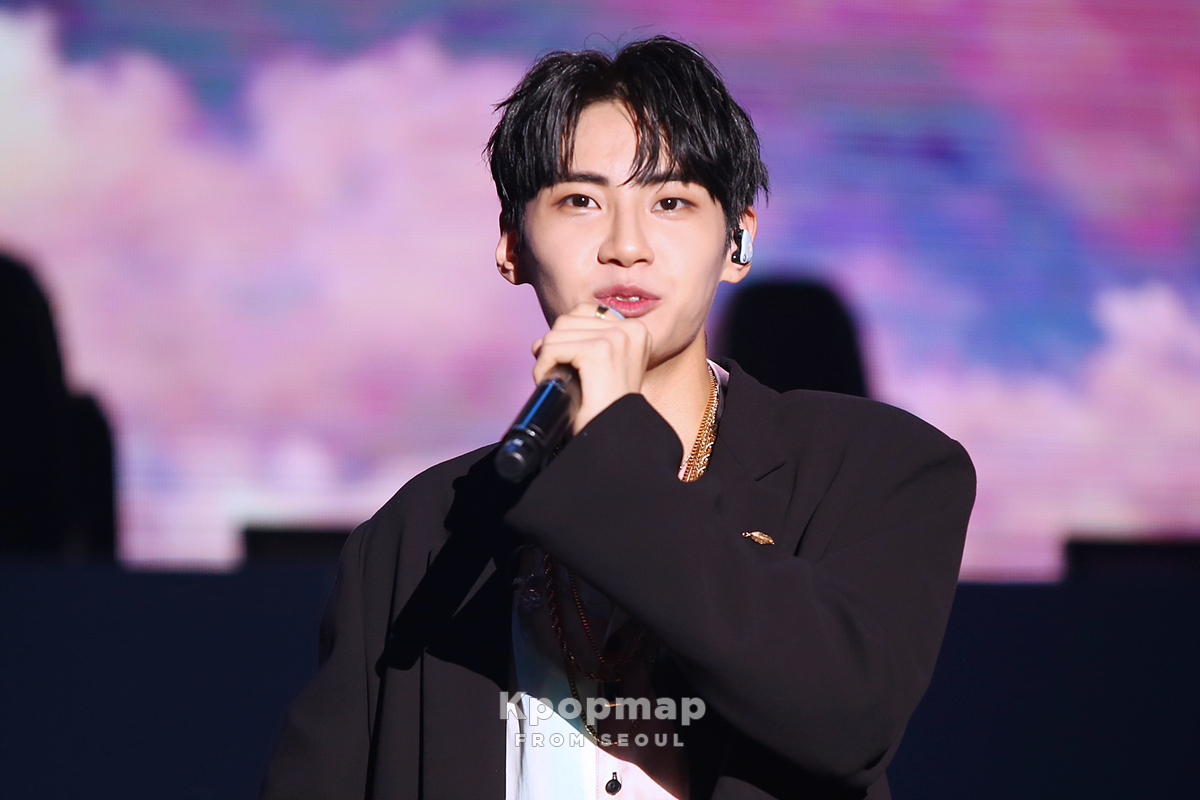 Lee JinHyuk shared shyly that he was actually not nervous but the moment he was backstage and took the mic, he became worried about a lot of things. Such as if his facial expressions would turn out well or would he have made a mistake, and so on.

However, things turned out to be great as many were definitely impressed by the solo stage.

As Lee JinHyuk is also currently being involved in various variety programs, he also mentioned that he has been receiving numerous support from the cast of “Donki Hotel”. They texted him continuously and told him that they would check out his music video once it was released.

Lee SeJin and Kim MinKyu were also brought up as he revealed that they had actually called him earlier before the showcase to wish him all the best.

Explaining more about his album, Lee JinHyuk said that his album “S.O.L” actually refers to the sun in Spanish. It comes in two different version “Pure” and “Gold”.

For those who might wondering what the differences are, Lee JinHyuk explained in his own words, “Pure” version includes more innocent looking photos of him and how it also signifies hope. As for “Gold” version, fans would be able to see ‘the’ Lee JinHyuk after he transformed into the ‘God of Sun’, someone who is filled with energy and brightness. 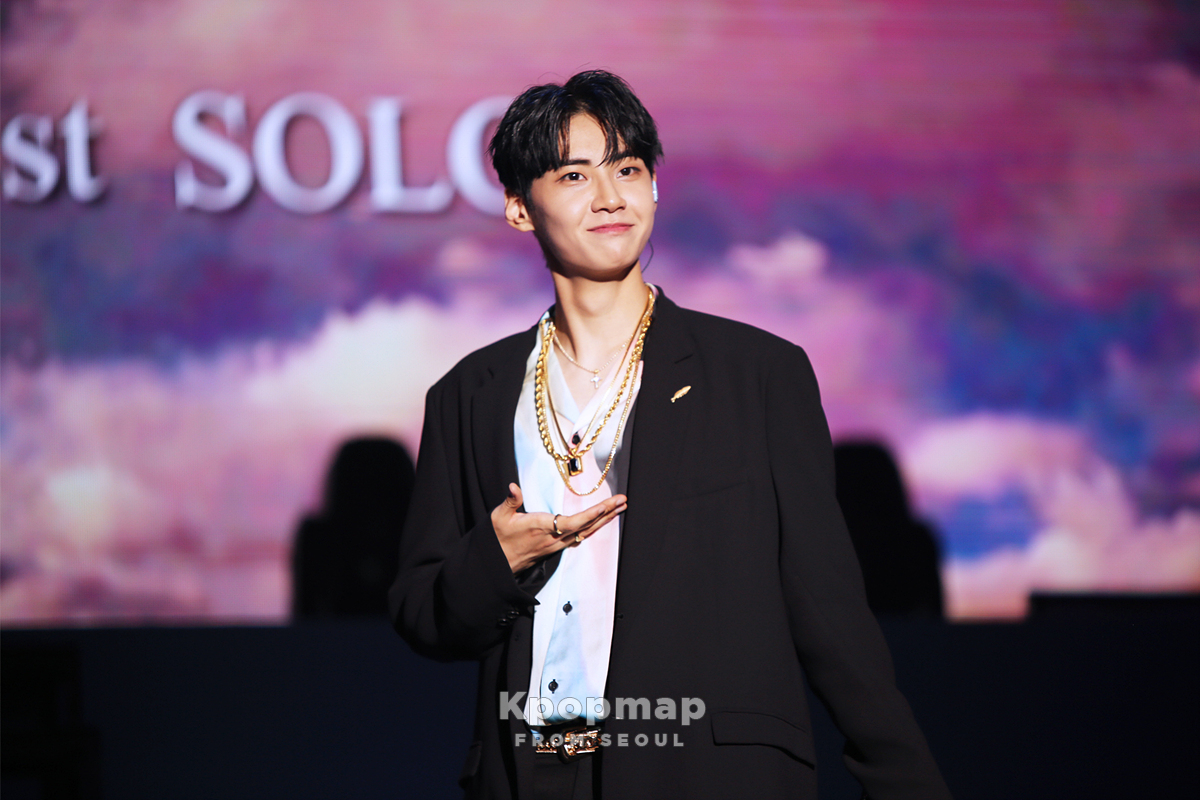 One reporter then asked if he could elaborate on the differences he felt between promoting as a group and as a solo artist.

He did not hesitate and mention that there are charms in both promotions but for a solo stage, he had noticed that it is very hard to fill up the entire stage by himself. 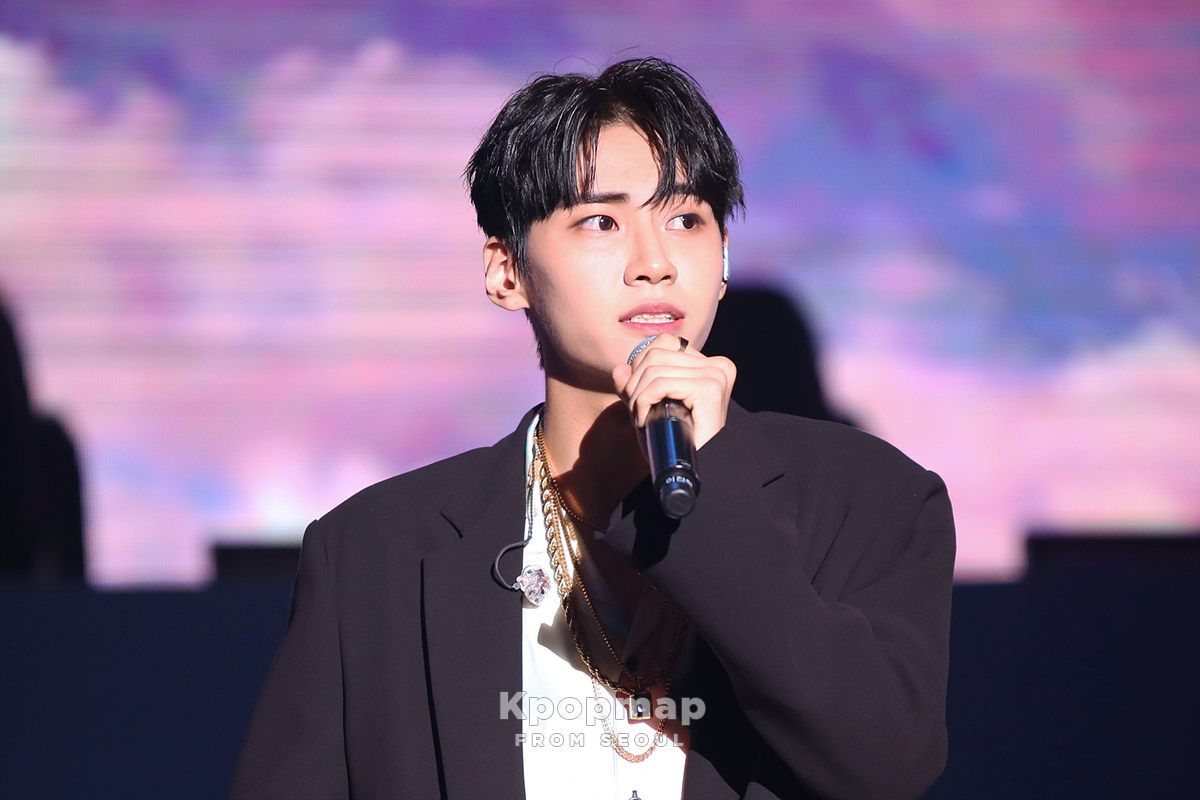 Lee JinHyuk also pointed that because of that, he had paid a lot of attention in this solo debut.

Despite promoting as a solo artist, reporters also touched on how he had followed the rest of UP10TION members to work when they had came back in August with “The Moment of Illusion” earlier.

Another reporter also asked about the time when he felt the rise in popularity and Lee JinHyuk chose to go with the time when people began to notice him when he took public transport. He also did not forget to point out how he was also able to work and appear in variety shows with seniors who he could only have seen on TV.

Lastly, closing up the press showcase, Lee JinHyuk mentioned that he would continue or if not, be even more humble than how he is right now. He is very thankful to all his fans as he is able to stand where he is right now. Before the audition program, he was not able to even dream about all these achievements. 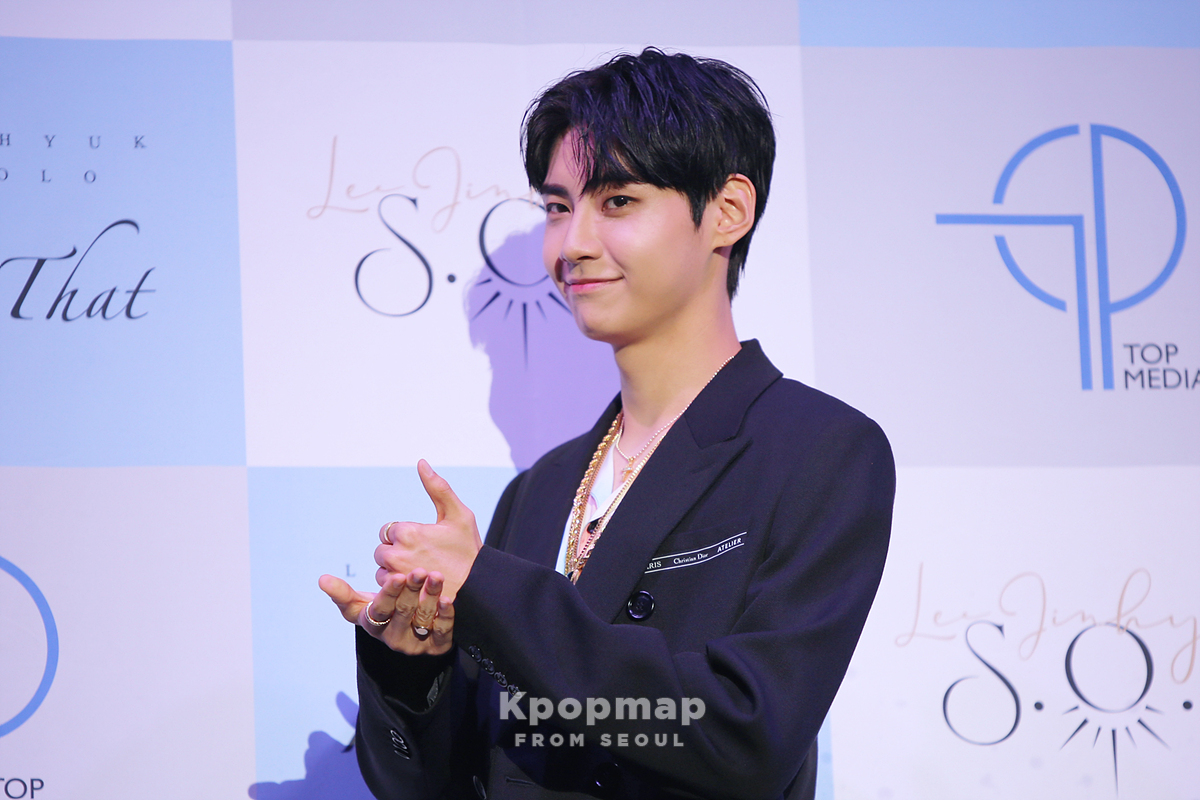 We would like to congratulate Lee JinHyuk on his successful debut and future career!