EXID Hani Once Had To Color Her Shoes With Permanent Marker 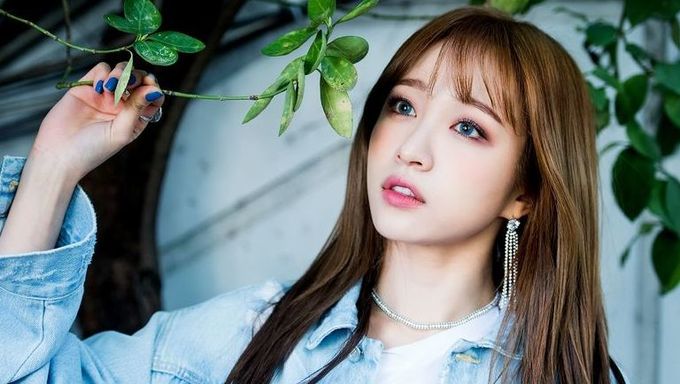 EXID's Hani once had to color her shoes with a black permanent marker right before a concert. So why would she have needed to do this?

Well, in the earlier days, the girl group didn't have a stylist. 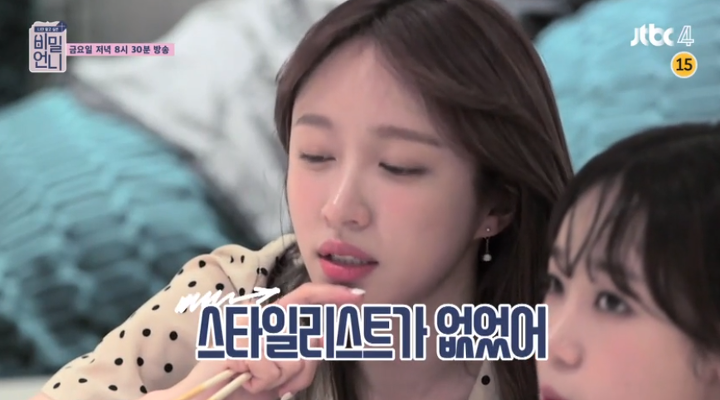 This meant that she had to prepare her own outfits for stage performances.

During the time when the girl group appeared on a showcase performing 'UP&DOWN', Hani had a pair of white shoes but because all the other members had black shoes, she had to improvise. 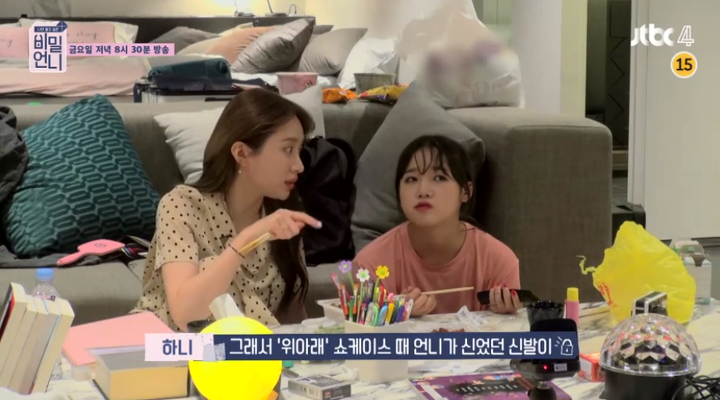 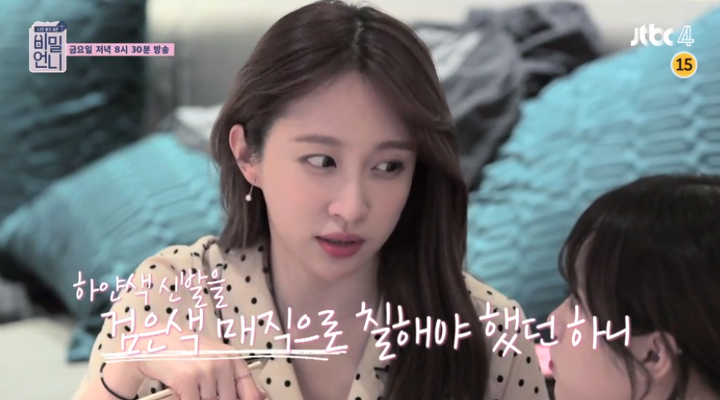 Yes, those shoes shown below were actually white heels initially. 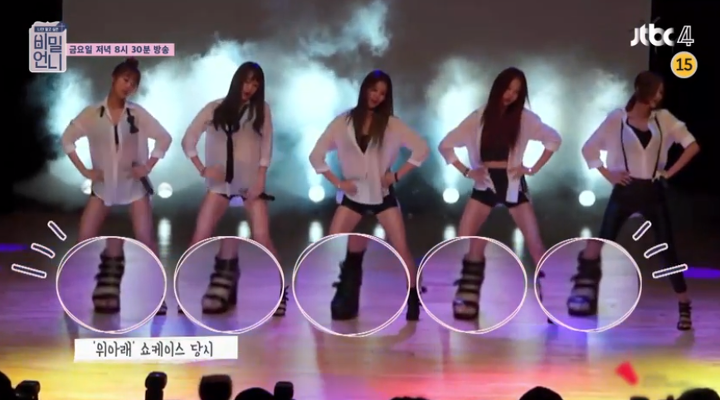 But given how successful EXID was afterwards, the story is quite fun to tell from Hani's perspective as she can see just how far she's come along ever since.