EXO BaekHyun Is The Doppelgänger Of Comedian Lee SeongMi? 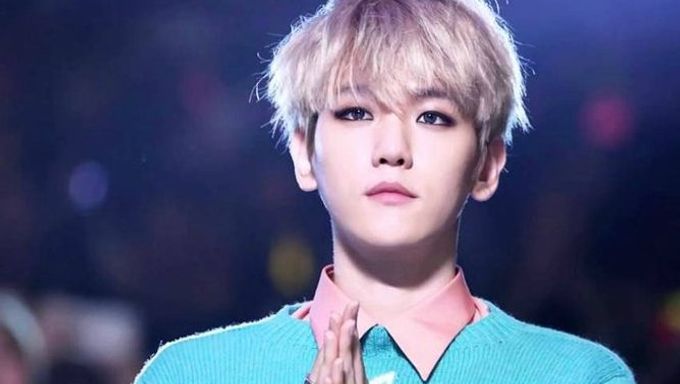 It's not often that we hear that  idols look similar to comedians within the K-Pop scene.

Just recently, veteran comedians Lee SeongMi and Park MiSun appeared on the South Korean talk show 'Life Bar'. During the show, Lee stated "I actually feel kind of sorry to some of the younger celebrities out there as they have often been compared to looking like me."

She mentioned actress Kim GoEun and EXO member BaekHyun looking like her during her younger years.

Model Han HyeJin was also seen slightly embarrassed to admit that there was a striking similarity between the two.

Naturally, viewers of the show and netizens were amused by the unlikely comparisons. Do you see a similarity between them?