EXO's D.O. To Enter The Military On July 1st 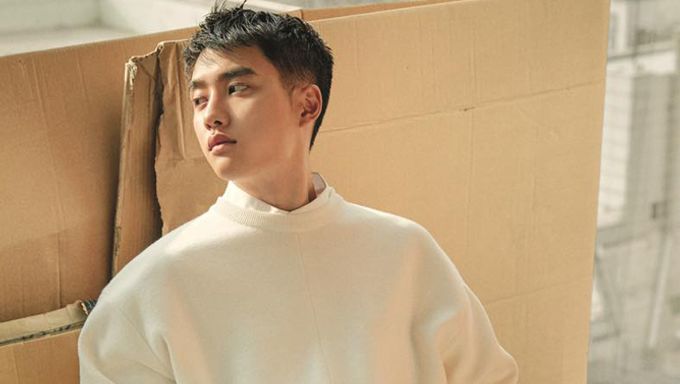 EXO's D.O. is said to be entering the military on July 1.

According to the exclusive report by Korean media, Sports Chosun, it was said that he will be serving the military starting from July 1.

As D.O. was born in 1993 and the idol is still able to delay his duties until the end of 2021. However, D.O. had stated that he wished to serve the military earlier, hence making such a decision. 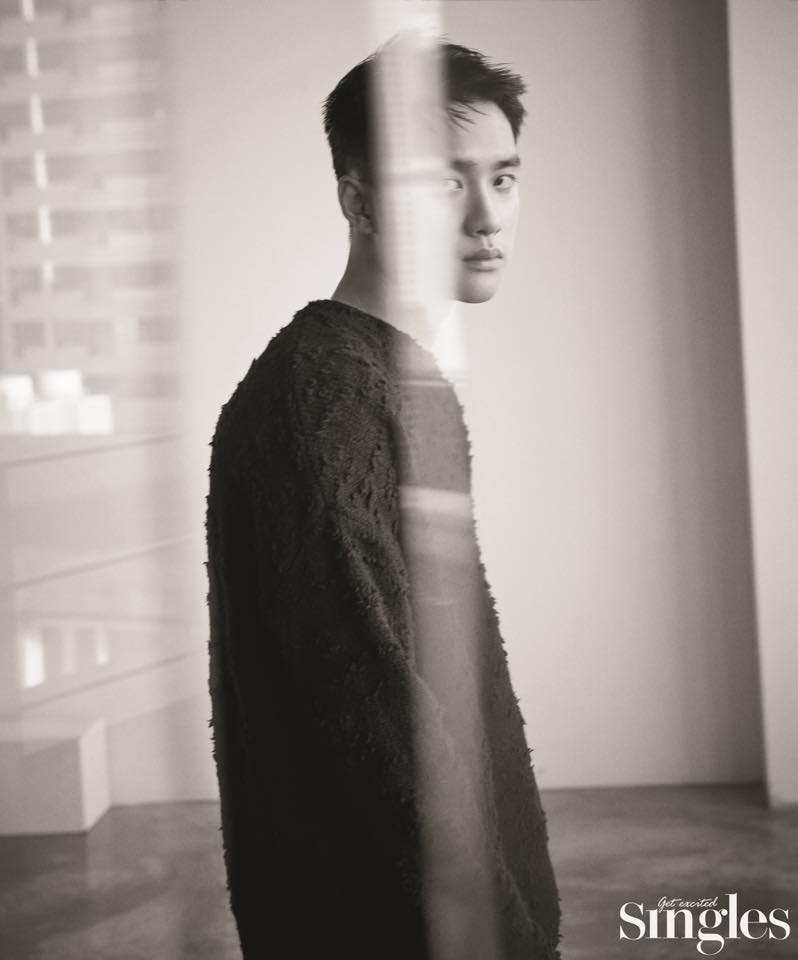 After fellow member Xiumin who had entered the military some time ago, D.O. is noted to be the second member of EXO to confirm his enlistment details.

D.O. first debuted as a member of EXO back in 2012 and has gained recognition for his acting in several movies and dramas such as tvN "100 Days My Prince".

We wish him all the best for his upcoming military enlistment!

Read More : EXO-L Have Fun With Photoshopped Pictures Of EXO’s SuHo Being Taken Away