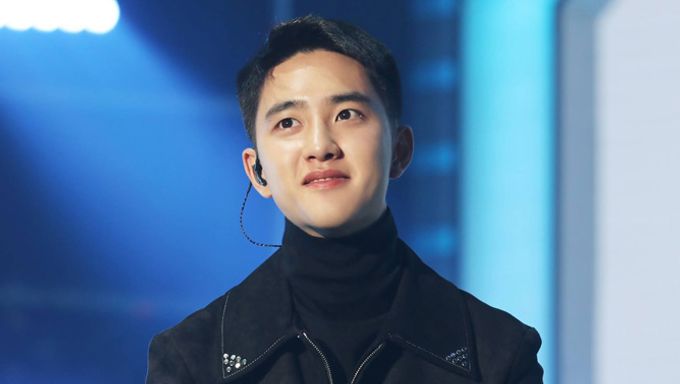 On Mar. 13, it was reported by Korean media outlet, Asia KyungJe that EXO's D.O. will be parting his way with SM Entertainment. However, it was later announced by SM Entertainment that none of the original report was true.

According to the original report by Asia KyungJe, it was revealed that after discussion about his contract, D.O. had decided to leave SM Entertainment.

They said that one insider shared that not just D.O., but all the members of EXO had undergone a discussion about the extension their contracts with SM Entertainment. Aside from D.O., the rest of the members had decided to extend their contract with the agency. 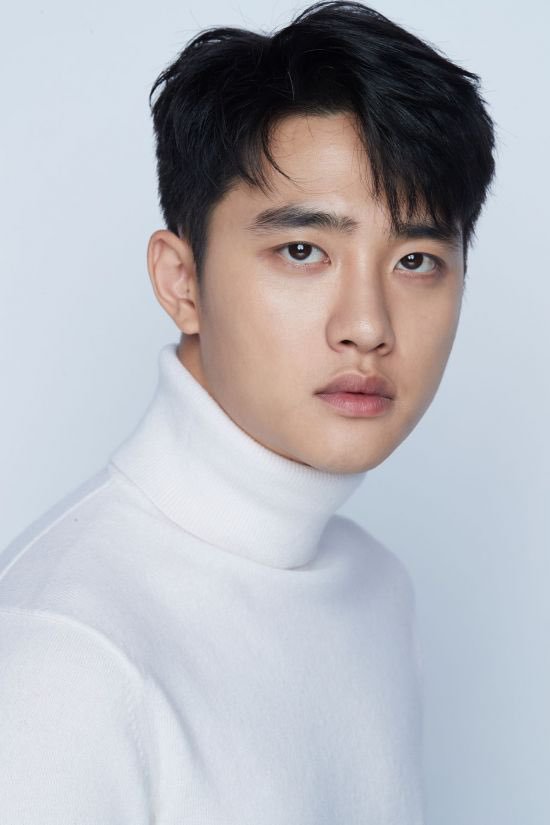 D.O. debuted as an member of EXO back in 2012 and during his active promotions, he had made his presence known in the music as well as the acting industry. He had also played many impressive roles in dramas such as SBS "It's Okay, That's Love", tvN "100 Days My Prince" and many movies too.

What do you think is happening?

Read More : EXO’s SeHun Proves To Be A Global Beauty Icon On The Cover Of Madame Figaro China

There's no way in hell that Kyungsoo is leaving SM. I probably would if I were an artist under SM, but D.O has been with them for a while and he wouldn't just leave EXO behind, unless SM is pulling the same bs that they did back in the KrisLuTao days. (they honestly probably are, but D.O and the rest of EXO must be used to it by now.)