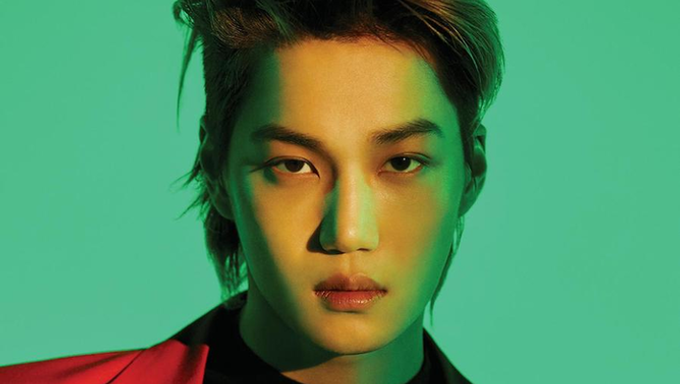 It seems that more and more K-Pop idols are making their moves for a solo career lately.

Just recently during a radio broadcast on 'Moon HeeJun's Music Show', EXO member Kai talked about how he is currently happy and grateful for where he is in terms of his career since he is able to do what he loves while also making his own decisions.

When Moon HeeJun asked if he's thinking about ever going solo, the EXO member gave fans a pleasant surprise and revealed that it is already in the works.

While this is exciting news for EXO-L's, the downside is that Kai is really intent on not leaking any further information about his solo debut. When asked if fans could get a general timeline of when to expect it to drop, Kai teased saying that it was a secret.