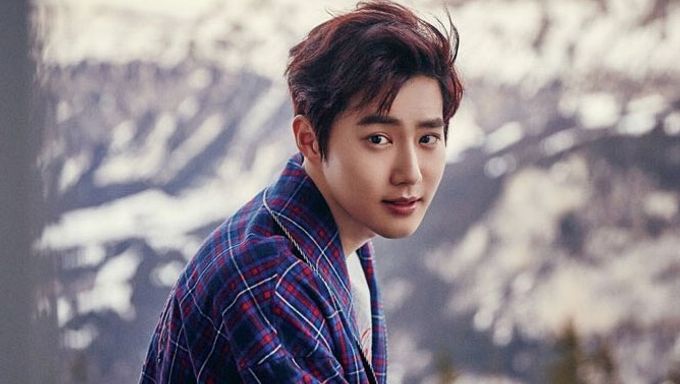 EXO’s SuHo conducted a photo shoot and an interview with Allure Korea.

SuHo, who is actively performing various activities including the release of his first solo song ‘Curtain’ recently, enjoyed a sweet vacation around Switzerland.

In the photo shoot with Allure Korea, SuHo visited Schilthorn, known for its spectacle scenery, and Zürich to show his mature charms. He enjoyed his time in Switzerland, paragliding and visiting modern arts museum.

In the interview, SuHo said “I’m enjoying every moment of this photo shoot + traveling trip.” And continued, “I want to come to Switzerland again next time with EXO members for a skiing trip.”

Regarding this year’s activities, he said “This year, we’ll be performing activities more than ever before. We’ll work actively in 2017.”

More images from SuHo’s photo shoot and the full interview can be read in the March edition of Allure Korea.