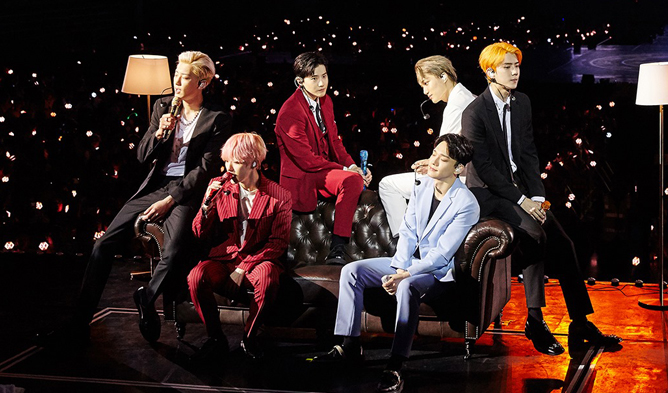 EXO  is coming back at the end of November!

On Oct. 29, it was reported by SBS News that EXO will be releasing their 6th full length album at the end of November. It has been almost a year since their last release and many fans are extremely excited over the news.

Previously, in November 2018, they had released their 5th full length album “DON’T MESS UP MY TEMPO”. As it has been a long time since their return, their fans, EXO-L trended numerous hashtag on Twitter upon hearing their comeback news.

Hashtags such as “EXOISCOMING” has almost half a million of tweets as of 5 pm KST!

EXO has been busy with their world tour concert “EXO PLANET #5 – EXplOration” since this July and member Chen has also released his 2nd mini album earlier in September.

Are you also excited to see EXO releasing a new album?

QUIZ: Which K-Pop Male Idol Will You Spend The First Snow With?