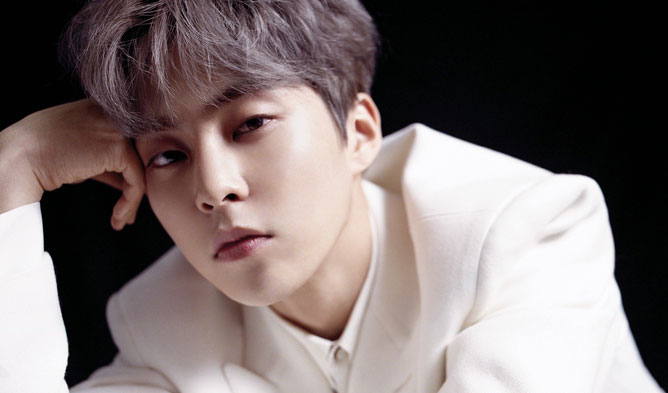 EXO-L have been excited at the news of the reality program where EXO members individually share their daily life to fans. It is “Shim For You”, also called “Heart4U”.

Recently, a short teaser of the show was released. XiuMin‘s house was revealed to the public and fans noticed how clean and organized it was.

The house’s color and decoration is also very simple.

His neat and meticulous habits were also captured on screen.

You can (re-)watch the teaser below.

As more information about XiuMin’s show was released, fans are curious about other members too.

The show will air every week from Mar. 25 on Monday, Wednesday, and Friday on Naver TV or V-Live (my SMTelevision).

Are you excited about the new show? 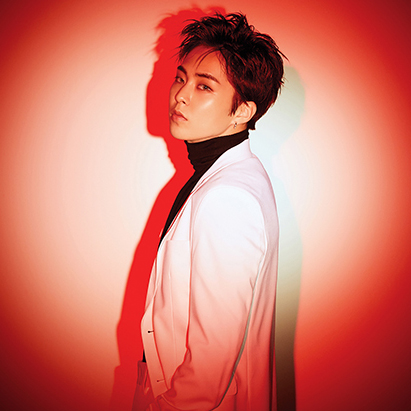 He is such a handsome man. Fun to look at and interesting and funny to hear. Love to hear him sing too!