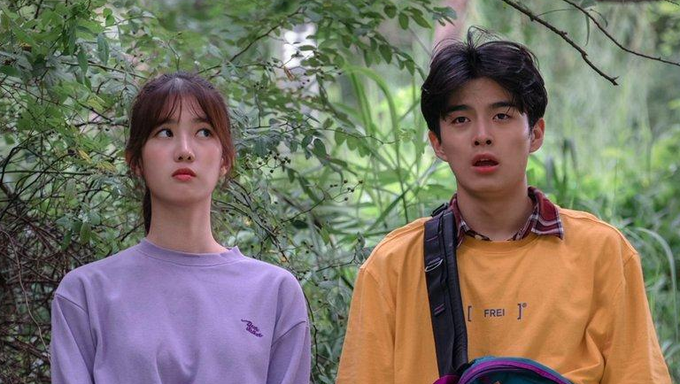 "FAILing in Love" is a comic youth web drama that will interest many.

You can easily watch the drama on KokTV V-Live and YouTube.

Network: WHY NOT Media on KokTV X MBC

Every Friday & Saturday on YouTube and Monday & Tuesday on V-Live

I want to date but why I am the only one that can't? That is why with my 18-year-old existence, I am planning to confess like gambling. It is is a comic youth drama but not the romance of those who attempted to date but failed because of numerous reasons. 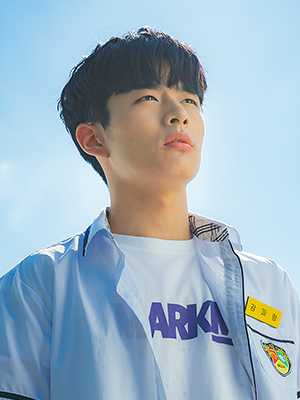 He has given up on being tall, mature, and to study. However, he can't give up on dating. He has this need to be attached to someone. Making a girlfriend has become a lifelong goal. 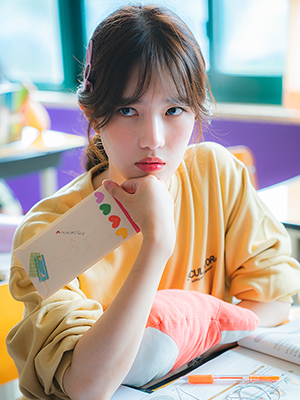 She is a dictator and you can't know her thoughts. She is a bright girl with a nice personality who is popular with her friends. The first time she saw PaRang who can't do anything by himself, she thought that she needed to be by his side. 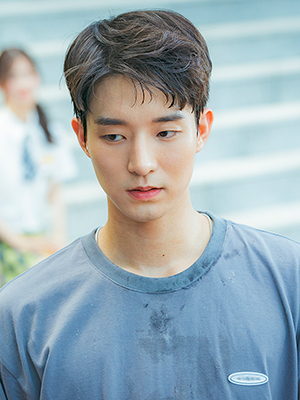 He is the class president who lacks social skills. He is handsome, smart, and good at sport. However, he is not popular with women but only with guys. 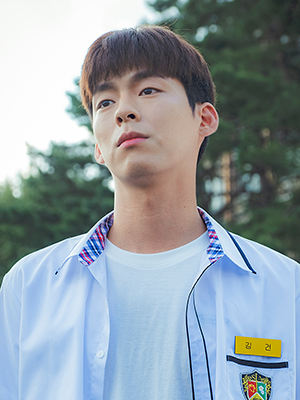 He does part-time everywhere. His father left his house. So he thinks that in life money is the best. 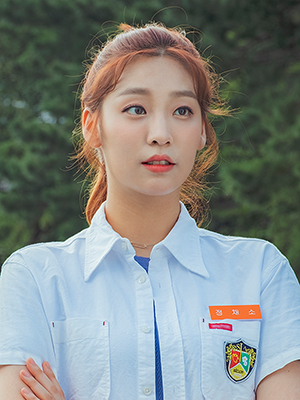 She always tries to be positive. 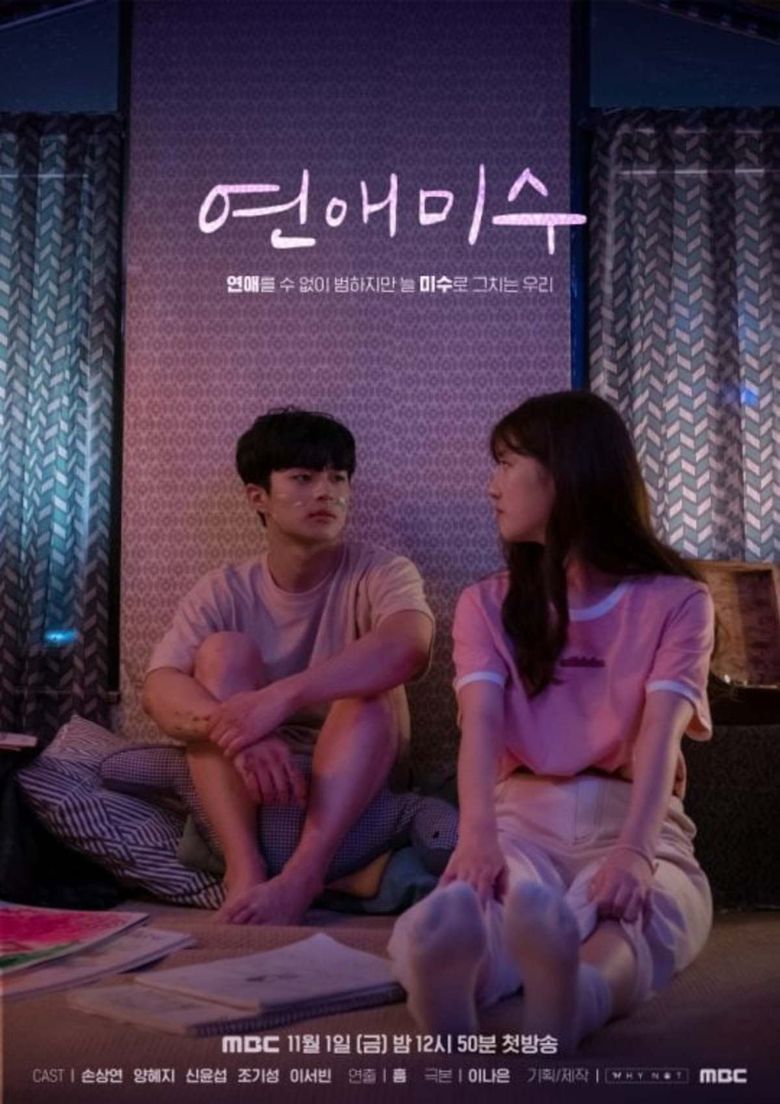 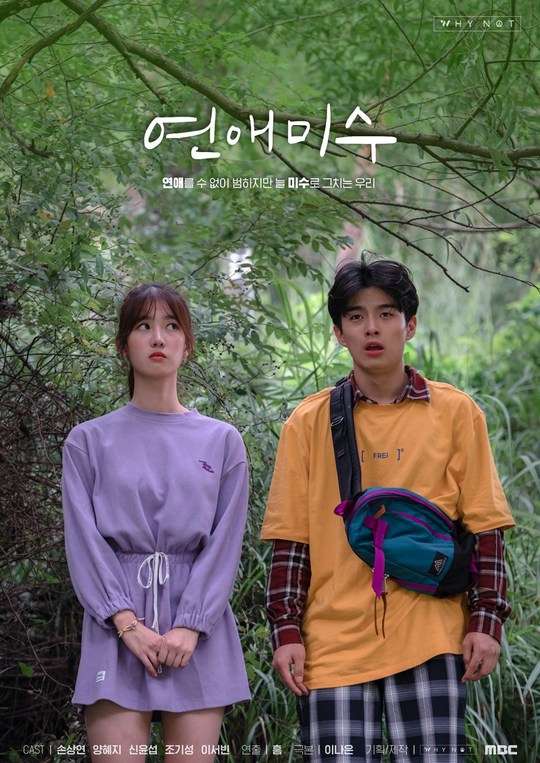 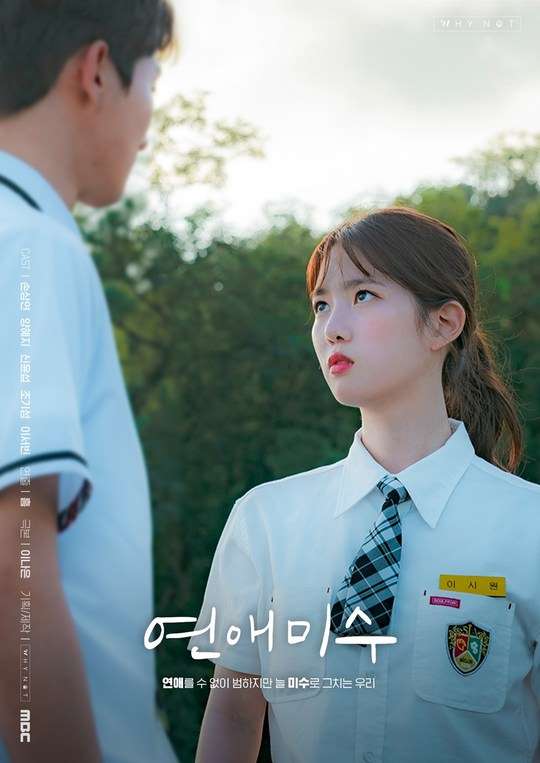 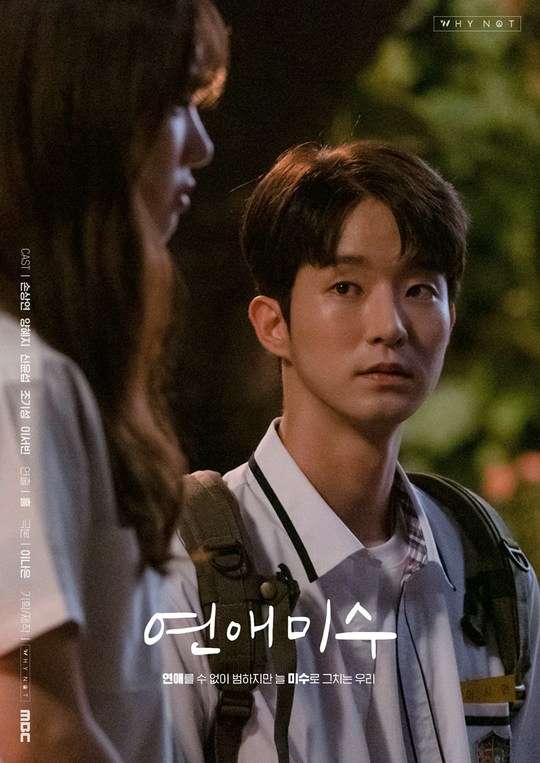 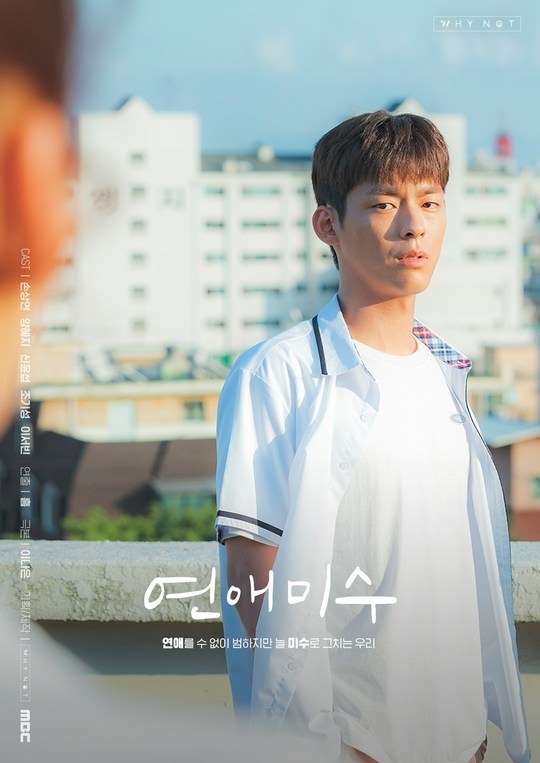 Read More : Top 3 K-Dramas To Have On Your Watchlist This November

Became a fan of Son SangYeon

Trash low-budget drama. NOT WORTH ANYONE'S TIME.
Skip it.

I like the story itself. 😂
All of the story nowadays should be ended up like this, for us to lessen our romantic thoughts in real life and high standards in searching our forever lol. 😂

This drama has episode 11?

HEYYY That's not nice to say.