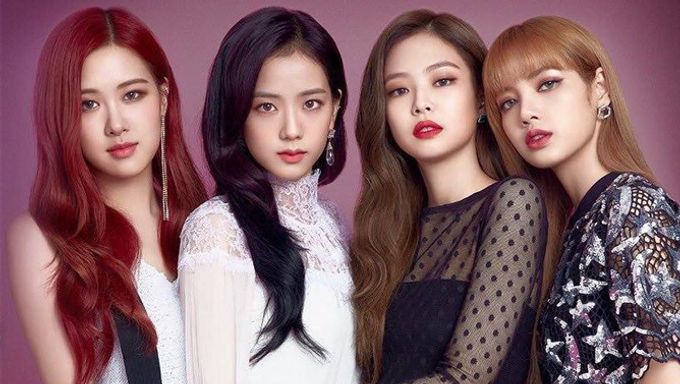 BLACKPINK fans in South Korea haven't been too happy with YG Entertainment recently.

And what makes it worse for the agency is that it involves a neighboring country that has been known to have the worst diplomatic relations with South Korea due to conflicts throughout history.

It turns out that BLACKPINK will be performing their first tour concert in Japan instead of South Korea.

In addition, the setlist of BLACKPINK's performance is heavily bare in comparison to the setlist of other idols. BLACKPINK only has nine songs if the acoustic version of 'Whistle' doesn't count as a different song from the original.

Reports say that BLACKPINK will be performing covers of other popular songs since they do not have enough of their own songs to give a lengthy performance.

So far.. All I can read about Korea is how much they show their hate towards yg including blackpink. When in fact the girls are too kind and sweet and always loved Korea, even Lisa who is Thai love Korea so much. Why these hate people? Argh. I guess Korea is not a good place for foreigners, it ain't even a good place for locals who shines. Sad.

yo what songs are they going to be covering???

ahh i see, so korean ppl are mad because it's japan?

K netz and blinks need to calm down. Maybe they just like Japan better...

People have to realize though that YG has his own game plan for promoting his artists and he's doing it his own way. Everyone complains that he doesn't let artists release music very often but it's because of quality control. You have to admit all of BLACKPINK's songs actually sound like a single. Blinks in Korea are obviously just salty because it's Japan.

Red Velvet and TWICE? Psh, I doubt they can put on a show as good as my girls

this is why YG needed to do work with them earlier on. even tho it's kinda been forever, thankfully they're getting even bigger than they already were.

does anyone know whre in japan??

I don't really think the country they start in is the problem. 9 songs??? and covers??? Why couldn't YG just release more music for them. This is so embarrassing.

young lex is a retard, he's just trying to get attention since he can't seem to get any as a so called 'producer'.

koreans get worked up over everything...losers