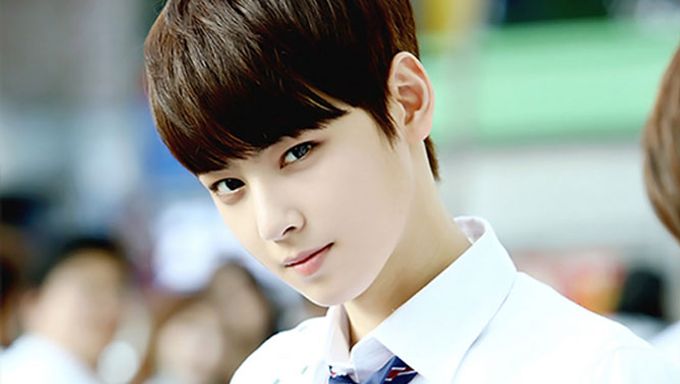 Recently, photos of ASTRO's Cha EunWoo on campus has been circling around various netizen portal sites.

Cha EunWoo was admitted into the Sungkyunkwan University as an Acting and Arts major. Amidst his busy schedule, Cha EunWoo attended classes this week and fan girls took advantage of the time to get closer to their favorite idol.

In the photos, you can see EunWoo purchasing snacks at the store, taking pictures with his fellow students, and walking around campus in a clean cut white shirt with black jeans. With his beautiful visuals and incredible height, students couldn't be helped but be mesmerized by their fellow student-idol. 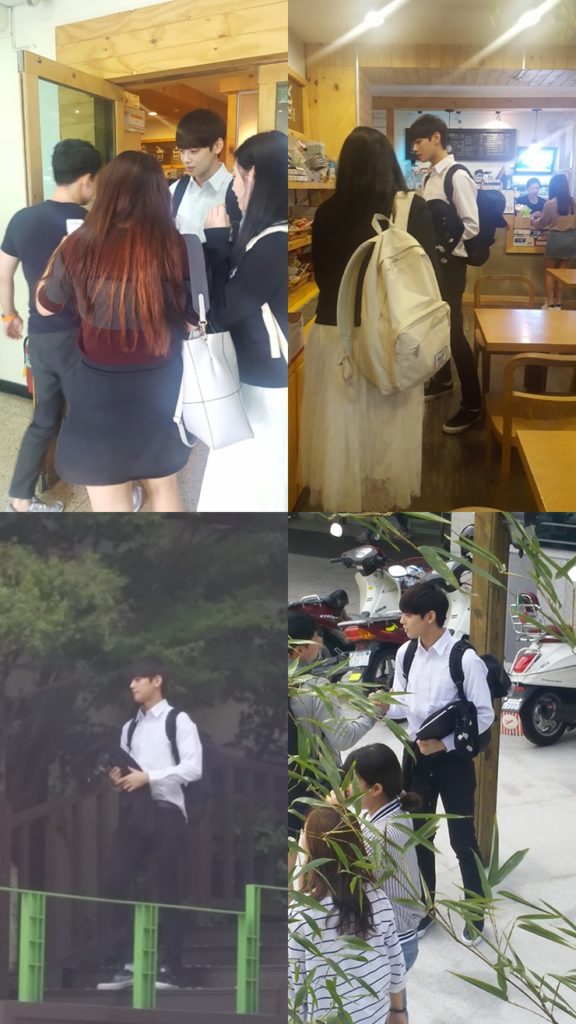 Netizens reacted to the photos by saying, "I wish I could see him in person too", "I saw him for real and he looks so handsome that he doesn't seem real", "Of course, the face completes the fashion", "King of best visuals", "I'm jealous of his classmates" and more.

Cha EunWoo has been busy with his various schedules on multiple variety shows, but finally found some time in between to keep up in class.