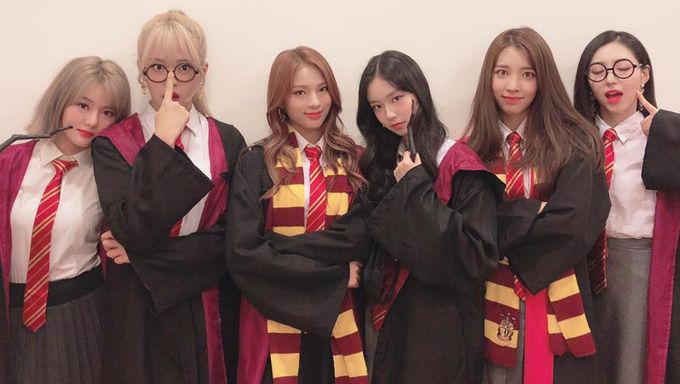 FANATICSwill be returning coming back soon!

On Apr. 13, FENT Entertainment announced that FANATICS will be releasing their 2nd mini album "PLUS TWO" on May 4. They had also released the scheduler on their official social media accounts.

In addition to the release of the scheduler, FENT Entertainment had also revealed that there will be changes in the members. It was said that members YoonHye and ChaeRin will be taking a break. The remaining members will be joined by 2 new additional members, RaYeon And Via.

RaYeon is said to be a vocalist and is able to speak Korean, English and Mandarin, proving herself as a global talent. As for Via, she is part of the dance line and had previously participated in numerous dance competitions nation-wide.

With new members joining the group and highly anticipated comeback, fans could not wait to see them with a new album on May 4.

Are you looking forward to their comeback too? 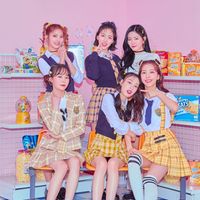 Became a fan of FANATICS

Her name is actually Rayeon

Hello!
Thank you for your comment, we have updated the article.