Fans Are Satisfied With Lines Distribution Of NU'EST 'I'm in Trouble' 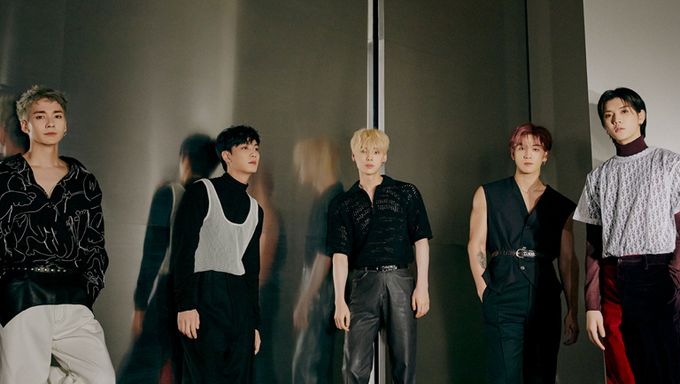 On May 11, NU'ESThad released their 8th mini album "The Nocturne" and title track 'I'm in Trouble'.

If you have yet to check out the music video, make sure you do so below.

In addition to the release of their new album, NU'EST had also greeted fans through Mnet "NU'EST Comeback Show".

Pledis Entertainment shared that their new mini album touches on nightfall, "moment that everyone encounters daily, when more honest emotions arise". Their title track 'I'm in Trouble' also conveys the feeling of one falling in love with another person with an intense attraction.

With that being said, fans had also been keeping track of the lines distribution of each member.

One particular fan had made a pie chart and shared the result on YouTube. 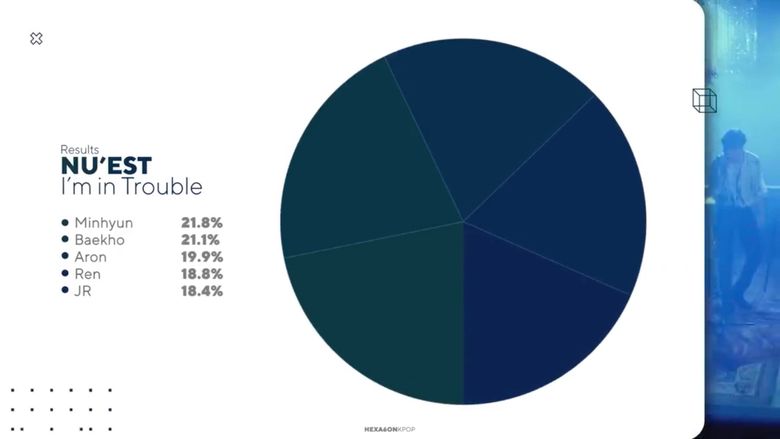 Among the 5 members, it seemed like MinHyun received the highest amount of lines. However, fans are satisfied with the results when they noticed that the rest of the members had almost the same too!

It is definitely not common to see a group with such equal line distribution. Many are also praising that the members received similar amount of lines and also how they were able to show off the vocal and rapping skills with the distribution.

NU'EST will be promoting 'I'm in Trouble' on various music shows.

Are you also impressed by the line distribution?