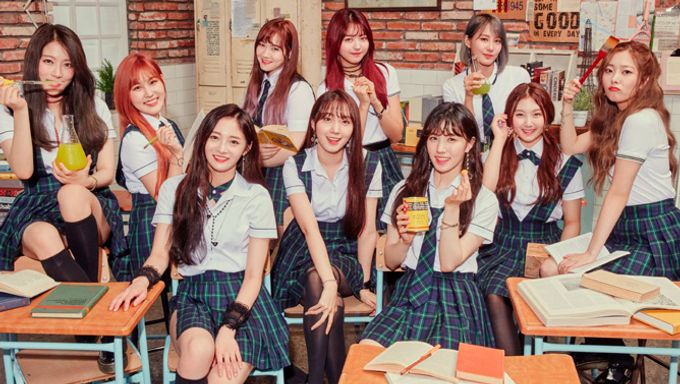 PRISTIN has debuted for 2 years and for fans, they would know that Mar. 21 is a very special day for the girls as it is their debut date. In most debut anniversaries, K-Pop groups would either celebrate with fans by holding a V-Live session or celebrate it with special events organized by their agency.

Unfortunately, none had happened for PRISTIN.

It was noted that some fans had tried their best to trend hashtags for PRISTIN on Twitter and was disappointed by how they did not hear and see any congratulatory message from Pledis Entertainment.

Nonetheless, the fans had a great time celebrating, sharing pictures and videos of PRISTIN on various social media.

Although it is unsure what Pledis Entertainment has in mind, fans are hoping that a comeback from the girls will be announced soon!

I really hate to say this like anyone else, but if Pledis can't be bothered to do anything with Pristin, or acknowledge them even, then they should probably disband them. Waste of talent and possibly good music...