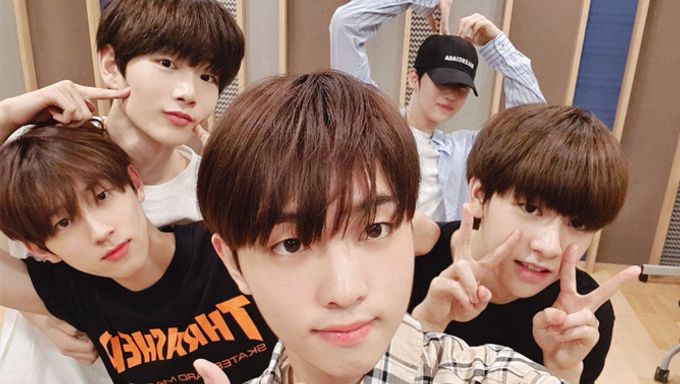 Did you know about Woollim Entertainment "W Project" that features trainees by releasing special single track or performance video?

With that being said, many fans were surprised in a good way when they noticed how Woollim Entertainment had uploaded a teaser about an upcoming project at the strike of midnight on Aug. 13.

Seeing the update, fans of Woollim trainees who had appeared on Mnet "Produce X 101" were extremely excited as there is a very high chance that they will be featured in this project. 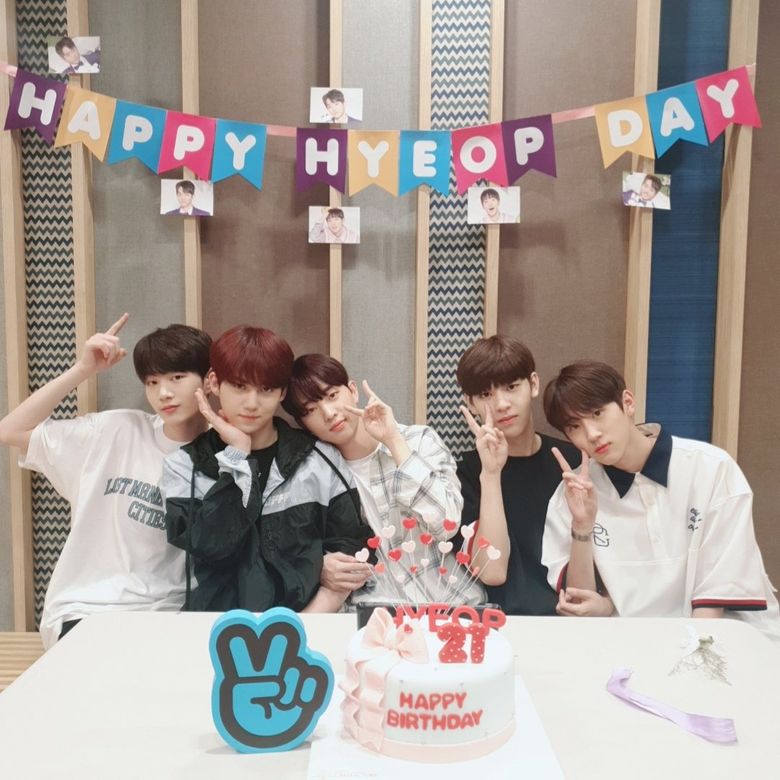 Netizens were also able to find online that someone had already 'spoiled' the fun about a week ago.

According to the post, it was said that Woollim rookies had recorded a new song and also filmed a music video! Fans could expect it most probably by the end of August or early September.

Although nothing is confirmed, fans are getting very excited just by seeing this.

Are you also happy to see that the trainees would be greeting their fans with possible new song and music video?

Read More : UPDATE: 5 Fanmeetings To Take Place After The End Of “Produce X 101”

Is this means that BY9 is not going to happen?

Is it possible for me to be more anticipated for W project than X1?