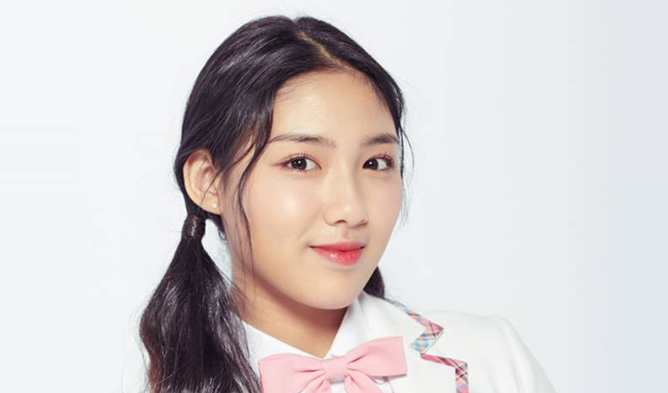 If you did, you might recall Han ChoWon from Cube Entertainment who was ranked 13th during the final evaluation. Many of her fans were upset to see that she did not make it into the debuting group.

She had proved to the viewers her rapping skills and amazing vocal skills through various stage performances.

However, just on Aug. 21, it was reported by Korean media Spotv News that Han ChoWon had signed an exclusive contract with Cube Entertainment as an artist. 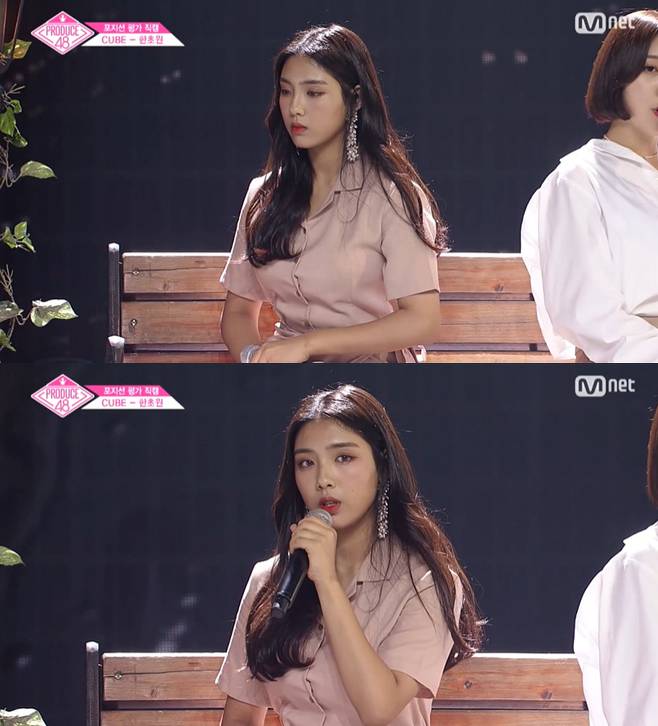 Through a representative from Cube Entertainment, he or she revealed that company had signed a contract with Han ChoWon at the first half of 2019. Although it was not decided if she will be debuting as a solo artist or not, they are preparing hard for her debut that is soon to come.

With the news of her signing on with Cube Entertainment, some also began to speculate her possible debut plan. For those who remember, Cube Entertainment also has another female trainee, Lee JooHyun who had previously appeared on KBS “The Unit” and “Dancing High”. 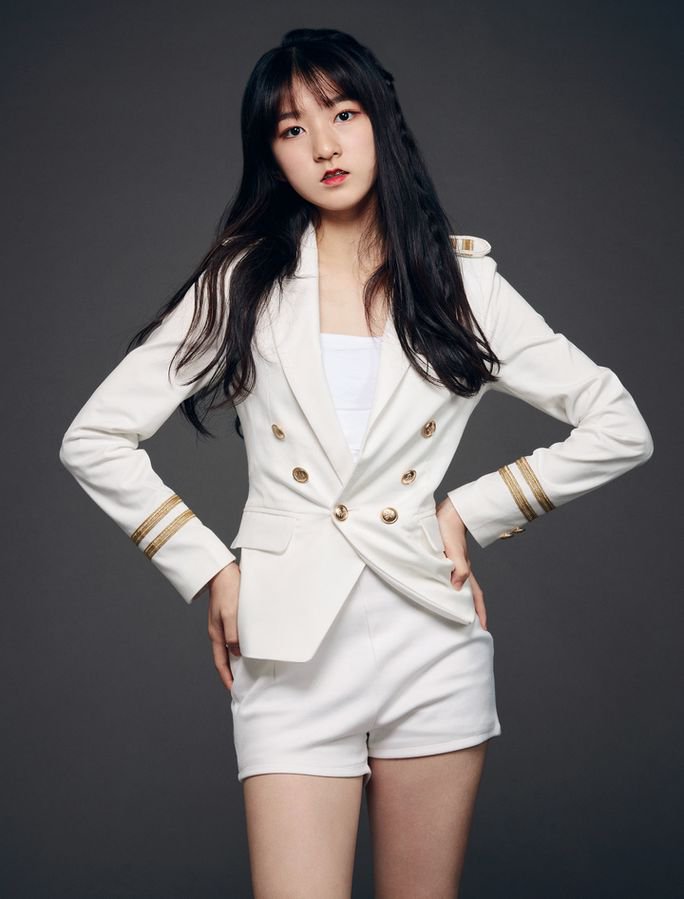 Lee JooHyun had also signed an artist contract with Cube Entertainment which allow many to think of the possibility of the two of them debuting as a duet or group.

Nonetheless, many fans of Han ChoWon are happy to hear the good news and wish that they will get more updates as soon as possible.

My PD48 bias wrecker! I’ve been waiting too long and cant wait for your debut!